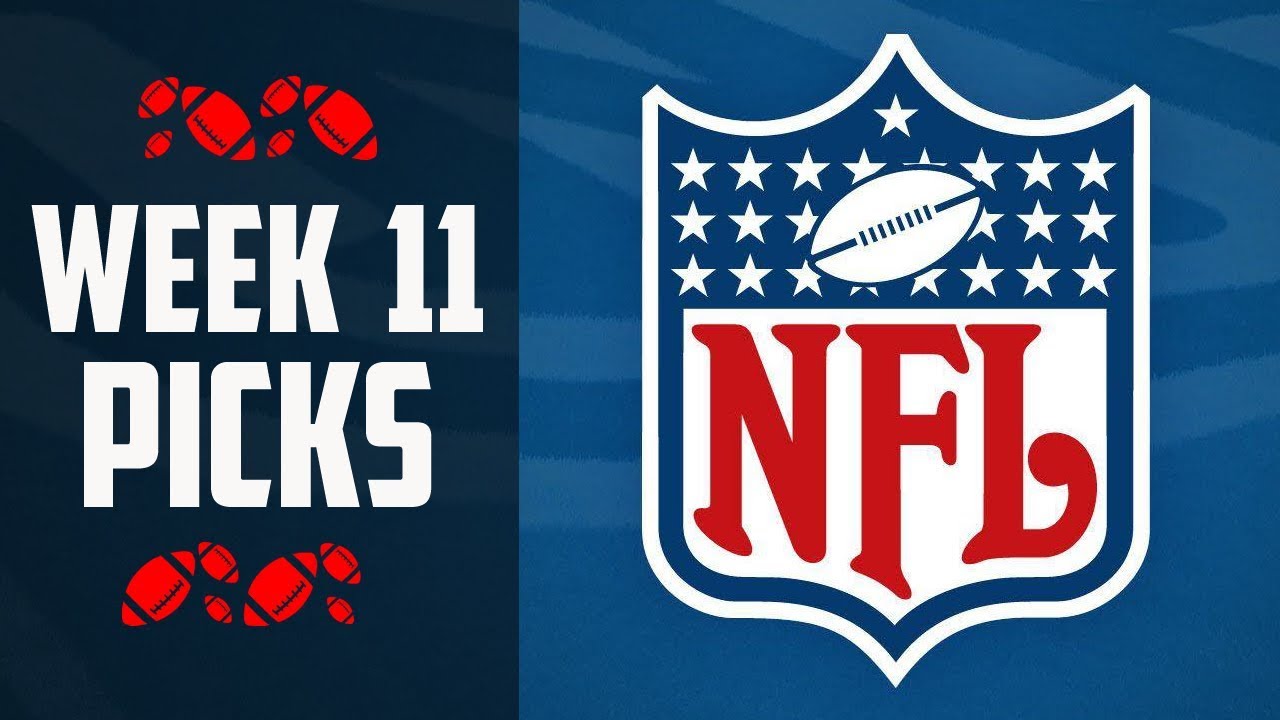 The Chiefs are at a turning point in their season as they make the final push for a top seed in the playoffs after hitting a couple of road bumps mid-year following a 5-0 start to the year. Andy Reid coming off a bye week is almost impossible to beat. 13-5 ATS overall. The Giants have been a joke against the spread this season. The team doesn’t have anything going for them and seem to be floundering from every angle. With star players out on both offense and defense, expect Andy Reid’s play calling to dissect the Giants all day. Two teams going in very different directions, I think Andy Reid’s ability to plan after a bye week overcomes the classic “trap game” signs this line shows. Lay the points.

Both of these teams are in tough spots with key injuries on both sides of the ball. Although the Texans defense still has some playmakers on it. The Cardinals injuries seem to be more damaging overall. We’re gonna go with some emotion here, which I’m usually against, but on Andre Johnson day, I’ll expect the Texans defense to step up and get a win in a low scoring matchup. While Patrick Patterson may lock down the NFL’s number one fantasy receiver in Hopkins, that still leaves Will Fuller to run free on the otherwise weak Cardinals secondary. Savage has shown chemistry with both guys, so I see him connecting with one of them to make sure some points get on the board. I cannot say the same about the Cardinals offense. At less than a FG, lay the points at home. Even without Watson, the Texans are a superior team to this present roster of the Cardinals.

Joe Flacco is back as the starting QB, which automatically gives the Ravens a chance, something they didn’t have against any team with Ryan Mallet. Who I’m not entirely sure has a reason to still be in the NFL. Similar to the Chiefs we have another strong team off the bye week. John Harbaugh is 7-2 ATS coming off a bye. Expect the dominant Ravens defense to take pride going into Lambeau and getting a win. They’ll take Brett Hundley down a peg after getting his first win at home last week against a lesser Bears defense. Danny Woodhead is finally back for the Ravens, while the Packers will be without their first and second string backs. I think the Packers will keep it close but not under a field goal. Lay the points on the road.

The logic behind this one is pretty simple. The Bills defense has been ATROCIOUS the past two weeks. Giving up 30 and 40 plus points in back to back weeks. But more importantly, the Bills have a rookie QB making his first start a long long way from home. He’ll be facing arguably the most talented group of pass rushers in the NFL. With Phillip Rivers at home, licking his chops against a terrible Bills defense and QB making his NFL debut. Lay the points big time, this one has the potential to get ugly quick.

My only dog pick of the week somehow is the Browns. Now, betting the Browns isn’t usually a great idea, but this particular matchup could really work in their favor. The Browns have actually been pretty solid at running the ball this year, ranking 6th in the NFL going into the week. The Jags percieved dominant defense is actually 30th against the run. Conversely, defending the run is one of the few things the Browns do well on the other side of the ball (2nd in the NFL). While I expect Fournette to still get his, I don’t think he’ll be able to take over. This will cause Blake Bortles to have to take control of the game. I simply don’t have the confidence he can do that, not even against the Browns. With injuries to the receiving core, a road atmosphere, and possible bad weather it could prove to be a tough day for Bortles. While they still might come home with the win, I think this is one of the few good opportunities the Browns might have. I’ll take the full touchdown at home to still cover.