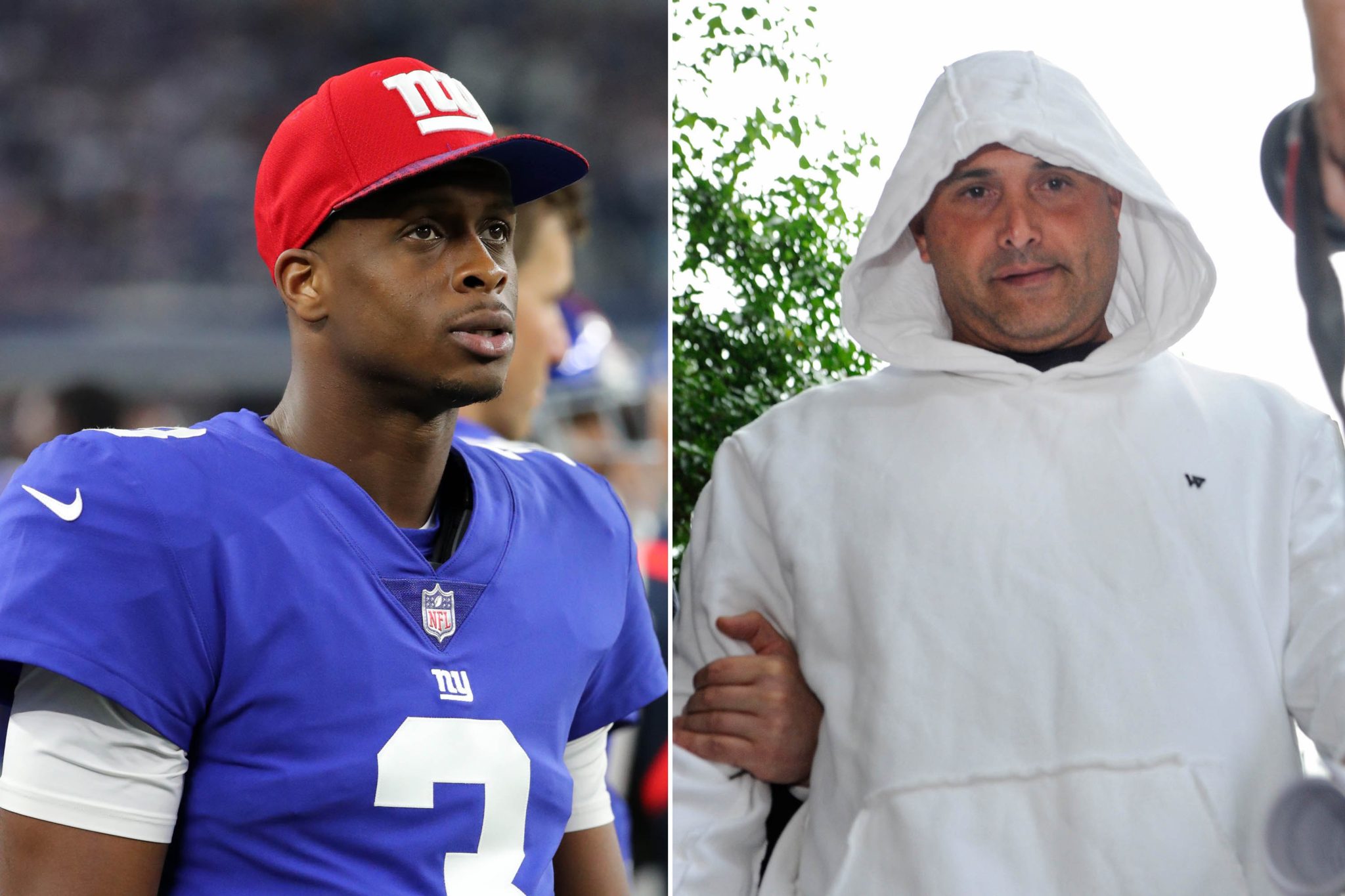 For those of you outside New York who don’t know about Craig Carton, should know by now, that he wasn’t exactly the best guy. He wasn’t the most liked. He didn’t have many exceptional personal qualities judging by his on air personality (which could be a facade, but probably not). And this is New York and we’re New Yorkers. So what do we do when someone we don’t like is down on their luck? When they’re at their lowest point, scraping rock bottom? When one little thing could send them over the edge? We kick the shit out of them and knock them off that edge. Geno Smith, like many New York sports stars, is not a fan of Carton and upon hearing the news of his arrest and possibility of a 45-year prison sentence, he decided to share some thoughts and support for Carton. SIKE. He showed he learned this very important quality of being a New Yorker quickly in his time here. He snailed him.

Same guy who was calling me a thug on some lame radio station was running a Ponzi scheme?? Funny how life works, can't believe these fools!

Throwing rocks and try to hide their hands…. The universe has an amazing sense of humor!

You can just hear the smiles of karma in these tweets. Geno probably sitting back laughing so hard he made dozens of typos before even having the self-control to press send. I sure would be if I was him. The guy that called you a bum Quarterback your entire career is now going to jail for DECADES. For committing one of the scummiest white collar crimes out there. It doesn’t get much better than that in the game of sweet revenge. And this revenge continued to become even sweeter today when Carton issued a statement resigning from WFAN radio as the co-host of the number one local sports radio show in the nation.

“For 10 years I’ve had the great privilege of showing up to work every day at my dream job. I have nothing but love and respect for my co-host, the show and the entire CBS Radio family and I’ve always tried to represent them in the best possible light.

Unfortunately, the unfounded legal issues currently plaguing me will only be a distraction to everyone at WFAN and the show I helped build. With that in mind, I have submitted my resignation to the station and they accepted. I am sad to see this chapter of my life close but know that it will allow me to focus on my family, my well-being and clearing my name, while giving the show the best opportunity to succeed without further disruption.

I’ve always felt a personal connection to our listeners and want to thank them for making me a part of their daily routine. I hope they can respect the fact that as much as I want to talk about the allegations against me I can’t at this time. There will come a time when I will be able to speak directly about the case and I hope our listeners will be there.

From the bottom of my heart, I’d like to thank my family, friends, listeners and especially the executives at WFAN and CBS Radio for their continued understanding and for giving me the most amazing platform to do what I love to do the most, besides being with my family.”

SUCKS. Zero sympathies, by the way, he’s guilty as fuck. I know that feeling when you’re down on the books for the week, when you just wanna lay it all out and let it ride, just to make it back to even. I’ve been there. Anyone who actually bets on sports has been there. If you haven’t, you’re in the minor leagues…at best. This is what Craig Carton was dealing with. The difference between him and the rest of us, we have a brain that says “don’t do that idiot, you won’t be able to pay rent or afford dinner.” and then we don’t do it. We swallow our pride and get back on the grind for next weekend.

All these people coming to his defense because he was “sick with an addiction.” Just shut the fuck up. It wouldn’t be considered an addiction if he was winning money, it would be called a profession. I’m not gonna sit here and feel sorry for Carton just because the guy can’t bet a game against the spread to save his life…literally. Here’s a pro tip Craig, life’s too short to bet the under. So I’m gonna take the over on you getting rammed by Bubba in prison 4 times a week for the next 45 years.