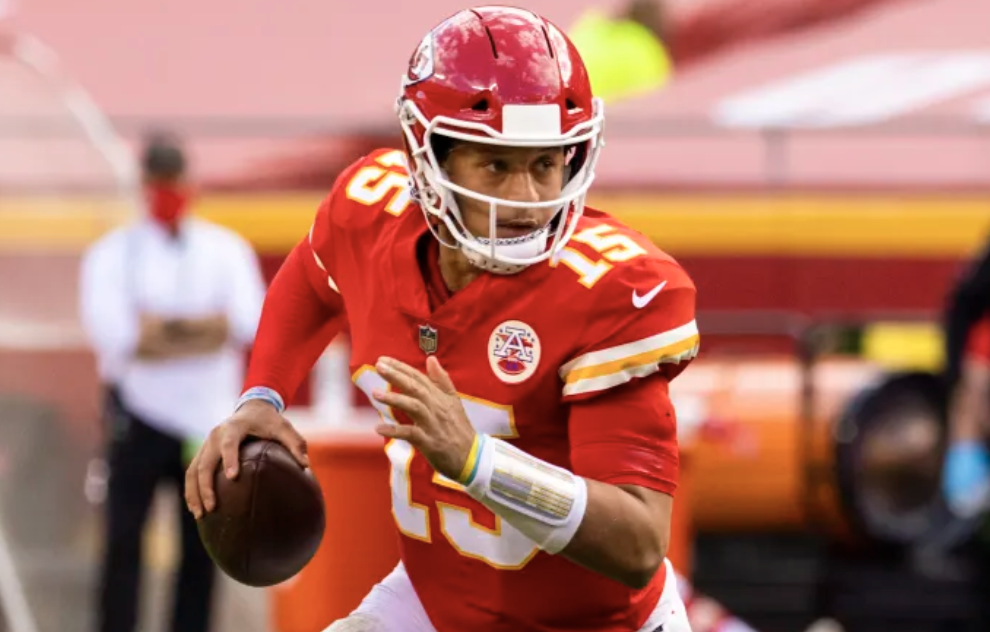 As the NFL season approaches Week 10, the odds to win Super Bowl 55 are really starting to take shape. The defending champion Kansas City Chiefs are now the clear front runners, coming in with odds of +350. While Kansas City has a solid hold on the top spot, there are still a handful of teams in range that could still make an impact by the time the regular season comes to a close.

As of now, the Chiefs appear to be the safe bet at +350. They look every bit as good as they did last season when they had a convincing run to their first Super Bowl title in 50 years.

However, winning a Super Bowl, and the odds associated with it along the way have just as much to do with the team’s potential path as they do the team’s actual talent level. As of now, it appears the road through the AFC will be tougher than that of its counterpart in the NFC.

Kansas City will have to go up against Pittsburgh, the lone remaining undefeated team, and one of the fiercest defenses the NFL has to offer. And while the Baltimore Ravens have never seemed to give the Chiefs much trouble, a team with Lamar Jackosn and a talented defense can never be discounted, especially come playoff time.

When you switch over to the NFC, you saw some significant line movement from the top teams. After the Saints laid the hammer down on the unsuspecting Buccaneers, they cut their odds in half, heading into Week 9 at +1400. Tampa obviously took a step back after that loss.

The Seahawks and Packers are lead by two MVP candidates in Russell Wilson and Aaron Rodgers, respectively, but each team has its flaws. The Seahawks defense is no longer the Legion of Boom it once was, currently surrendering 30.4 PPG, which ranks No. 30 in the NFL.

The Packers have put together a solid pass defense, but have struggled a bit against the run, ranking No. 21 in the NFL in opponents yards per rush attempt (4.5).

These defensive struggles are things teams like the Saints and Buccaneers can take advantage of. With stars at all skill positions on both offenses and two of the greatest quarterbacks of all time, experience and talent seem to be on their side in the NFC. Both New Orleans and Tampa have the defenses to match, ranking as the 7th and 1st defenses in the NFL, according to Football Outsiders DVOA.

All in all Kansas City seems like the lone team with almost no weaknesses on the football field, but they also could be left with the toughest path to the Super Bowl. The teams in the NFC all have some weaknesses that can be exposed, but eventually one will be the cream that rises to the top.

Buckle up, it’s going to be a wild ride in the Super Bowl odds for the rest of the way.