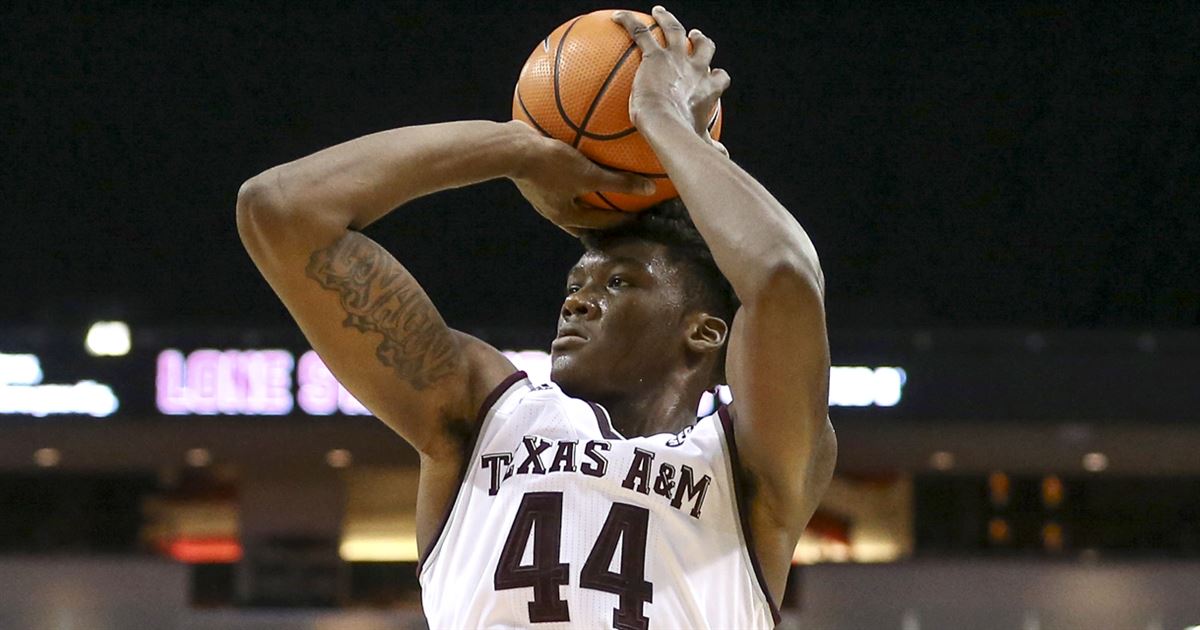 Last night the Celtics lucked into arguably one of the best value picks in the draft, with the 27th overall pick, selecting Robert Williams III from Texas A&M. This talented 6’10” Forward and 2017 SEC Defensive player of the year fell to the bottom of the first round. The C’s got a great young player who could serve as a valuable addition to this already young and talented team.

Williams must have been so excited about the prospect of playing alongside Kyrie Irving and the rest of the C’s that he exhausted himself because he missed his introductory conference call scheduled for 11 am Friday due to oversleeping.

I’m guessing he is taking after another A&M first-round pick who shall remain nameless that now plays football in Canada. They say a first impression is everything and unfortunately this is not a very good first impression.

Oversleeping for an 11 am conference call is definitely not a good look. Although the most likely explanations is he was out celebrating being drafted by the winningest franchise of all time and was too hungover to wake up on time.

Hopefully, this kid gets his shit together because he could easily be a replacement for Al Horford when the time comes if he lives up to his potential.

Al Horford is an excellent player both defensively and overall fundamentally and has really come into his own as a veteran leader and reliable scorer for this Celtics team. Given the opportunity to play under this multi-time All-Star would be a dream for any forward coming into the league. If Williams seizes the most of this excellent opportunity he could spend the next two years playing under Horford and eventually take his spot in the starting lineup.

The only thing standing in his way is irresponsibility and lack of work ethic. Let’s hope that the value of this pick holds ups and this is the last time Robert Williams makes this type of mistake because I for one and extremely excited about the potential this kid has.