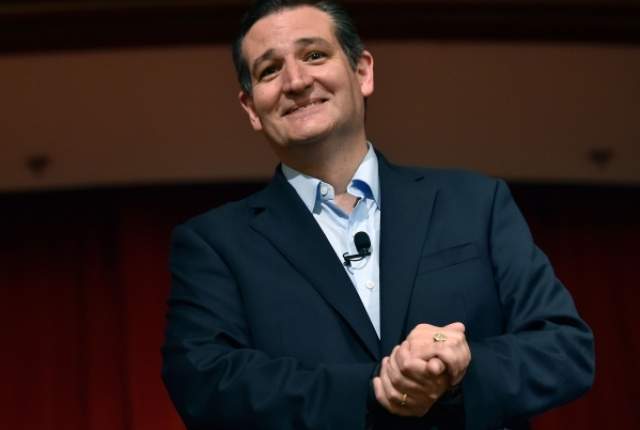 LYIN” TED OUT OF LEFT FIELD! Just an all around impressive display by the former Republican Presidential hopeful. You guys may remember Deadspin, the sports blog written by people who don’t know anything about sports. Quick side note, they’ve been driven to bankruptcy thanks to Hulk Hogan suing them over the publication of a sex tape with his best friends wife. But Cruz, Teddy Cruz reminded us all in the Twittersphere that Deadspin does indeed still exist. He confirmed to us all they are indeed still alive, only to completely BURY them instantly.

I honestly didn’t think Ted had it in him. I mean after that lame campaign he ran, you wouldn’t peg him as a guy with this type of Twitter game. Love the self-awareness by Cruz to own the Grayson Allen comparison though, don’t know if you’ve heard, but Grayson Allen doesn’t exactly have the best reputation lately. Clearly has Deadspin woozy against the ropes and then they hit him with the lame “eat shit” comeback. Played them like a fiddle. I can just picture the 26-year-old in a beanie and zero magnification lenses sitting in the Deadspin office scouring at his screen for OVER an hour feverishly thinking of a decent comeback… it never came. Cruz is clearly trying to repair his image for future political endeavors, understandable move, this election was a constant barrage against everyone who participated. Net net slam dunk win for Lyin’ Ted. We’ll always be left wondering what could have been if this type of charisma was shown during the primaries.

Nevertheless, Cruz reminded us that Deadspin is a thing still and Deadspin somehow actually managed to make Ted Cruz likable and I’m honestly not sure which is worse.