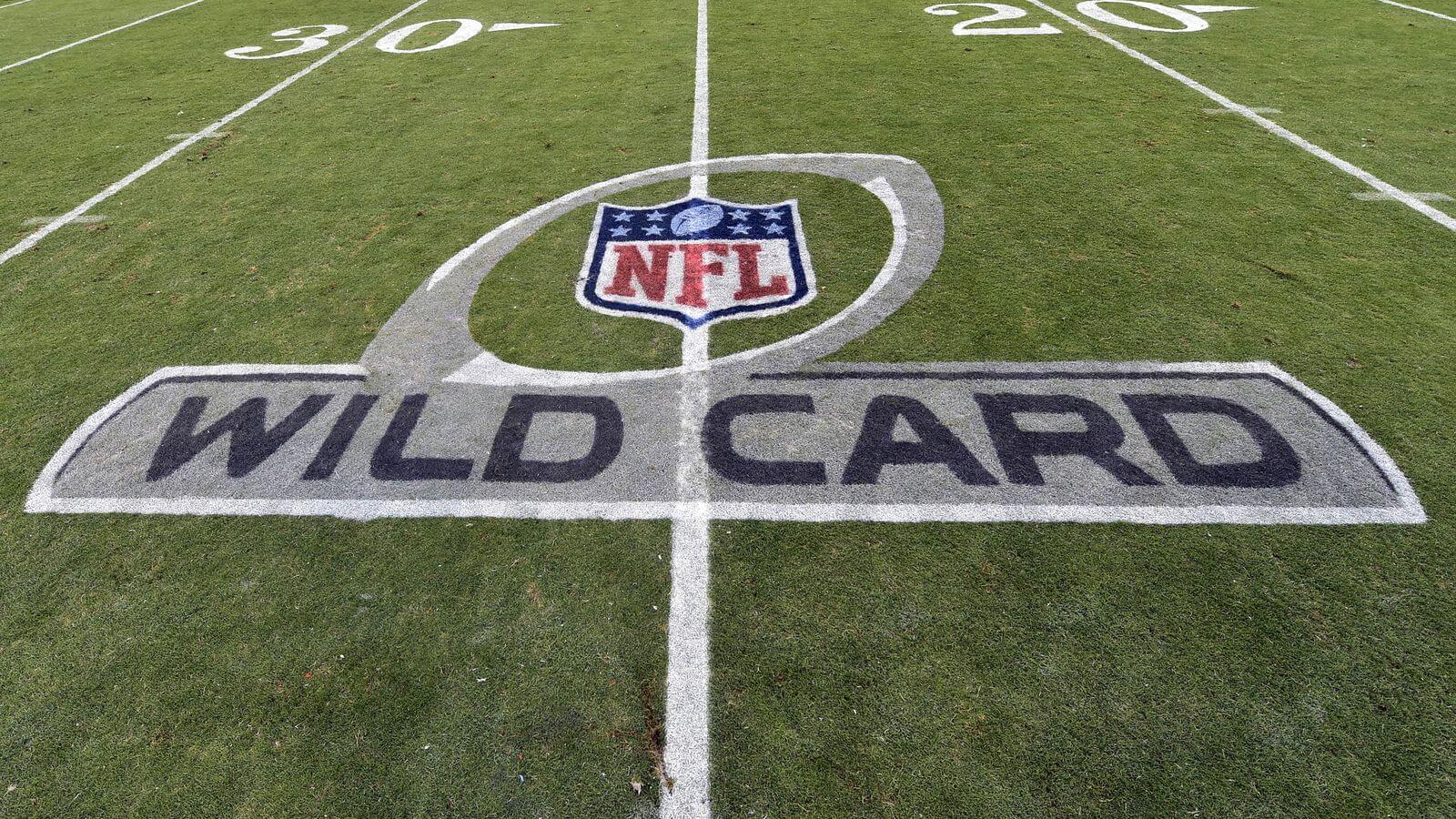 I know the Falcons are coming in with more experience and looking to avenge their Super Bowl meltdown from last year but I just dot see it. I wasn’t sold on the Falcons last year, even when they went to the Super Bowl. this seasons Falcons are exactly what I thought they’d be last year and this year. Good but not great. The Rams have been great this year. On both offense and defense. Gurley has looked unstoppable and the Rams front 7 is deadly. Look for the Rams to use Gurley early and often. If they can get to Matt Ryan this one will be over quick. Though I think the Falcons will keep it close for most of the game, less than 2 FG’s to cover, ill take the much more talented and hot Rams team.

The Saints are a great matchup against the Panthers, as we’ve seen twice already this season. They’re 2-0 SU and ATS against the Panthers this year. The Saints have actually covered 6 straight meetings against the Panthers. Though Carolina finished the year on a 7-2 run, they’ve shown inconsistency this year. Drew Brees also just lost his grandfather. At home in an emotionally driven playoff game, I’m taking Brees to cover that spread of less than a touchdown every time.

This one is pretty simple, LeSean McCoy won’t be anywhere close to 100% and the Jaguars defense is the Jaguars defense. As long as those two things stay true, Buffalo is going to struggle to score put any points on the board, let alone have a chance to cover. Even if Blake Bortles chokes and has a bad game, as long as Jacksonville can get to 14-17 they should still cover this spread. Buffalo’s offense is anemic without Shady McCoy. They cant move the ball. Tyrod Taylor will be forced to take some gambles in the passing game and I fully expect the Jaguars defense to exploit those gambles and come up with a couple of turnovers. Jaguars are a young team looking to run over anyone in their path and prove their NFL worth. As we saw last week, the Bills are a team that’s injured, aging and simply just happy to be in the playoffs at all.

While I think the Chiefs win this game, the Titans are in a good spot to cover here, even though as all of you who have been following me all year know that I think the Titans STINK. The Chiefs limped into the playoffs just like the Titans. Despite DeMarco Murray being out, Derrick Henry as a ground and pound bruiser back should see some success in this cold weather against the lackluster Chiefs defense. Conversely, if the Titans do one thing well its defend against the run. This will force Alex Smith to throw the ball more. That’s not a good sign in the cold weather. Mariotta is driven to prove himself in the playoffs so I think he’ll have a better day than most expect. Ultimately Alex Smith and Andy Reid’s experience get the Chiefs the win at home, but Tennessee will keep it close enough to cover.