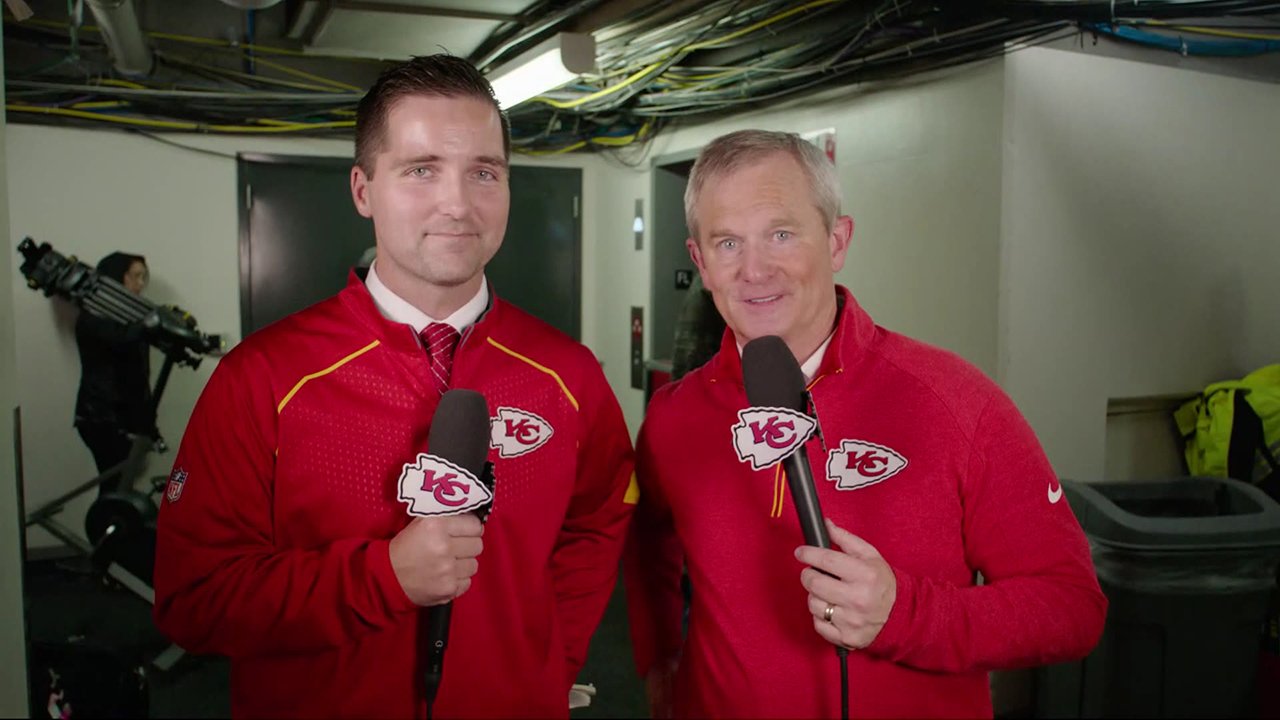 The Kansas City Chiefs havent won a home playoff game since 1994 when Joe Montana was their Quarterback. Normally a team thats quite difficult to beat at home in Arrowhead during the regular season. Saturday’s game turned out to be the normalized playoff result Chiefs fans have gotten accustomed to. Problem is, someone forgot to inform the local news station.

The local news always nails one of these, every year in every sport. Timeless tradition that never gets old. The more painful and awkward the better. This one, while only a graphic, cuts opretty deep. The stadium isnt even empty yet. Some people legitmately might not even know the true outcome of the game. Talk about your all time lets downs when you find out that truth in Kansas City. The poor reporter doesnt even know how bad hes getting screwed by his producer. He probably saw the 21-3 lead at halftime and said fuck it, we got this and walked out for the evening. Told the intern to press a few buttons at certain time and called it a night.

If we hadnt watched the greatest collapse in NFL history last season then this might make a little more sense, but after that, you gotta be on your A game. Can’t get sloppy like that. The only other plausible reason is the guy bet Chiefs moneyline and had already jumped off a cliff before he had a chacne to change the krylon.