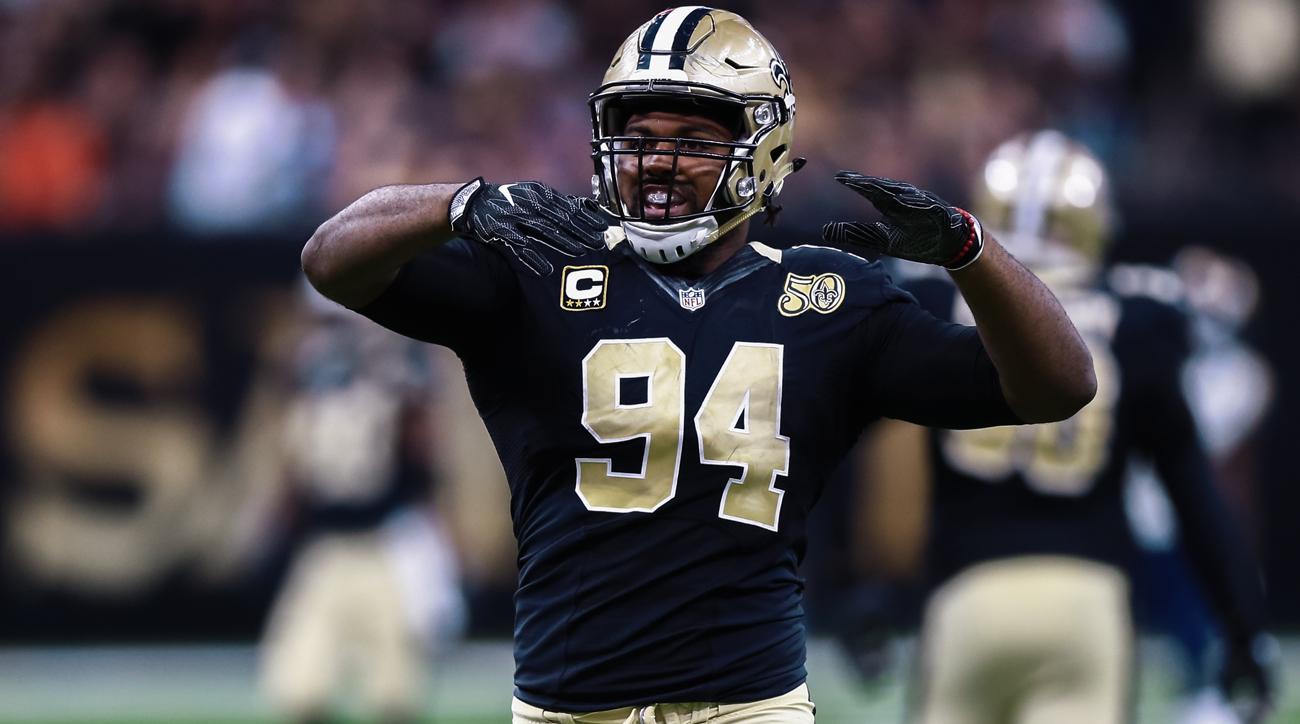 When you beat a team three times in a year, you obtain a certain level of bragging rights. When that team is a division rival and you just knocked them out of the playoffs and sent them home packing for the year, pretty much all bets are off on what you can say. The world is your oyster. The low road is all for the taking. Cam Jordan, the Saints best defensive player, and the captain decided against the low road, he decided to take the high road of sorts. Getting creative, while insulting, not hateful.

Cameron Jordan on Cam Newton: "You beat the Carolina Panthers three times in a year, I’m gonna have to send this guy a wine bottle. I appreciate him for being that good ol’ quarterback. … So, I’m going to send him some sauce."

“Speedbump McGee” LOL. Middle school insults have made a comeback in the last few years. The explosive and hateful curse word laced insults will always have their place, but going back to some old school classics is the cool new thing to do. Jordan nails it right here. Cam Jordan would have been fully within his right to lay down some hardcore insults, but he elected to go the route of backhanded compliments to Cam. But hey, these two guys just helped the Saints make it to the Divisional round of the playoffs, cant be too mean to the guys. Take your win and head home, but whenever your in front of a microphone after an accomplishment, always remember to thank the ones who helped you get there. Jordan made sure he didn’t forget to do just that.