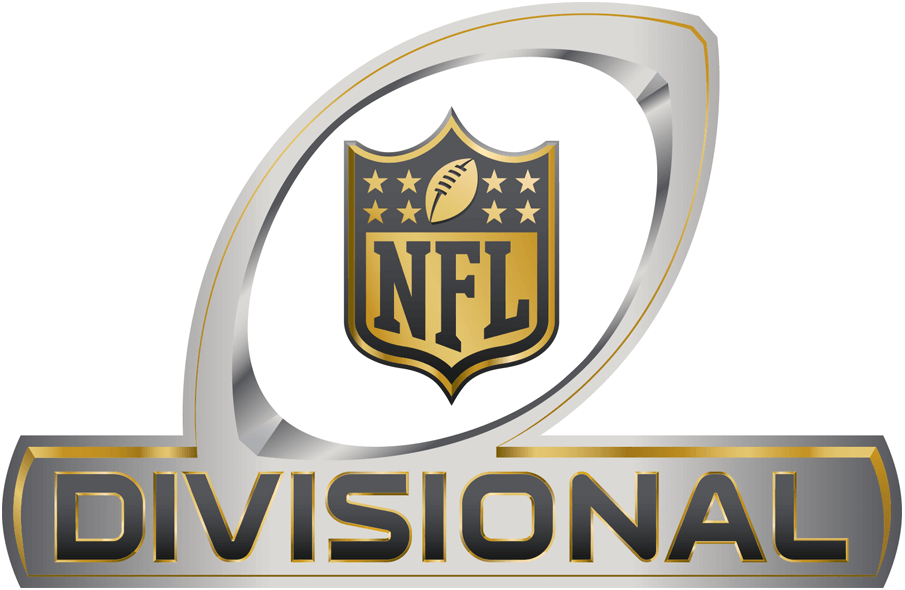 Although this has trap game written all over it, 3 points isn’t enough to convince me to take the Eagles. Nick Foles is simply terrible. In every sense of the word. A team with Wentz that held Super Bowl aspirations, is now lucky to be in the playoffs. Though I expect this to be a low scoring game, I don’t see the Eagles being able to score enough to keep up with Atlanta. The Falcons defense is much improved lately and is playing great going into this game. The Falcons showed last week against a much more talented Rams team that they’re on somewhat of a vengeance tour. It may not carry them all the way to the Super Bowl again, but it sure shouldn’t come to an end here in Philly. Look for Matt Ryan to do whatever it takes to get the win and in this case, the cover. Any disadvantage in this game that Atlanta has, the Eagles also do, but there’s one enormous disadvantage the Eagles have that the Falcons do not…Nick Foles.

Two touchdowns is ALOT to cover in a divisional round playoff game. One of the highest spreads ever for this week of games. If Tennessee can get anything going on the ground and slow this game down there won’t be enough possessions in the game for New England to cover this large a spread. Although Belichick will focus on stopping Derrick Henry and try to make Mariotta beat them, the Patriots defense doesn’t always comply. If the Titans can put together any semblance of their performance in Kansas City they will cover this spread. The Titans defense is above average and has been playing better lately. What all of this adds up to is a Patriots win but a Titans cover. As tempting as it might be to take the chalk here and watch the Patriots steamroll the Titans, there might just not be enough opportunity to run away with this game.

Normally this might be a game that the Steelers overlook, but not after a disappointing loss to the Jags earlier in the season. This is a revenge game and a proving game for their next opponent, the Patriots. Home at Heinz field against a Jaguars offense that might be the worst offense to ever make the NFL playoffs, the Steelers might only need 13 points to cover this spread. The Jags defense is the only thing that can keep this game competitive and that’s if they manage to score a touchdown or two on defense. I don’t see Big Ben making mistakes like that. The Steelers are on a mission this year to get a fair crack at New England with all of their team healthy on offense, something the Patriots have never had to deal with for a full game. While I think this game remains competitive in the first half, I expect the Steelers to run away with this one quickly in the second half as the Jaguars lockdown defense gets tired from being on the field almost the entire game because their Quarterback cant complete a screen pass.

Though the Vikings have the best home defense in the NFL and a 6-2 record ATS at home this season, they also don’t have Drew Brees. Yes, they beat the Saints earlier in the season, but that was without a running game and before their defense became what it is today. What great defenses like the Vikings do is completely shut down a teams strongest offensive skill. The problem with the Saints is that they have two of those. Last week the Panthers tried that, they shut down the running game and Drew Brees torched them. This is also Case Keenum’s first playoff start. The Saints should try and control the game though the run first, make the Vikings take that away and then have Drew Brees as a fallback if things start to not work out. Either way if the running game is successful then the Saints could win, if ots not, they will be able to slow down the game enough and get enough out of Drew Brees to keep the game close enough to cover.

Jay Glazer Got Bruce Arians to Admit the Truth About Nick Saban to the Giants Using Vodka
Can Black Bortles and Sacksonville Really Dethrone the Patriots in the AFC?
To Top