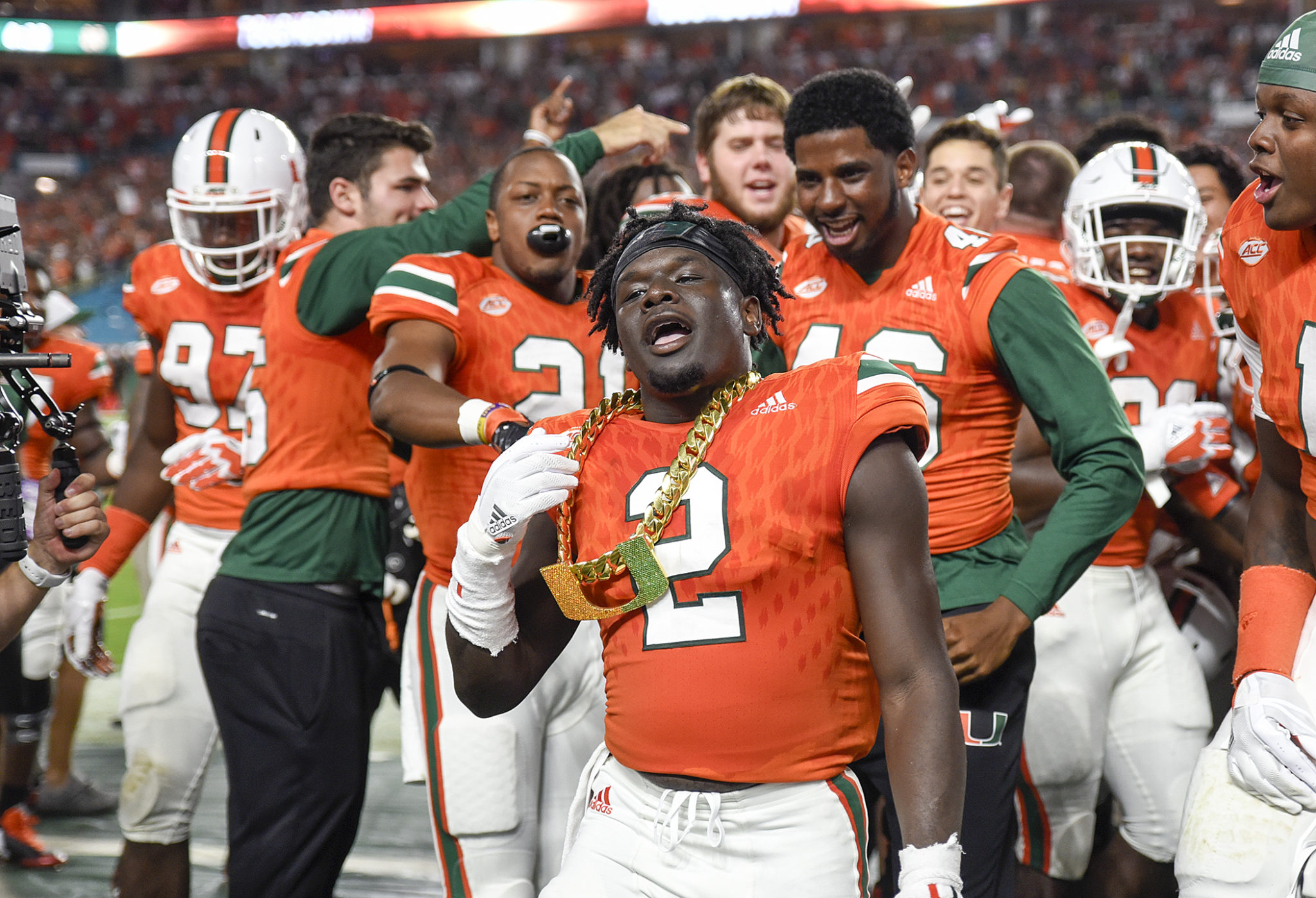 Though Iowa state had some impressive wins against Oklahoma and TCU, They’ve struggled against much lesser competition and have lost 3 of their last 4 to close the year. Memphis is 7-0 straight up all-time in the Liberty Bowl, a trend I expect to continue here. Though the Tigers offense might not dominate the Iowa State defense as it has others at times this year, they’re still an overall better offense. Memphis by a touchdown.

Wisconsin’s poor strength of schedule seemed to have overshot their actual national evaluation of team quality. Ohio State was really the only team they played and they got trounced. Miami, on the other hand, had a schedule loaded with top 25 and notable teams and came out with some impressive wins. This game is being played at Hard Rock Stadium, a literally home game for the Miami Hurricanes. The Wisconsin Badgers simply are not 7.5 points better than the Hurricanes. This stadium and that City will be ROCKING for the Canes first big bowl game in recent memory. Look for Miami to control the tempo on offense with their running game and let their defense do the rest. Expect the Miami defense to come out looking for blood and cause a couple of sightings of the infamous Turnover Chain.

Pick: Miami +4.5, Miami Moneyline if you’ve really got the balls.

While these teams are both very similar in talent level and style of play, I expect Saquan Barkley to come out of his slumber and rise to the occasion in this game. He’s been in hiding a little bit since he was considered a lock for the Heisman trophy through the first half of the season. This is the perfect game for both him and James Franklin to have a statement game. A huge game here could have an enormous impact on Barkley’s draft status, so there’s extra motivation there. I expect the game to be exciting and relatively tight, but Penn State squeaks this one out for the win and the cover.

Best of luck this weekend, follow along every week to keep us honest and if you wanna make some money listening to us, hit the link below and start stealing money from your bookie every week. Be sure to look out for our New Years Eve and NFL Sunday Week 17 Edition Best Bets.