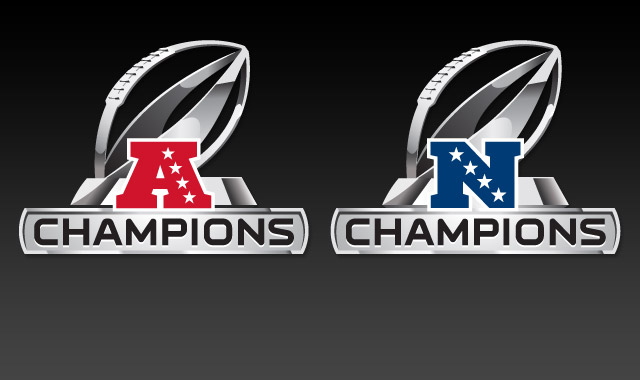 This is a tough one to call right now with this line being moved so often by the constant news around Brady’s hand. It opened at 9 and was bet down to 7.5 when the news of the hand injury broke. But Brady will play and this line will probably stay settled at 8 or 8.5 by game time. At that line, I like the Jags. Yes, there is all this hoopla around the game with the injury but in my eyes its all a Patriots distraction. Sure, Brady got hurt, but the severity is being overplayed in my opinion.

While I think Brady will be fine, I don’t believe this tactic has scared off or distracted the Jaguars defense, which is the real story in this game. Throughout his whole career, the secret sauce to beating Tom Brady has been to get as much pressure on him as possible, that’s how the Giants beat him twice. Coincidentally, pressuring and sacking the quarterback is the Sacksonville Jaguars specialty. The Jags defense is coming off a really poor performance against Pittsburgh last week. Although the Steelers were a more talented offense, the Patriots, injured Brady or not will still be a tough task. But at the end of the day, the Jags defense should be extra motivated this week. With all odds against them and their backs against the wall, I see the Jags keeping this one within a touchdown as long as Bortles and the offense can come up with at least 50% of their unstoppable outing last week.

Both of these teams have no business being anywhere close to this game based on the names on the back of the jerseys of their signal callers. Probably the two least likely NFC Championship game starting quarterbacks ever. This is a game of emotion and a game of pride. Whoever wants this more, whoever has the ball bounce their way an extra time and whichever team can make the least mistakes will take this one home. Since Nick Foles has taken over the Eagles have the worst average yards per snap in the entire NFL by an entire half a yard. Nick Foles has not been good despite the Eagles continuing to advance.

Atlanta’s defense was one thing, but this Minnesota defense is unreal. It’s the second-best defense in the league behind the Jaguars. Foles dumps offs and 8-yard slants are going to do much against a stacked box of pro bowl caliber linebackers and safety’s. Case Keenum, on the other hand, has carried this Vikings team and could be part of legitimate MVP talk. Keenum will be able to navigate the Philly defense while Foles should struggle severely to move the ball against this Vikings defense. Not to mention, though this is an away game for the Vikings, they have that extra motivation to get to the Super Bowl for the most unique reason in NFL history, because it will be a home game.