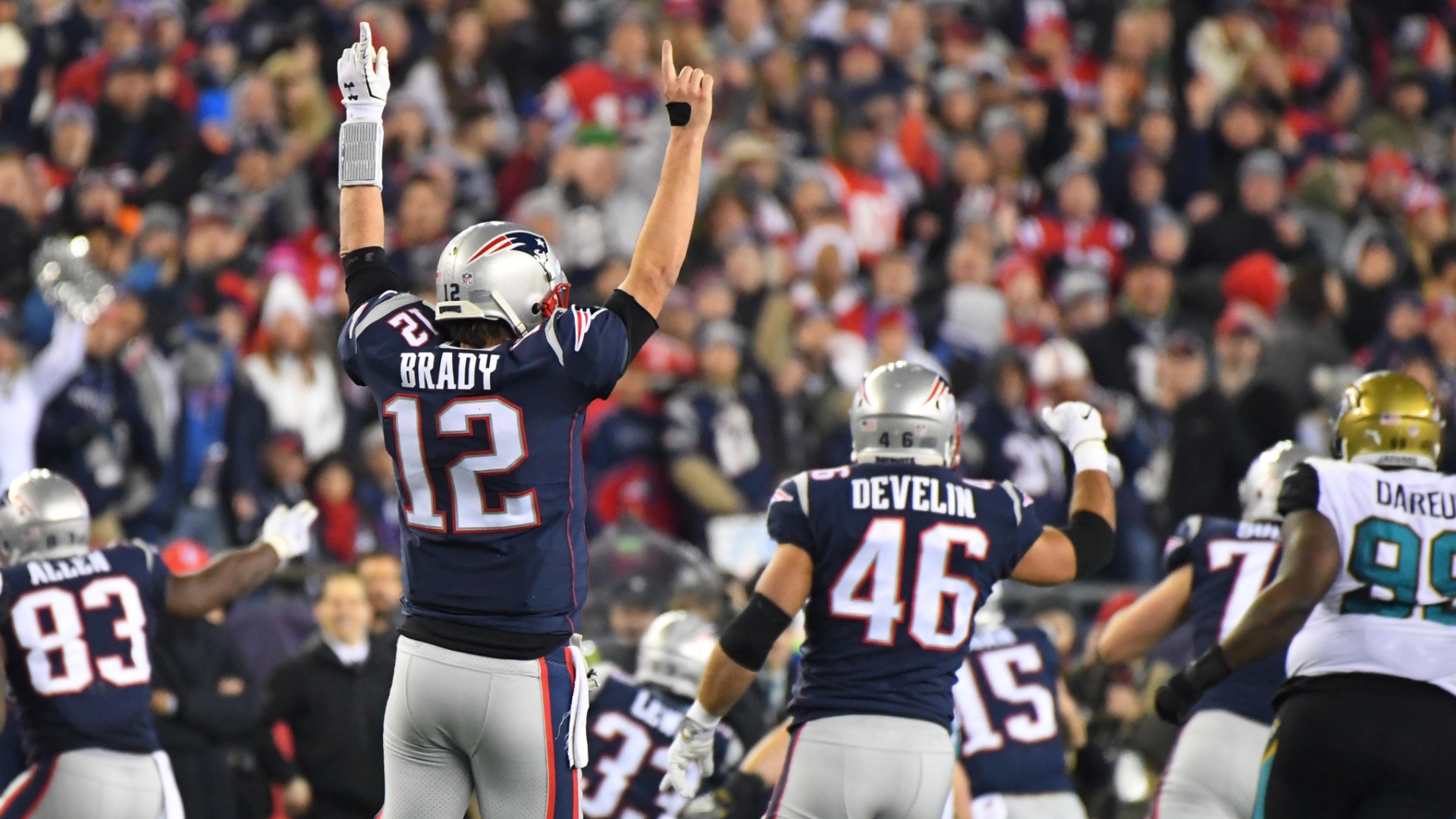 Another huge win for a team and another messed up tweet/video/comment from the local news station. A tradition as old as the Super Bowl itself. This one though, this one is all types of extra stupid. Who the fuck is running this account? Like, really? This isn’t your standard messed up score, or mispronounced name or number or location. No, no, no.

First off, they posted a picture from like four years ago. Second, the guy they posted this picture of is a convicted murder and the centerpiece of the most polarizing story, arguably in the history of Boston sports and Boston has A TON of sports history. And last but not least, to put the cherry on top, the guy in the picture they posted to represent the Patriots win on Sunday night is… can I get a drumrollllllllll…..FUCKING DEAD.

Aaron fucking Hernandez. They posted a picture of a fucking dead dude. A dead murder. What a facepalm. This coward was hanging naked by his neck from his bedsheets in his prison cell with a suicide note written to his gay prison lover a few months ago and now he’s headed back to the Super Bowl? I’m no scientist, but that’s a comeback for the ages.  Normally these mistakes are something that you can probably let them slide on because, hey, fuck it, its just the local news station, no biggie. But no, not on this one. This one, no matter who it was, intern, janitor, editor in chief. Whoever the fuck pressed send on that tweet needs to be fired and have their name and face put on the side of a milk carton, “beware dangerous levels of stupidity.” This is like someone in Los Angeles in 1995 not realizing that OJ Simpson wasn’t the guy running the football in for a touchdown in that USC win last night. Unfathomable, but yet, here we are.

As James pointed out, it’s always a good idea to double check your photos and spelling. It’s also probably good to make sure the person in the picture isn’t a disgraced convicted murderer who’s famously committed suicide months ago. But that’s just a little industry insiders pro tip.