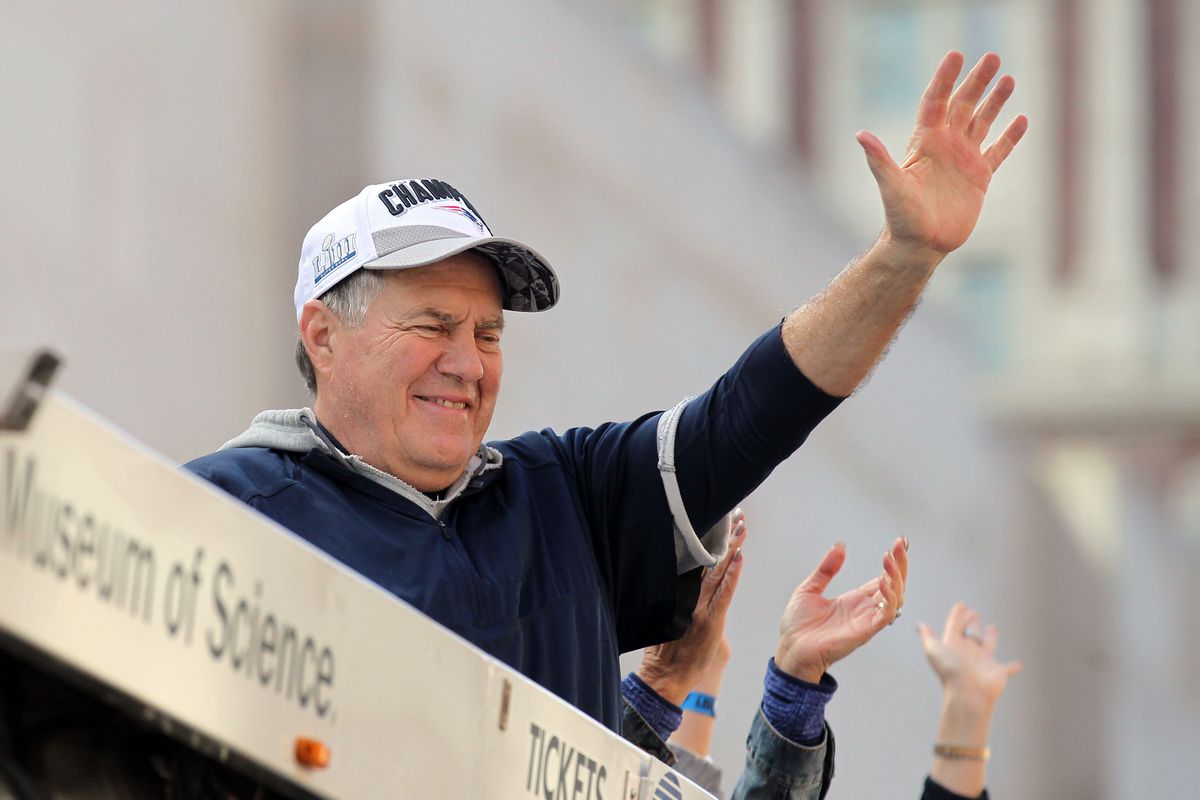 For those who don’t know, Patriots head coach Bill Belichick has a boat and his boat is named “VII Rings”, well check that, USED to be named VII Rings. Following the Patriots Feb. 3 Super Bowl win over the Los Angeles Rams, the boat was in line for a name a change, and boy, it did not take long.

Sure the paint job looks good, I guess, but are we just gonna sit here and not comment on how disappointing of a boat this is for an eight-time Super Bowl champ? That boat looks so sad compared to what you would have imagined that it could star in an erectile dysfunction commercial.

That’s like the type of boat the poor fisherman in Flipper had, in fact, I’m not even sure it’s that nice.

Now listen, I know how much boats cost. I know they are basically money pits. I’ve known plenty of people who own boats, most not as nice as that, but a few nicer than Belichick’s, but no one I know has won eight Super Bowls, so again, I ask you, the fuck is going on here, Bill?

That’s a first-year special teams coordinator boat, not the boat of the greatest coach of all time.

If the Patriots don’t win the Super Bowl next year, Belichick should just offer Gisele a trade, Brady retires if she buys Belichick a new boat. We know she sure as hell can afford it.