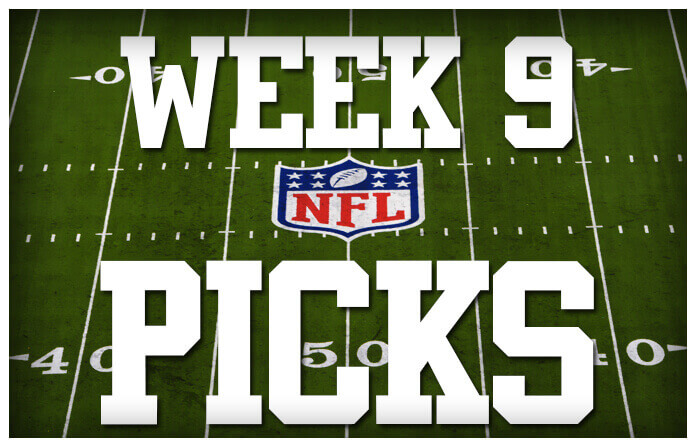 Bet These Games on My Bookie Now!

Expect a defensive slobber knocker this Sunday when these two teams square off.  The Jags are ranked 5th in total defense this season and just recently added ex-Buffalo star Marcel Darius at the trade deadline. Darius hasn’t been on the field much this season only recording 5 tackles and 1 sack with the Bills.

The Bengals have only 549 total rushing yards this season while getting in the end zone only once. If the Bengals have any chance at all they need A.J. Green to continue the pace and have another big game. Green has 572 receiving yards and looks to tread another 1000 yard receiving year.

On the other side of the ball, the Jags need to take advantage of the Texans misery with Deshawn Watsons ACL tear. They have a golden opportunity to make the playoffs this season. I look for Leonard Fornette to get in the end zone this week and bounce back from his injury.

The Hawks also were active at the trade deadline adding pro-bowl Left Tackle Duane Brown. This should help a struggling Seattle rushing attack. This hasn’t plagued the team that much with Russel Wilson doing it all for them again with 2000 passing yards, nearly 200 rushing yards, and 16 total touchdowns.

Washington is getting back Josh Norman which should aid a team that has been bitten by the injury bug. Opponents have been 34 for 89 this season on third down, they look to pick up the pace on an already quality performance. I expect the Redskins two bounce back after 2 consecutive losses within the division. With Saftey Earl Thomas out this week, look for Kirk Cousins and Jamison Crowder to hoop up for a big game on the road.

Okay, so honestly how long can the 49ers go winless? Vegas odd makers thought that they would win 5 games. If that’s the case, they better start winning now. The Cardinals have been underperforming all season partly due to their two best three players (David Johnson and Carson Palmer) have been injured.In this Game, I’m going to throw out all stats because I don’t think they matter. The cards now have Drew Stanton behind center and have Adrian Peterson running the ball. I don’t think anyone would have guessed this would be the case I what many believed to be a playoff team.

The 49ers, well at least they traded for Jimmy Garoppolo. No matter who is the quarterback this week I expect them to feed Carlos Hyde the ball all game. Its home game, and truly they are due. After this week the Browns will still be the only winless team.

Deshaun Watson was the glue holding the Texans together. There’s a reason they went with the rookie QB virtually right away. Savage was that bad. The Texans have also gotten worse outside of the QB position since Watson took over. Injury wise that is. With some key injuries on defense including JJ Watt. Oh, The Texans also traded their starting left tackle this week. For an injured cornerback who failed his physical. Expect the Texans to come out flat and struggle on offense, even against this terrible Colts defense. Jacoby Brissett has been serviceable, he should be able to keep this one close enough to cover a full touchdown. Low scoring and close is this games sweet spot.

Similar to the Texans above, the Packers aren’t all that good of a team outside Aaron Rodgers. They have talent, but again, he’s the glue. Every bit of success with the Packers is a chain reaction straight down from Rodgers. The Packers have injury concerns outside of Rodgers too. Brett Hundley has shown he cannot be effective. The Packers are not 3 points better than the Lions with Brett Hundley, in Lambeau or not. Matt Stafford will have a weak secondary to prey on, paired with an opposing QB who won’t be able to keep the Lions and their gunslinger rubber arm QB off the field enough of the game. Expect Stafford to rise to the occasion on Monday Night and going in to steal a rare win at Lambeau Field. Lay the points, especially when it’s not even a field goal.

Bet These Games on My Bookie Now!

Sam Darnold Would Rather Play Football For Free Instead Of Getting Drafted By The Browns
Tony Romo Takes A Shot At Dion Sanders, So Primetime Puts Him In A Body Bag
To Top