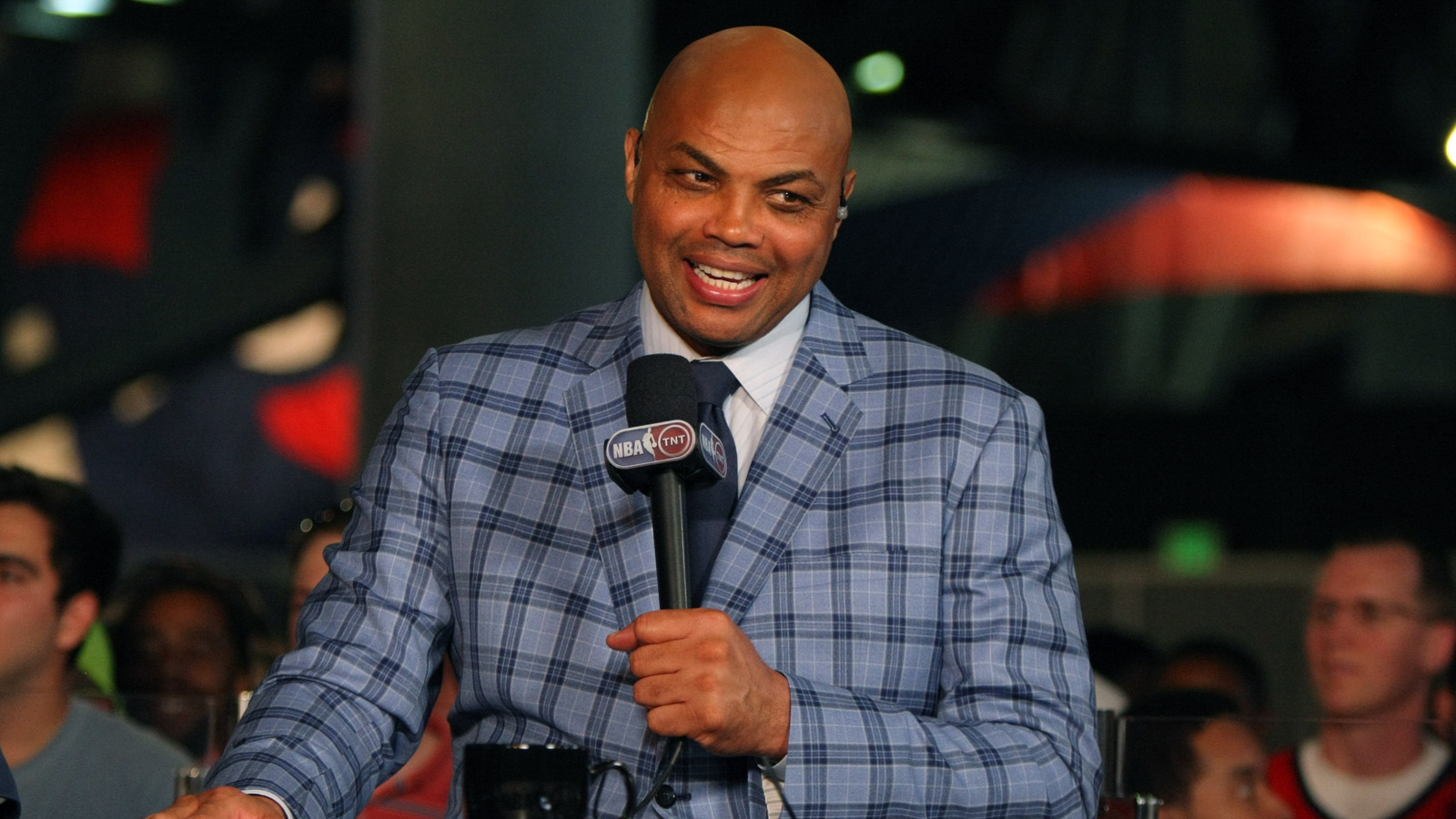 At an SMU athletic forum on Wednesday, Barkley commended the NBA, in as sarcastic a manner as possible, for extending the season and reducing the amount of back-to-back games players would have to endure.

“I want to commend the NBA,” Barkley said. “You know, these poor babies can’t play back-to-back games.” He then went on to commend the NBA — again, sarcastically — for not putting stress on the players, especially given their pay scale.

This is Chuck being Chuck. Don’t ask him the question if you know you’re not gonna like the answer. I’ve been mostly split on this NBA scheduling discussion. One because I understand both sides and two because I don’t really care all that much. Despite the best medical, physical and nutritional expertise we have today, players seem to be suffering more and more serious injuries. The NBA is a league that relies on the existence of it’s star players. When star players don’t play, the NBA loses money, simple as that. They had to take steps to try and salvage the on-court presence of their stars.

But on the other hand, Charles Barkley is far from wrong. Barkley played in the glory days of the NBA. The days of the Detroit Basketball Bad Boys. The days of Ewing and the tough Knicks defense. A time when players didn’t even receive technical fouls for throwing punches on the court. Sure he was a little after the 80’s Bird-Magic rivalries which seemed to result in no less than two fights a game, but the era and the attitude was all the same. Charles Barkley has every right to call today’s players babies because frankly, they are. Except not on a physical level. No, this immaturity is mental.

I’m not willing to necessarily say players are physically weaker. I’m not saying they don’t work as hard because I don’t think that’s accurate. I think it’s all mental. They lack the same grit, toughness, and desire of the player from Barkley’s era. Above all of this, they lack something that is the most vital, hatred. Hatred for other players, hatred for losing, hatred for the thought of not being respected both on and off the court and hatred of being not well liked by their peers. This is where Barkley’s comments become valid.

And oh yea the whole “they make $40 million a year” thing. How could I forget about that? Forget what I just said up there, you make $40 Million a year, shut the fuck up and lace them up tight 82 nights in a row if you have to.