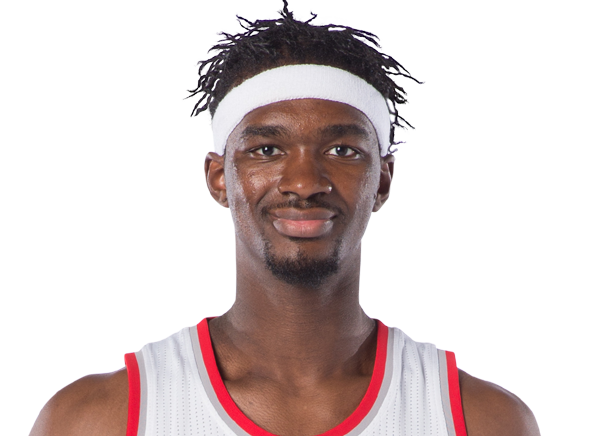 Well If you haven’t already heard, Noah Vonleh, fouled out in just 14 minutes today and the Portland Trail Blazers lost, again. If you don’t know who that is, I don’t blame you, because quite frankly Noah Vonleh is horrendous. In 14 minutes, he finished with 1 point on 0-1 shooting, 4 rebounds, 0 assists and of course tailing 6 fouls and fouling out. In fact, out of 72 power forwards, Vonleh is 68th in PER at a pathetic 8.8. He is also 71st in assist ratio and dead last in turnover ratio, what a fucking pathetic combination if I’ve ever seen one. He makes Kwame Brown look decent and that is one tall task. The most baffling part of Vonleh is not only that he is even in the NBA and playing more than a second, which is beyond me, but that he is their STARTING POWER FORWARD. No shit the Portland Trailblazers aren’t winning games and not going to make the playoffs! I don’t care how good your guards are if Noah Vonleh starts for you, you’re not going to win many games. You would think Terry Stotts, known by most to be a good coach, would realize this and put his ass on the bench. But nope, lets just trust the third year bust giving us three points and four rebounds a game. Just remember, if you leave the room, Vonleh may foul out before you get back.