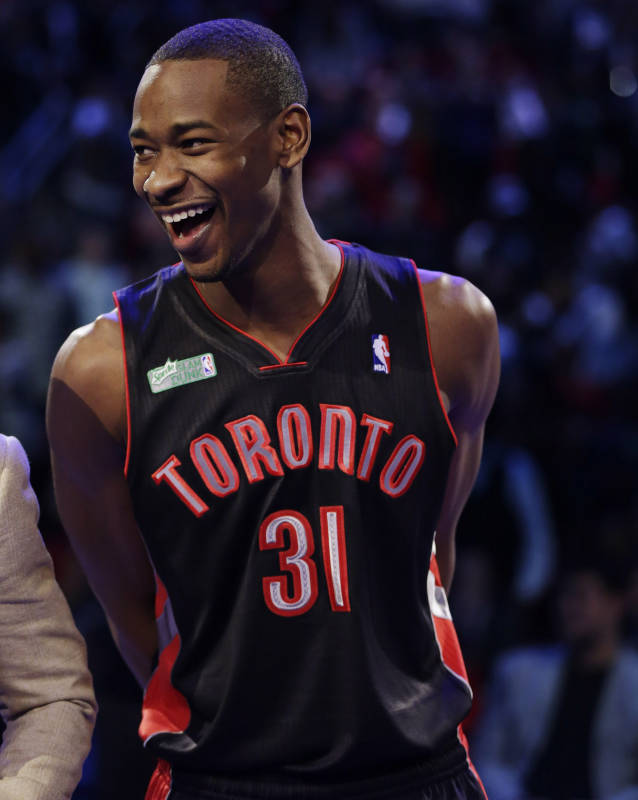 Snailed them so hard. What a classic, never gets old. I’ll be the first to say how big of a fan I am of this old school “gotcha” moment. This and the flicking someone’s nose by telling them there’s something on their shirt. Both of those timeless classics which will never get old. They are the penny loafers and khakis of the prank world. So easy, so effective. Harmless, yet still comical. Everytime. Ross pulls this off beautifully too, executed with flawless timing. He gets two full head turns followed up naturally with the look of confusion. When you see a grown adult fall for this, that look is just the ultimate look of helplessness. Utter disbelief they fell for the “oldest trick in the book.” Newsflash people, there’s a reason it’s stood the test of time, it works. For all we know the dinosaurs could have been roaming around tapping their prey on the opposite shoulder just to distract them in order to eat them. The original guerilla warfare. Hopefully, these kids can learn from their mistakes and be prepared for the next time this trick is attempted on them. Terrance Ross, Life coach, Educator, NBA basketball player, in that order.

In Light Of Yet Another Forgettable Pro Bowl, Here’s Max Kellerman’s Hottest Of Takes To Fix It
End The Night Watching Marshawn Lynch Tour Houston…Scotland. Yes, He’s Still The Gift That Keeps On Giving
To Top