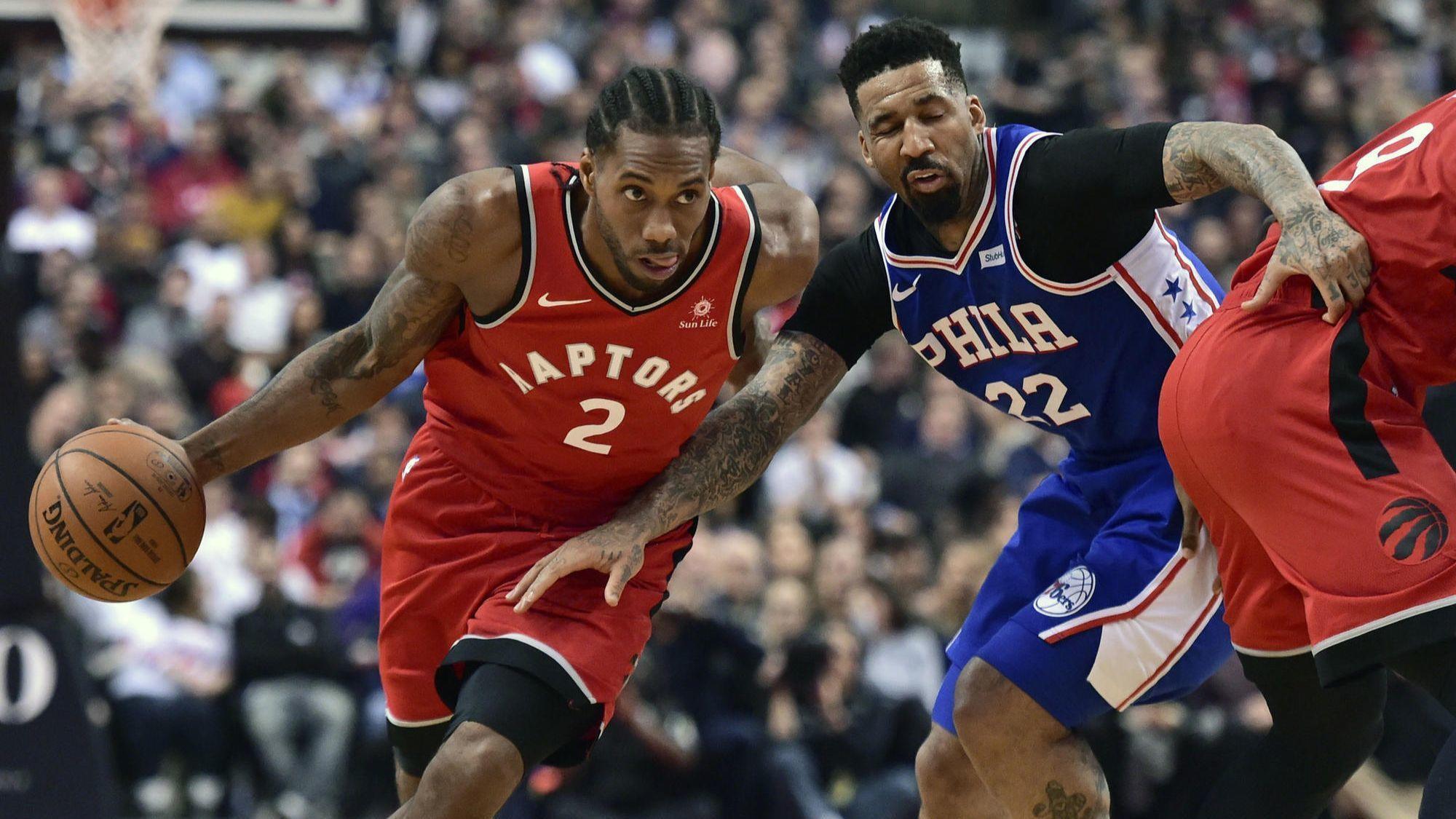 Joel Emiid might be the most outspoken trash talker in the entire league. When he gets the best of someone, he always makes sure they know about it. He makes sure his trash talk is heard. Although, when someone gets the best of him, he suddenly isn’t so outspoken. By those standards, we won’t be hearing much from Joel Embiid today.

When Kawhi Leonard came driving down the lane Wednesday night, Joel Embiid turned around, saw what was coming and got out of the way like a moving train was coming at him. He didn’t protect the rim, as a center should, he didn’t lay out a hard and clean foul. He got scared.

I’ve got to say that’s a good old-fashioned “Boom, roasted” from Raptors Twitter. If you’re going to be the big bad trash talking tough guy, then you most certainly can’t wimp out as soon as the first superstar comes driving through your lane. You sack up and lay down a hard foul or play some damn defense.

The alternative is you get dunked on by one of the three best players in the world. In the internet age, it’s hard to decide which is worse, but at least with the first option, you died with your boots on… process that.