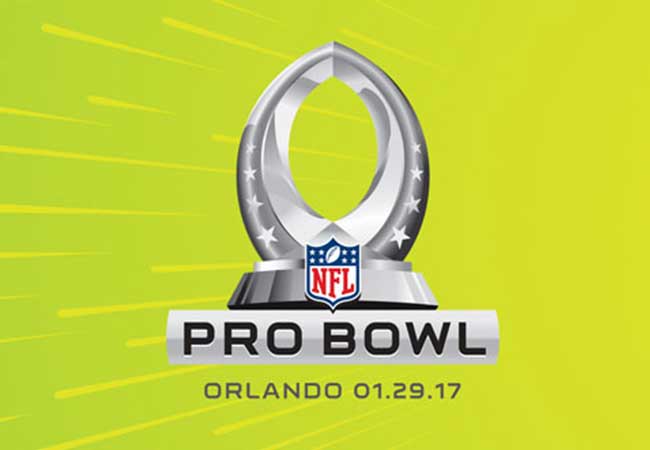 I have to say, this is far and away the best take I’ve heard of ALL the “I know how to fix the pro bowl” takes. It checks all the boxes. Let’s run through each point. Location, yes the NFL swung and missed big time on the Orlando location. Yes better than Hawaii for distance purposes. Worse than Miami, but the correct choice is the Super Bowl city. The entire football world is already flocking to that location, more people and more eyeballs are mutually beneficial to this game, the super bowl city and the NFL in general. The weekend is an empty weekend in that city, yet the majority of the Super bowl crowd and media is already there. The only media members that aren’t in the super bowl city are the ones covering the Pro Bowl, who then fly to the Super Bowl city after anyways.

That brings us to the actual game. NFL guys simply don’t want to play in it, you end up with rosters filled with backup choices or fill-ins, yes still top tier NFL talent, but the number of players that decline is astounding. Insert college players and make it the biggest and best showcase game on the planet. The creme of the crop college players being watched by millions of opinionated fans and every NFL scout in the building. It’s a gold mine waiting to happen. The opportunity for exposure will be too great to pass up for the college players. The one edit I would make is to pay the college players as an extra incentive. If they have declared for the NFL draft and hired an agent, which every top player does, then they are able to earn money as professionals. they have forfeited their NCAA amateur status. Plus it will be a quick way for those guys to pay back their coaches for all those illegal late night Taco Bell they bought them over the years.

Lastly the issue of player bonuses, acknowledgment, and payments. Max nails it again, keep it as is. Select the Pro Bowl teams, treat it as another honor or statistic. It will be the NFL equivalent of making the All-NBA First Team. Fly them all into the Super Bowl city, put them up for the whole two weeks, give them tickets to the big game, allow them to bring their families and have some type of ceremony honor their accomplishment. Maybe give them a jersey or medal, something tangible to note the accomplishment. You can even televise it, sell millions of dollars in ad space and it will still do better than the horrendous 5 figure viewers ratings of Skip Bayless.

Bottom line everyone wins, the fans, league, players (college and NFL), the media and the host city. they all benefit. I have a golden rule, which is when a there’s a solution to a problem which benefits everyone involved and only really hurts the city of Orlando, it’s probably and slam dunk idea. That city already is the home of the most magical place on earth, Disney World, you know that massive area of land in northern Florida where they print cash on the daily. Well, now that same city is trying to sneak in on a piece of that fat NFL cash cow? I see what you’re doing Orlando, I respect it, I don’t like it, but I respect your attempt at diversifying your portfolio. Slow your role on this one though, you have your golden goose and its a damn good one, spread the love throughout other great American cities, or at least the ones with high enough late January average annual temperatures.