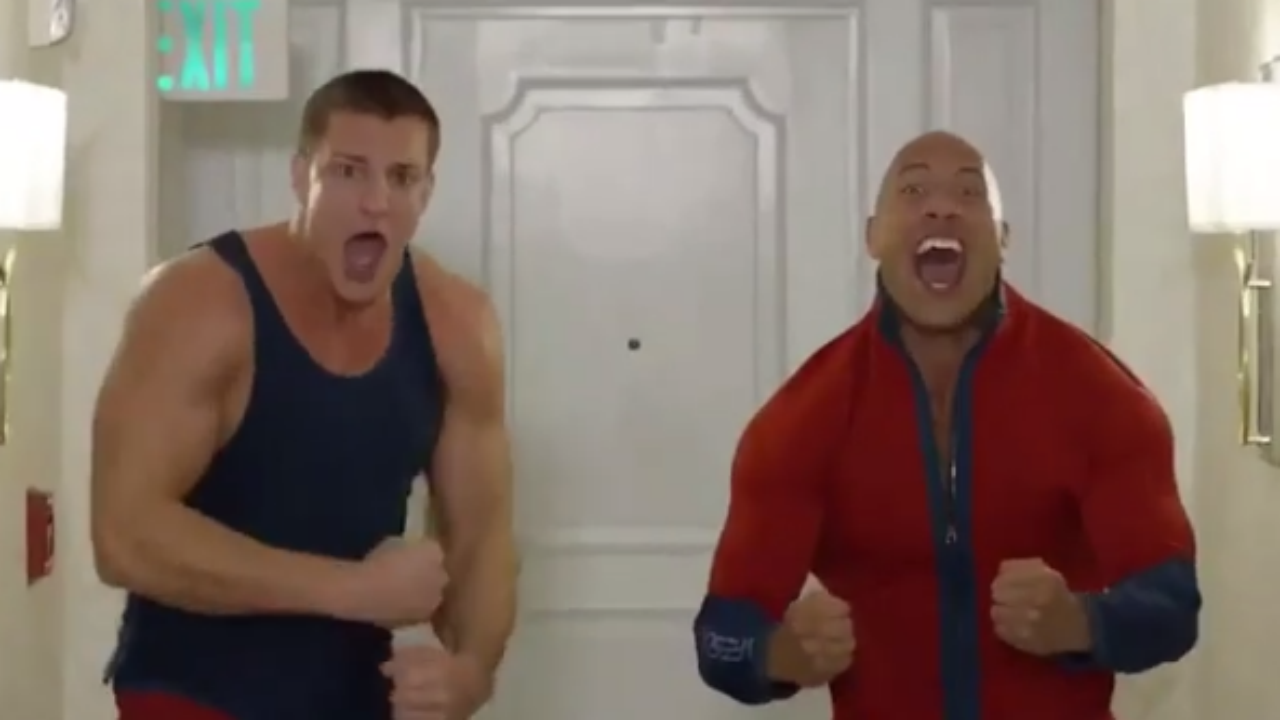 Is there a combination of two guys you would want to party with more? I can’t think of a more dynamic duo. these guys both light up the screen whenever they’re in front of a camera. Hollywoods highest grossing current actor alongside the NFL’s resident party boy. It doesn’t get much more magical than that. My only question is how to networks see these two together and not instantly have images of money flying out the window disappearing? Because that’s whats happening every second these guys dont have an unscripted reality show. “Two Broke Girls” is going on what feels like season 35, but these two hilarious studs cant get themselves a deal. Mainstream media wont give us what we want! SAD!