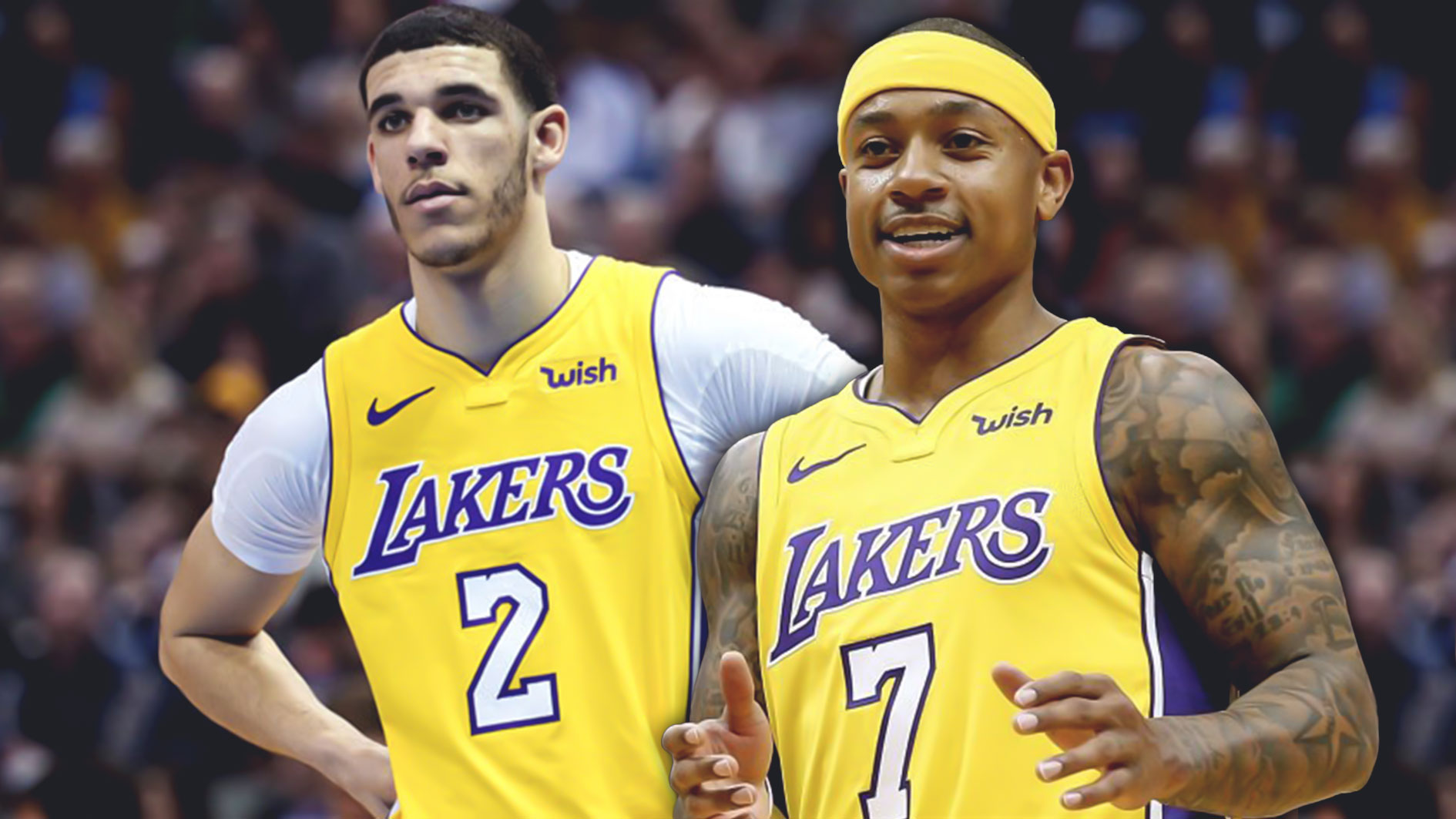 “It’s ugly as hell,” Thomas said. “It’s an ugly shot, but he’s been successful with it his whole life, so you get to the highest level, there is no need to change it. You just got to figure out ways to continue to make it better. He is a gym rat so he is going to continue to get better no matter what and no matter how it looks.” – H/T Uproxx

To put it lightly, it’s been a rough year for Isaiah Thomas, both on and off the court. He went from the darling of the town in Boston to pretty much run out of two soon to be three different NBA locker rooms. Isaiah Thomas is like that one kid in school, who’s always around but lacks the self-awareness to realize that’s he’s socially awkward and no one really wants him around. You hate to see it, part of it is his fault and part of it really is out of his control.

The first part is his on the court troubles, his defense. It’s terrible. The worst in the NBA in fact. This is part of the reason he was traded from Boston and it’s part of the reason he was sent out of Cleveland after only 15 games. Once Owner/Coach/GM LeBron James realized just how god damn awful Isaiah Thomas was at half the part of basketball. IT’s defense would be like if they made the DH in baseball play in the field, but he couldn’t use a glove. He’s that bad.

This is also the part that’s not his fault. You cannot control or choose how tall you become. No matter how hard Isaiah Thomas works, no matter how much he practices, no matter how many inspirational locker room talks and post-game interviews he does, he simply will never be tall enough to be even a competent defender in the NBA. Not in today’s league.

Then you have the part that is his fault. The off the court stuff. When he opens his mouth and says things he probably should have kept to himself. This one also contributed to him being traded from Boston and Cleveland. It’s not even necessarily what he exactly says, it’s the perspective and content he says them within. In Boston, he opened up about wanting a max deal. I understand the confidence but keep that private. you don’t see any other star players out here campaigning for a max deal. If they deserve it, they know they’re getting it. They’re not out here looking for charity max deals.

In Cleveland, he put down his teammate’s effort and ability to work together. He called ut Ty Lue for not being able to make adjustments mid-game. Was he right? Probably. Should he have been the one to say it? No, absolutely not. That’s LeBron’s statement to make, not the guy whos been here for 15 games and was brought in as a terrible return on a desperate trade.

Now in LA, here he is again, throwing shade at the future franchise cornerstone. I’m sure he meant nothing by it and thinks he’s just messing around with the guys. But he’s not. He’s being that awkward kid I mentioned earlier. Everyone giving him that cringeworthy smile while they side-eye each other like…

Everyone knows Isaiah won’t be a Laker next year, that much is certain. If there was any chance of that happening, he just ruined it. In like two weeks when this news arrives to LaVar by telegram then Isaiah Thomas might indeed get the max contract he’s seeking next year…in fucking Lithuania.