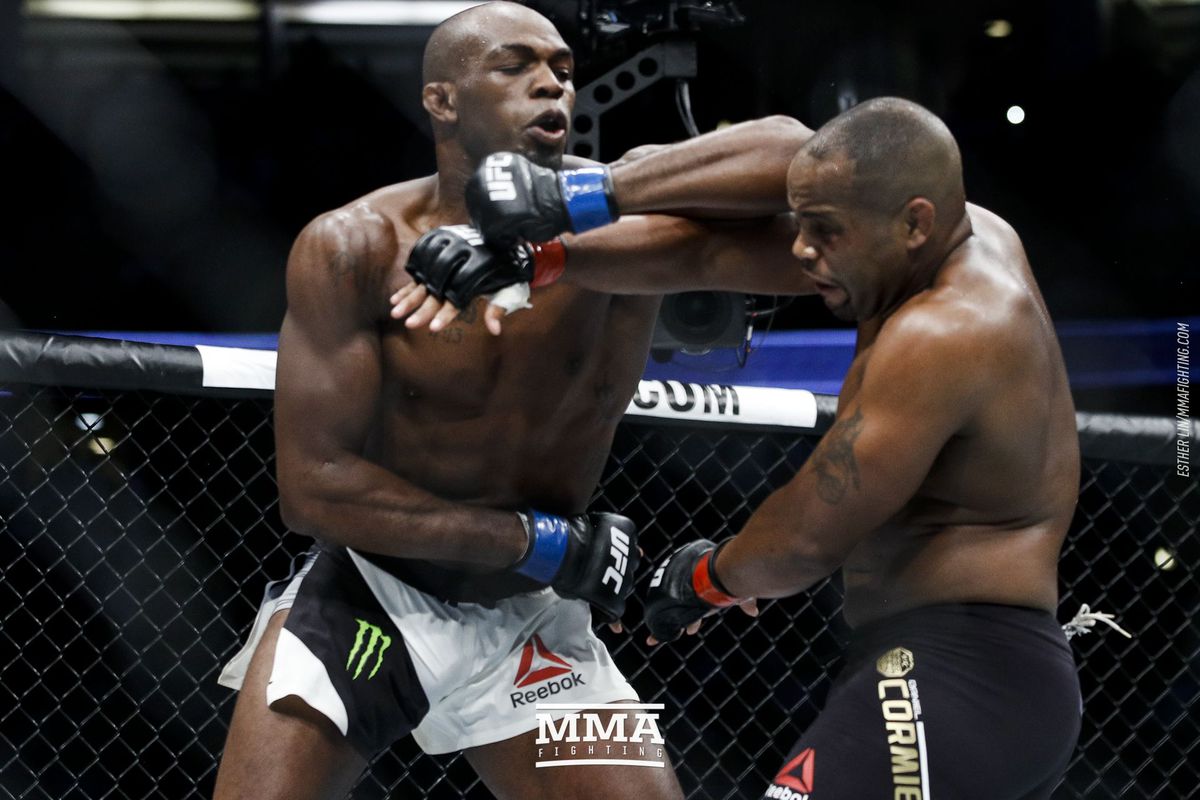 Yup, you heard that right, Jon Jones, arguably the greatest pound-for-pound fighter of all time can return to the octagon as of October 28.

Earlier this week the United States Anti Doping Agency (USADA) decided to give Jon Jones a 14 month suspension with a retroactive element dating back to July 28, 2017. Although there is much speculation that Jones will headline UFC 230 on November 3, UFC President Dana White says Jones will fight early next year.

Everybody wants to see the trilogy fight between Jones and Cormier, especially after Jon was suspended after their last fight, where he won the UFC Light Heavyweight Championship, by TKO in the 3rd round.

This was later changed to a no contest due to Jones’ failed drug test. He has not competed since and he was facing up to a 4 year suspension from USADA. However, they decided to give him 14 months because of his cooperation and helpfulness during the investigation.

The 31 year old, who has had nothing but success in the octagon still has a lot of fight left in him. With his tall 6’4” frame and massive 84 1/2” reach, Jones is a force to be reckoned with.

Not to mention his exceptional grappling and his brute strength behind his strikes, Jon is an animal.

With a record of 22-1-1, including 9 knockouts and 6 submissions, this guy can fight. I mean just see for yourself.

This guy is an all time great and I couldn’t be more thrilled that he is going to be allowed back in the UFC. His creativity and quickness is unlike anybody else in fighting and his record shows it.

No matter who he fights next whether it be Jones vs. Cormier III or Jones vs. Gustafsson II or really anybody, I know it will be great to see this generational talent back where he belongs, in the  octagon.