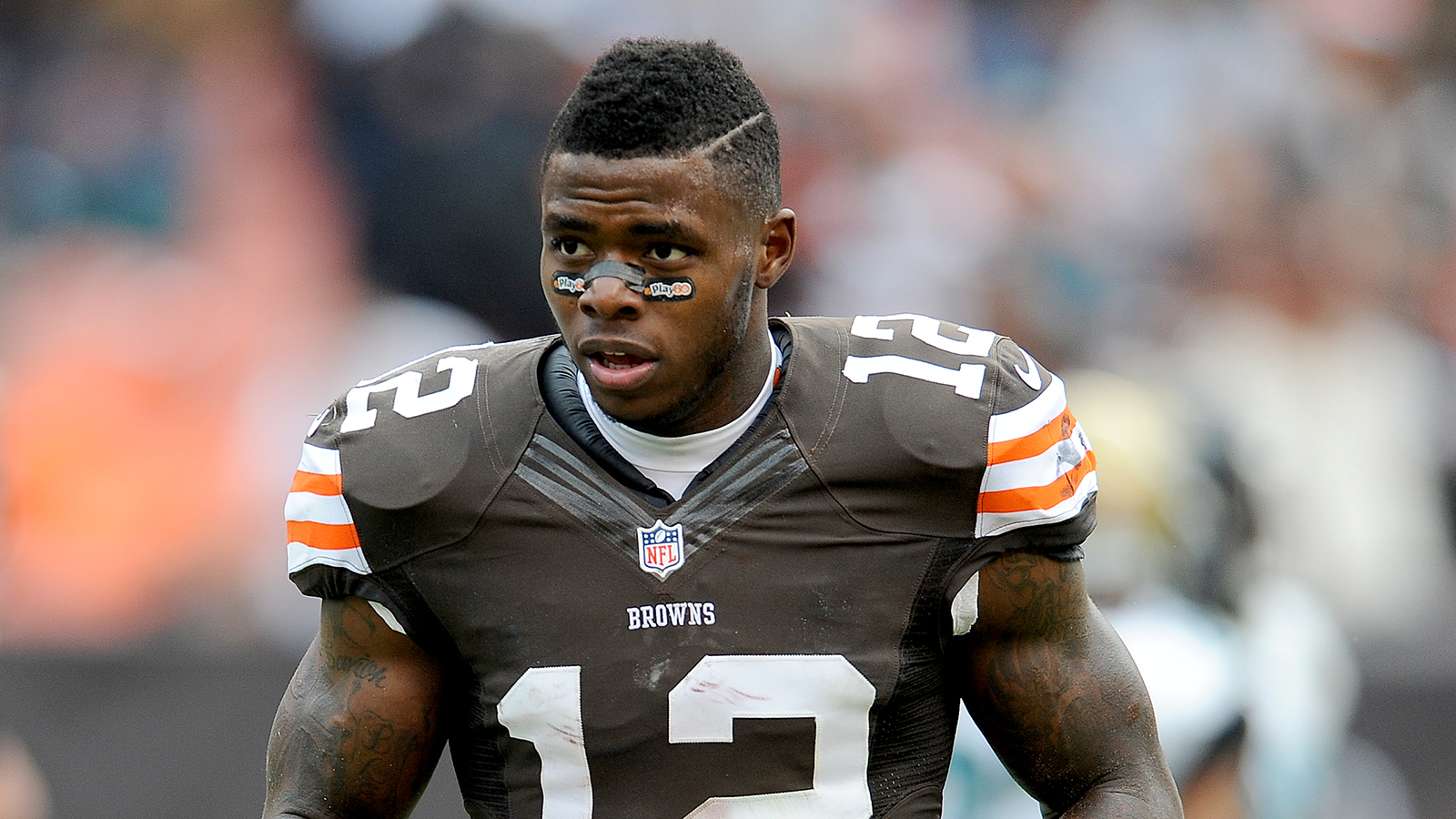 But what these players say that fans and the media don’t realize is that something marijuana helps relieve pain. As everybody knows football is a heavy contact sport. These players wake up with so many bruises on them the next day and in some cases broken bones. I am not going to sit here and say every player who smokes marijuana in the NFL does it because they are in pain because that isn’t true. I do believe most of the players who do so do it because they are in pain. Let’s say a player pulls out his back. It would be better if this player smoked marijuana rather than get addicted to pain killers. Marijuana has never killed anyone but pain killers have. People have overdosed on pain killers and died before. But no one has ever died from marijuana before.

Golden State Warriors head coach Steve Kerr who is very vocal about world issues and controversy’s spoke out about the marijuana issue. Last year Kerr had to miss the first quarter of the season due to a serious back injury. Keep in mind that Kerr is a coach he isn’t running up and down the court like the rest of the players. So the injury must have been pretty bad. Kerr said that after his surgery he smoked marijuana to deal with his back pain. He said it was much better than taking pain killers which are highly addictive like I stated earlier. He said that all players should be allowed to use marijuana because it helps with pain and it’s much better to use than pain killers. Players all around the sports world have been pushing for weed to be allowed in sports or at least make the punishments for it less severe.

Chances are in the near future the NFL will never make weed fully legal in their drug policy but making the punishments less severe is a step in the right direction. I think you should max be suspended for two games because weed doesn’t harm anyone, it relives pain, and is much better to use than pain killers. It shouldn’t be more than two games. I find it very stupid that players get suspended for a full year like what happened to wide receiver Josh Gordon. I find it funny that the NFL is so strict on drugs like weed but if you beat up your wife it’s not that big of deal in the NFL’s eyes.

For example, defensive end Greg Hardy basically beat his wife to death and only got suspended for eight games but if you get caught smoking weed three times you get suspended for a full year. Not to mention that Hardy’s suspension was originally four games but since the NFL got harsh feedback they changed it to 10 games. The same thing goes for DUI arrests. The NFL up until this year didn’t even suspend players for DUI arrests. So let’s put this in perspective the NFL thinks it’s more of a crime to smoke a joint than beating your wife or driving drunk. Does that make sense? Not at all. The NFL is making strides to fix these problems. I really hope they do because it’s very wrong what they are doing and are setting horrible examples for the younger generation.