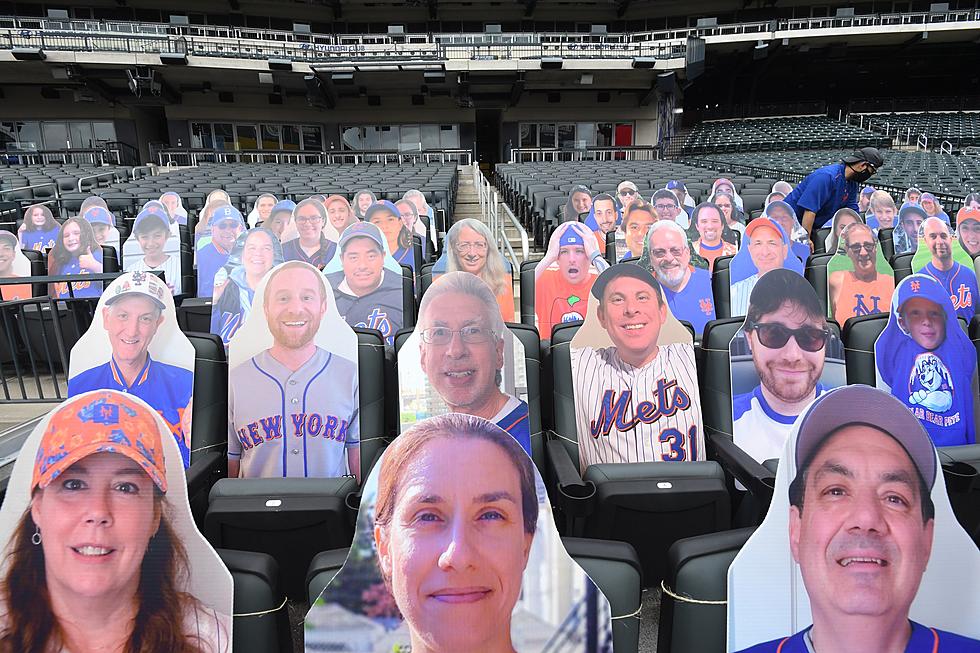 With the pandemic keeping real fans out of the stands in Major League ballparks this summer, teams have resorted to different ways of trying to make it as close to real as possible. They are using crowd noise record for the MLB The Show video game as a replacement form an audio standpoint. Luckily, they learned from South Korea and elected to avoid going the sex doll route as replacements for fans.

Instead, teams have been selling spots to fans who can pay to have a cardboard cutout of themselves inserted into the stands. It’s a cool thing you can do as a fan if you’re into that type of thing, I suppose. While this seems like a lighthearted way to include fans in the game when they’re not allowed to be there physically, it does open the teams up for some trolling opportunities if they’re not on guard, and that’s exactly what seems to have happened to the Mets.

Somehow, someway, one of the biggest Mets killers, legendary Braves third baseman Chipper Jones, ended up with his face in the stands at Citi Field.

This is an all-time troll job by Chipper. Despite retiring in 2012, he still has found a way to screw with Mets fans from beyond the (career) grave. I know the Mets are kind of a disaster right now, and are in the middle of going through a sale to get out from under the worst owners in the sport, but do they also have all blind employees in the PR department?

This is like David Ortiz sneaking his mug onto a cutout at Yankee Stadium, just an unforgivable blunder. If Mr. Met is ever going to give the finger in anyone to Citi Field again, it should be the eagle-eyed genius that let this one slip by.