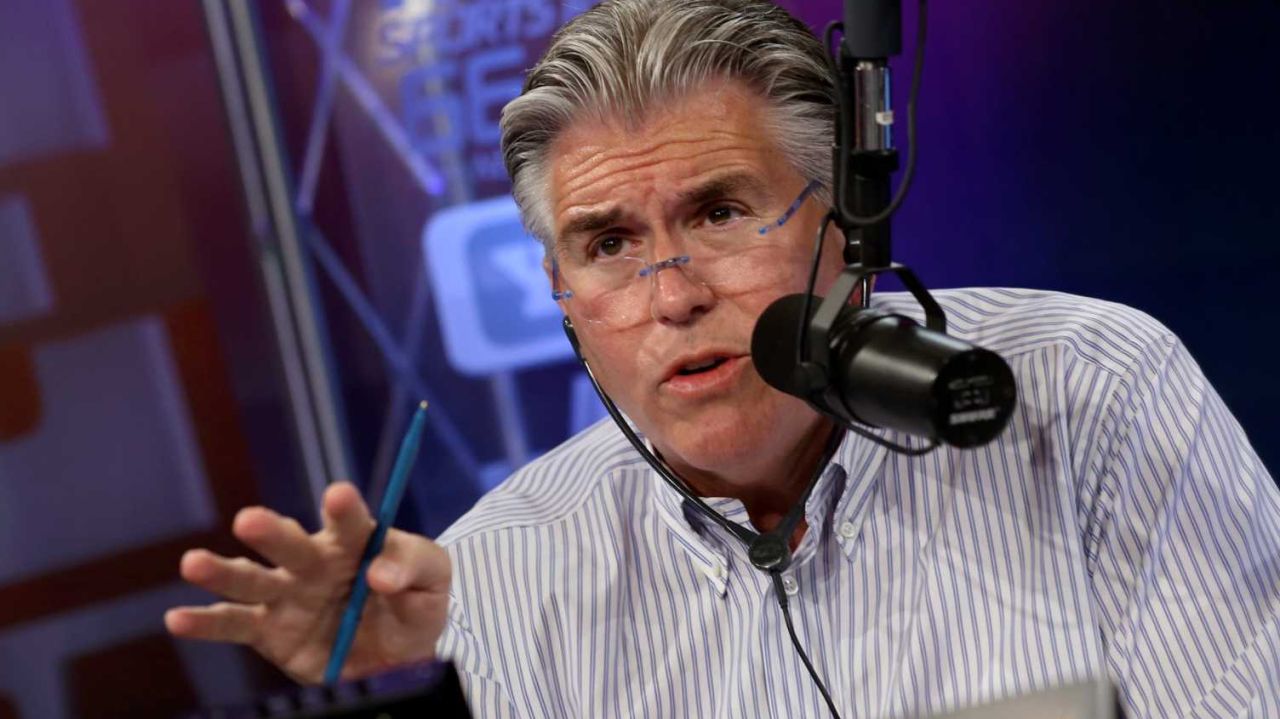 The WFAN host was describing a recent yellow cab ride in which his driver blamed Uber for hurting business. Curious to know more about the car-hailing app, Francesa then peppered Brian Monzo, Chris McMonigle and Chris Lopresti with questions:
• “Why would you do that rather than just go out in the street and raise your hand and have a yellow cab come pick you up?”
• “If a guy has one star, you say I don’t want him? … Well, how does he ever get any work if he’s got one star?”

• “Will an Uber driver go into a bad neighborhood?”Have a listen.

Francesa has said some dumb shit, but this one might be the winner. He’s legitimately dumbfounded by Uber. Cannot grasp the concept. The company has single handily revolutionized the world and the way we get things on a daily basis, but yeah, never heard of it. You know he’s dead serious cause he’s asking all the questions someone who has no idea what Uber is would ask. You know all of the same questions us normal people asked like seven fucking years ago.

I didn’t think it was possible to be this out of touch with society, especially living in New York City where practically every other car is a damn Uber. NYC is basically Uber Mecca during the annual pilgrimage, except it’s every day. Like basketball, yea it wasn’t created here, but it’s where it’s most prevalent. Then again he did casually drop a name “Julio” insinuating that was his driver. It’s just so hard to fathom he’s completely missed out on Uber. Like no one dropped it in passing around him? Julio never missed a day and you had to use Uber as a backup in a pinch? Even celebrities use it. I guess big Mike has just been in the spotlight too long. He was poor back in simpler times. Before electricity. TV (why he still does radio) and definitely Uber. Although this shouldn’t be the biggest shock in the world, were talking about the same guy who once fell asleep LIVE on air…..