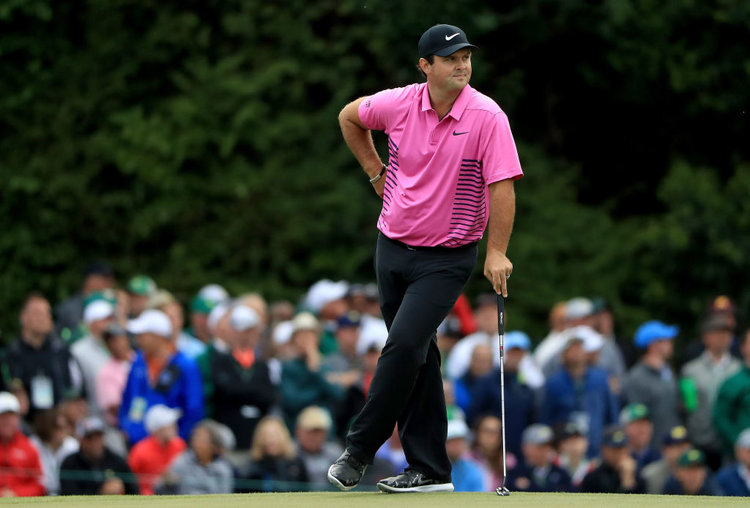 Sunday Patrick Reed capped off an impressive round of golf to capture his first green jacket. This was all done while keeping the on fire Jordan Spieth and the king of swag himself, Rickie Fowler.

With the dust settling around the Masters some unflattering “allegations” have come to light regarding our new champion.

Years ago when he was at the University of Georgia, Patrick Reed was the subject of theft and cheating accusations.

Confirmed by his coach at the time, Reed was the main suspect behind $400 and a missing putter from the UGA locker room. Teammates also confirmed that Reed “mistakenly” tried to play a closer ball in the rough during his daily practice. It was only after his teammates brought it to his attention that he squared up to his original ball and hit his shot into the green. Let’s be real if you are a golfer you know where your ball is and you know which one to hit especially if you’re playing golf for one of the best golf colleges in the country. It’s the complete opposite of amateur hour.

I can get around stealing – we were all stupid at one time in our lives and we would always like to have that one moment back. However to engage in the act of cheating? Cheating is the number one rule in GOLF that you DO NOT break. If you lie on the course your only inhibiting yourself to get better and shed shots off your game. Cheating is beyond the ultimate no-no on the golf course. It’s the ultimate game of honor and respect in that sense. Once you are caught cheating, you might as well have a Scarlett letter branded onto your forehead. You will never escape the reputation and rightfully so.

I’m happy that stuff is coming to light about Patrick Reed. It’s true scumbag stuff in the golf world. This is not one of those situations when the media tries to tear down an innocent athlete just because he’s found success. As they did with DiVincenzo and his 13-year old tweets. That was a joke, but this Patrick Reed stuff is anything but a joke.

Luckily on the PGA Tour, your playing partner takes down your personal score and there are 200 cameras on every hole, including one that walks alongside you the entire day. So if the allegations are true (which by everyone’s account involved, they are), Patrick Reed deserves none of the praise he’s getting and he deserves all of the hate and then some. The worst part is, he doesn’t seem to care about any of it. He’s also got the Green Jacket, so does he have to?

I’m not even going to get into the family issues. That’s a whole lot of he said, she said. But it doesn’t help his cause either way.

Regardless if these accusations are true or not Golf is a game of class on all tours worldwide. To win one of, if not the most prestigious tournament golf has to offer and to have these stories surface, it’s not a good look. Yeah, Patrick Reed, you won a golf tournament. You won the Masters. Shit, you could win the most tournaments ever but when it comes down to it at the end of the day, you don’t deserve the same respect or have the class to stand where golfs greats have stood and everyone is quickly realizing it.

The Masters is Here and so is Tiger 2.0
Draymond Green Plays Tough Defense on Rondo for a Long, Long Time After the Whistle
To Top