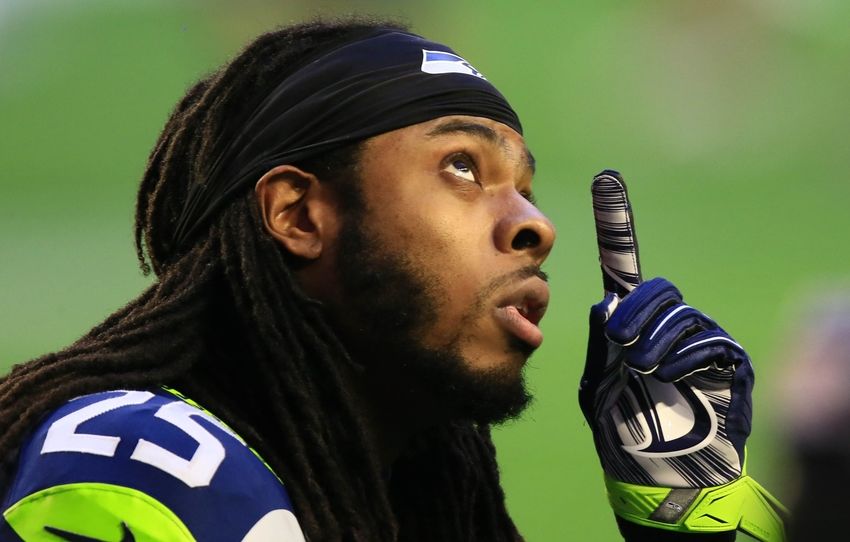 4x Pro Bowler, 3x First-team All Pro, Super Bowl XLVIII Champion, and 2013 interception leader Richard Sherman has agreed to a deal with the San Fransisco 49ers. The former Seattle Seahawks Cornerback will be in the Bay area for the next 3 years and will earn $39 million, plus incentives.

The news broke today that Sherman was on location at the 49ers facility and I just knew that smart bastard wasn’t leaving there without a contract. You don’t just go visit a team the day after you get released and not get a contract, right?

In this case, yes.

The Stamford grad wasted no time going out and finding himself a new home, not so far away from his old home. This guy must love the west coast and more importantly love the NFC West because he literally moved about 500 miles south and didn’t even leave his division.

This move adds high-level veteran talent to a team with an extremely high ceiling after grabbing former New England Patriot backup, Jimmy Garoppolo, who had three years behind the GOAT, aka. Tommy Touchdown (not to be confused with me, Tommy Buns).

Along with Jimmy G and the young up and coming offense, this team is extremely talented defensively. With a backfield that already inclined Dontae Johnson, Jaquiski Hartt and K’Wuan Williams, Sherman adds veteran leadership, valuable playoff experience, and a championship mentality to a team who is poised to make a splash in the NFC this year.

Sherman missed almost all of the 2017 season with an Achilles tear, so who knows if he will be the lockdown defender he once was. This is somewhat of a risk for San Fran because there is a slight chance he could be a shell of the All-Pro player he was in the past.

One thing is for sure this team just got a lot better on paper and is just a few pieces away from being a legitimate contender in the NFC.

Ps. I will always love this picture of Sherman after the Butler interception in SB49 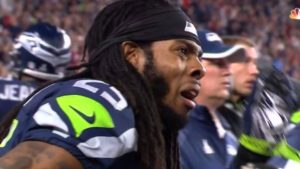 The Browns Are Making Some Big Time Moves
I’m Pretty Sure O.J. Simpson Admitted to Murder
To Top