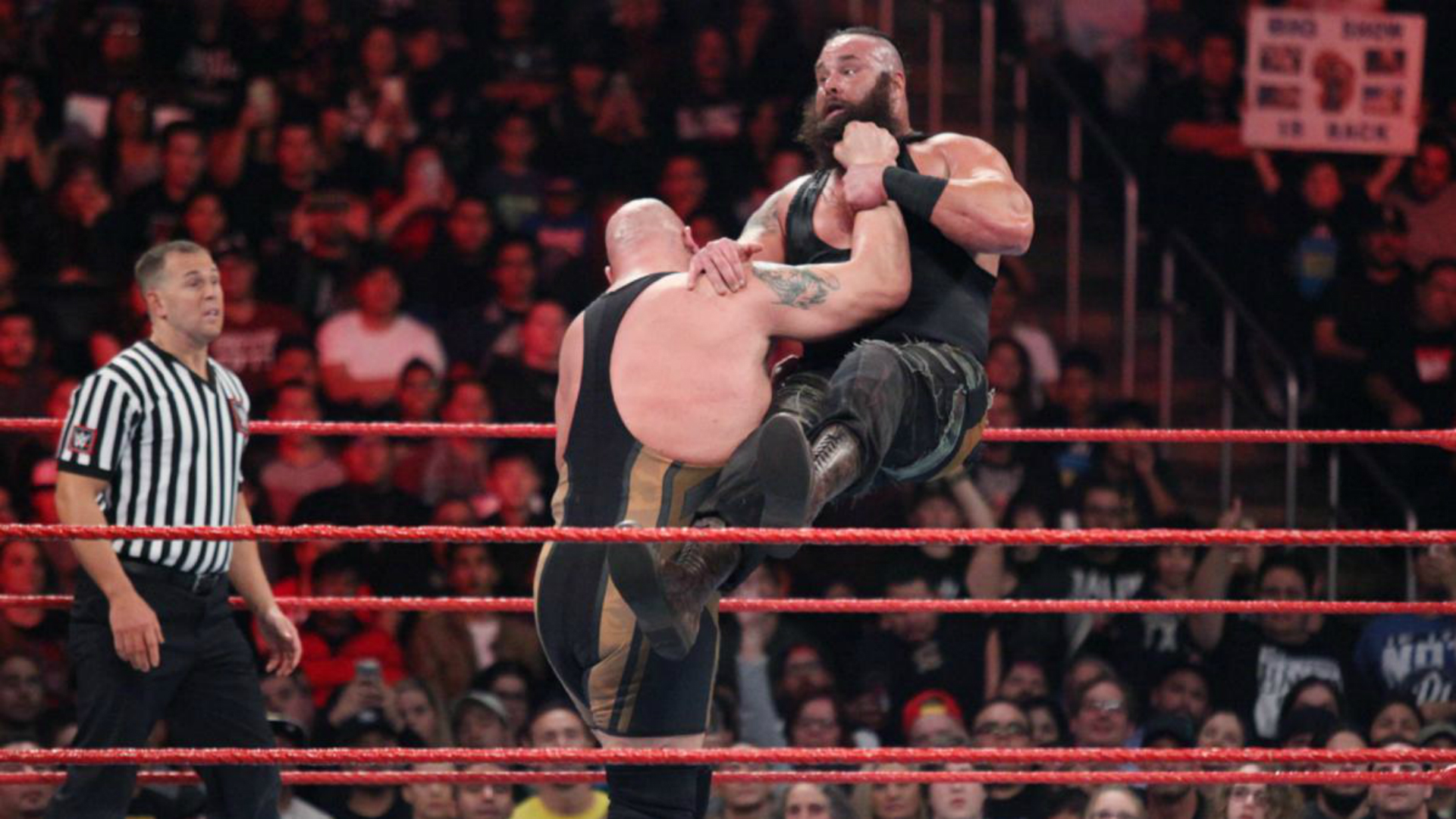 Yea so the WWE had it pretty spot on, that just happened! Despite the fact that it was definitely part of the show since the WWE definitely had this tweet ready to fire off immediately, it was still a pretty impressive stunt. With as lame as the WWE has become in some ways it’s good they still do stuff like this.

Oh do I miss the days of gushing fake blood, Shane McMahan falls from 60-foot jumbotrons and Triple H giving Pedigree’s onto a pile of thumbtacks, but I’ll settle for this.

Pretty impressive they were somehow able to pull this stunt off though. even during the three-minute commercial break. Not sure how they did it, but bravo.