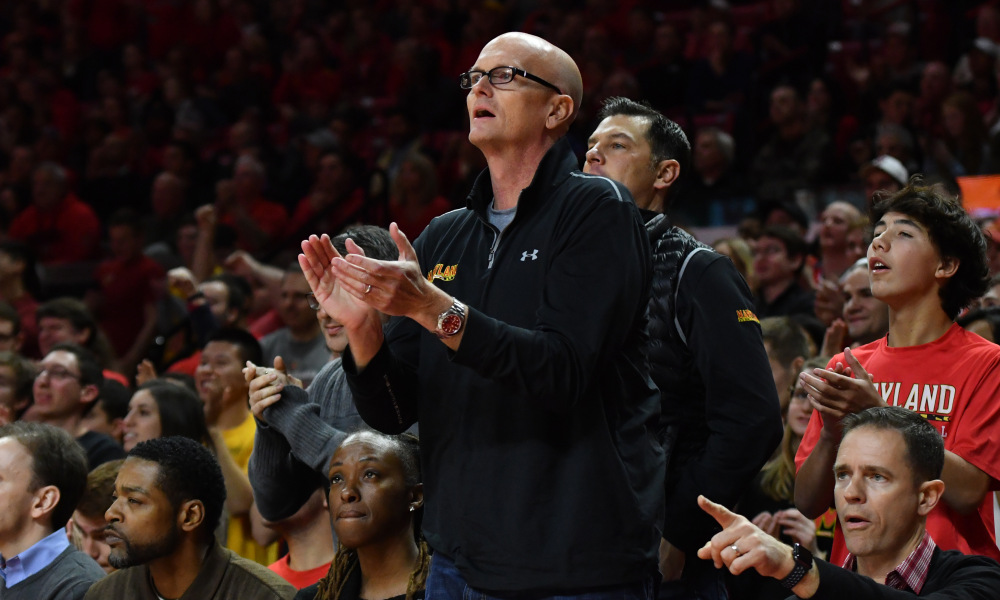 The University of Maryland’s, Scott Van Pelt’s Alma Mater, Student-run sports radio station was in the midst of trying to raise $8,000 in order to keep they would be able to continue broadcasting and commenting on games.

The kids took the brilliant and almost required 2017 route of reaching out to your more famous alumni via Twitter. Especially ones who hold an interest in your cause and really especially when that person is as smart and down to earth as Scott Van Pelt. As awesome of a move this is for SVP, I can’t say I’m surprised in the least.

Yes, I realize that $1255 isn’t even the amount of one day’s paycheck for SVP with his own version of SportsCenter reinventing Late night sports TV. Yes, I’m also aware he will probably write off 100% on his taxes next year, but neither of those is the point.

The man took a few days off from delivering American’s the first great late night sports show. Sending sports fans to bed the right way. He’s out enjoying some great golf. He shouldn’t even be looking at his phone, let alone making moves like this. Then again SVP is big time now, this is one text to his agent or money manager. Good to see he’ll never lose sight of where he comes from nor the drive to aid those aspiring to become the next him. That’s what makes Scott Van Pelt so great. One of the true OG’s left in the biz. Hat tipped permanently, SVP.