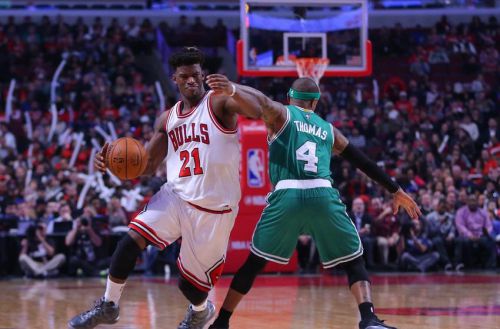 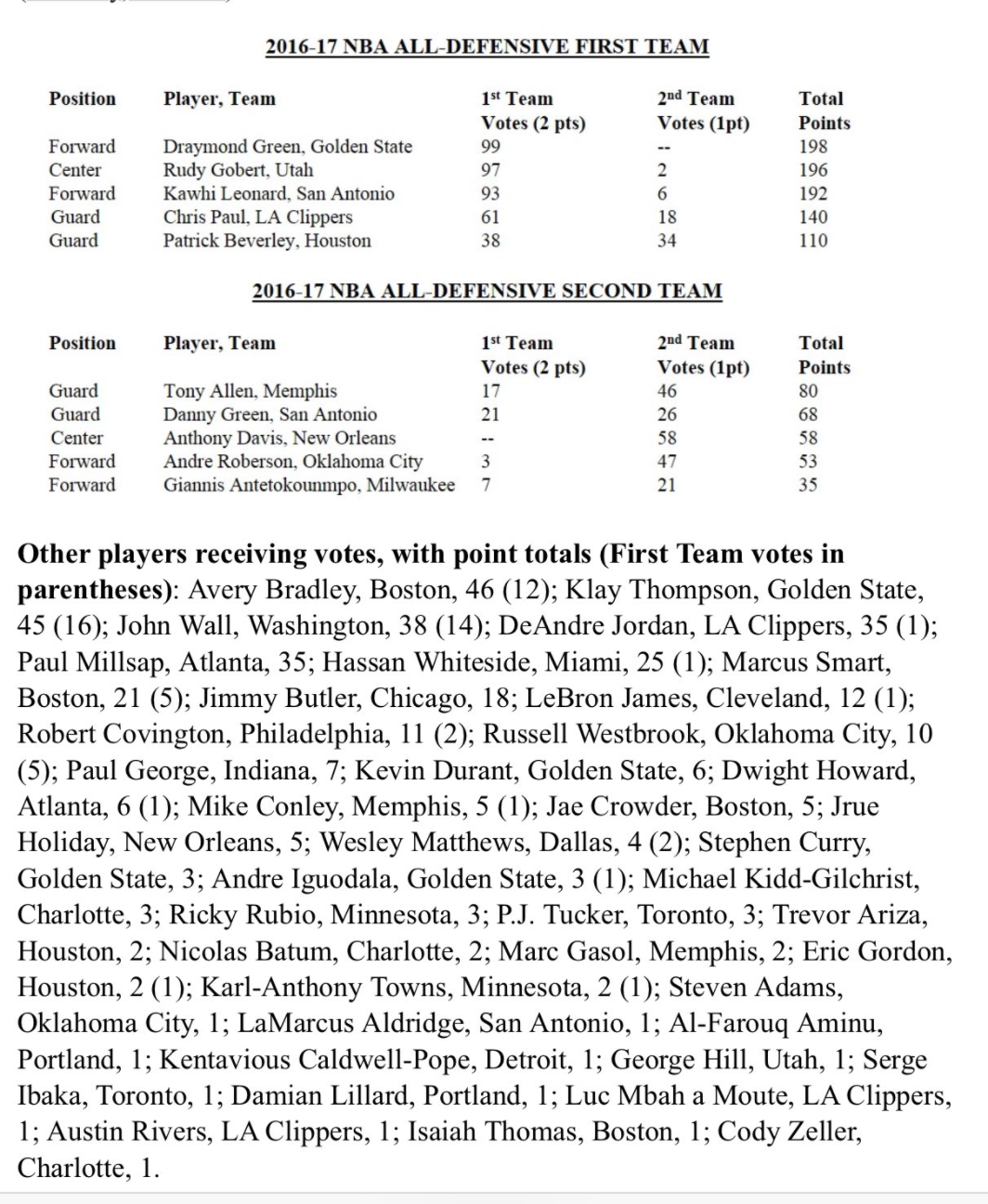 Now I understand in life people might not always give 100%. They might not always make the wisest decisions. They don’t always perform their job to the best of their abilities. To say any of those things about the man who gave Isaiah Thomas a vote for an NBA All-Defensive team would be the understatement of the century.

This is one of those “you had one job” moments. This guy probably makes a six-figure salary to provide professional insight and knowledge to the fans of the game. Through this, he has somehow earned the right to vote on these annual awards. Voting Isaiah Thomas to this team is so bad, it has to be a troll job like it just has to be. Isaiah Thomas is literally the worst defensive player in the NBA. Defensive player efficiency, dead last. Real defensive +/-, almost dead last. Defensive points saved, dead last. The Celtics team defensive +/- while Isaiah was on the floor, DEAD LAST.

So as you can see, this isn’t just my opinion or the opinion of some. It is a fact that Isaiah Thomas is the least deserving player in the league to be voted to an NBA All-Defense team. He’s it, the worst one. So this guy gets paid to choose the ten best defensive players in a league of nearly 500 players and he chooses the least deserving one my every measurable metric? How could he have gotten this so wrong? How can you not be already fired? Why has this man’s name not yet been released like a criminal on the run?

They need to create a sex offender type watch list for ill-equipped media members for everyone to see. I know Twitter kind of does that unofficially, but if there was ever a time to start something official, now is it. This guy could be the poster child. The Ron L. Hubbard if you will. He’s already reached the mountaintop of ididic decisons and opinions. Everyone will be looking up to him like hes the President in Idiocracy.

P.S. How does Isaiah Thomas get a vote and Porzingis doesn’t? The man averaged 2 blocks a game and alters nearly every shot within the three point line while he’s on the floor. Isaiah Thomas said himself “Height doesn’t matter.” So then where’s your 2 blocks a game Isaiah? Last time I checked, blocking shots happens on defense. But Isaiah should already know that he does plenty of standing and watching while on the defensive end.