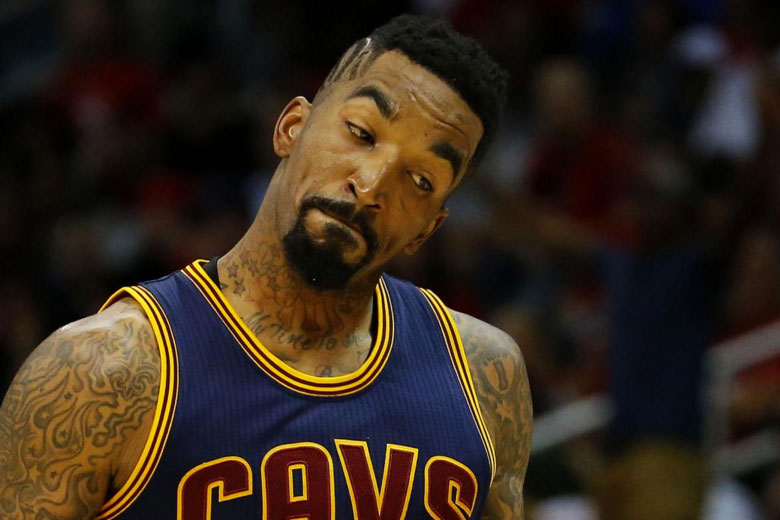 First off, for those of you who haven’t seen it here you are.

“It’s green right now, but not as green as the green I’m about to hit tomorrow.” LOL. It should be noted that JR Smith is an avid golfer which is why SVP gave him the out going on to mention golf after he said it.

He may, in fact, be hitting the green, just which green is he talking about? I’m sure JR is going to play golf tomorrow as he so often loves to do. But you bet your ass he’s hitting another type of green with it. Oh yeah, you know what I’m talking about, he’s smoking that Reggie Bush.

JR SMITH IS THE PEOPLE’S CHAMPION! JR is just an anomaly, everything he does is a riot. Whether it’s him pouring it on from three or pouring it on his assistant coach via chicken noodle soup. He’s just pure comedy. You gotta accept JR for what he is and love him for it.

Now was this intentional? No way this could have been planned. But you’re damn sure once he heard SVP say green you know what’s going on in his mind. He’s thinking about that fat L he’s gonna hit with Tristan Thompson while Thompson talks about his saga with Khloe. NBA players get drug tested but it’s no secret almost all of them are puffing on that loud.

According to Kenyon Martin “almost 85 percent smoke” he estimates. Now I have no fucking clue how he arrived at this number but I think it’s sure as hell close to accurate if not more. NBA players smoke weed and I love how the commish. Adam Silver has been getting more lax on it. They no longer test in the off-season, unlike the NFL. You just can’t be stupid enough to get caught in the regular season.

But seriously if you get suspended for smoking you’re an idiot. There are so many ways to pass a drug test nowadays it’s child’s play. Especially if money isn’t an object and you’re in the type of shape NBA players should be in. But then again JR knows all about not passing drug tests he failed one back in 2013 with the Knicks.

JR never stop being the legend you are. 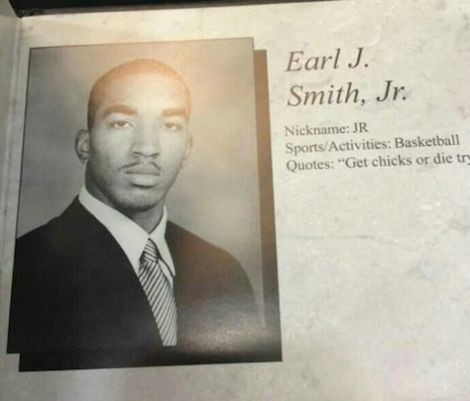