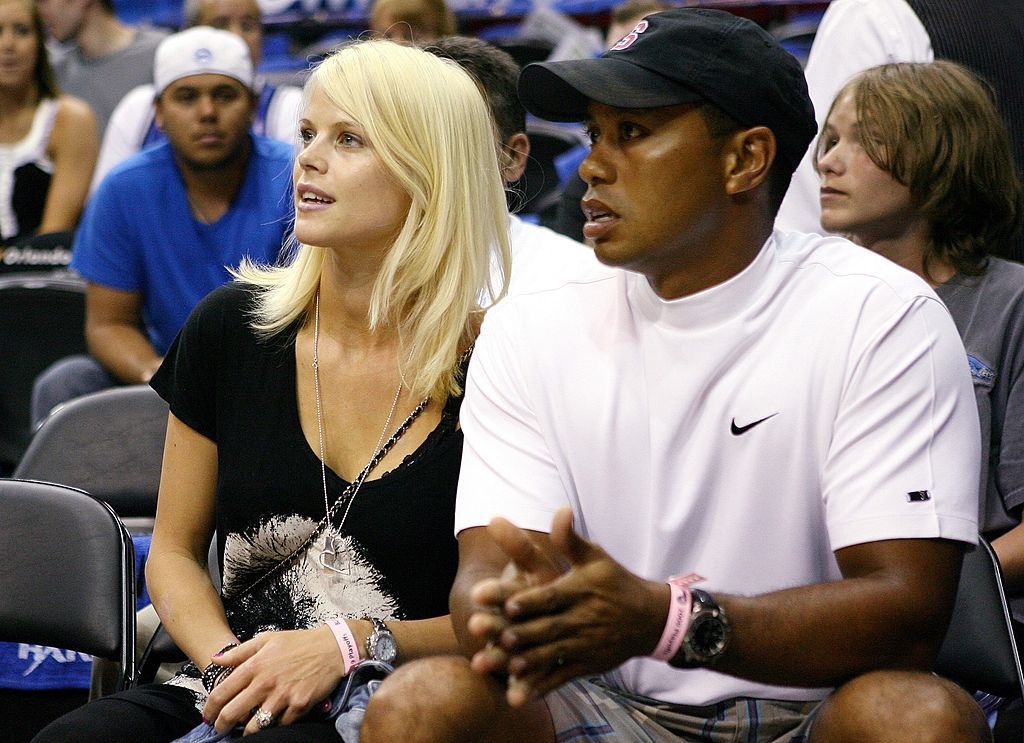 Tiger Woods has one regret, and it’s not the 2009 cheating scandal that led to the end of his marriage to Elin Nordegren. The 40-year-old professional golfer revealed the one thing that he wishes he could’ve changed, during an hour-long interview with Charlie Rose on Thursday. “The only regret I have in life is not spending another year at Stanford [University],” Woods told Rose. “I wish I would’ve had one more year.” Seemingly surprised by his answer, Rose attempted to get more out of Woods. “That’s the only regret? Of all the things that happened to you?” Rose asked. Woods reaffirmed his initial answer, before making mention of his 2010 divorce from Nordegren.

“All the things I’ve been through, yes. They’ve been tough, but they’ve been great for me,” Woods said adding, “But I wish I would’ve gone one more year at Standford.” Despite not regretting his infidelity, Woods noted that the experience was “rough to go through,” and called Nordegren one of his “best friends.” He went on to share how he has explained the divorce to their children, Sam, 9, and Charlie, 7.

“It’s because daddy made some mistakes,” Woods said of speaking with his son and daughter. “Daddy made some mistakes and I’d much rather have them hear it from me.” When asked if he had said to his children, “I regret what I did,” Woods clarified that he didn’t use those exact words. “No, no, I haven’t said that,” he explained. “I’ve said, ‘everybody makes mistakes, and the reason why mommy’s living in her house and daddy’s living in his house is because daddy made mistakes, and it’s okay.”

So though this happened a few months back, it was back in the news again today. While the sticker shock is there when you first read it, I honestly gotta say I’m with Tiger on this one. Yes, I’m sure the situation wasn’t ideal, but net-net, I can’t hate his thoughts that it was ultimately good for him.

Ellin, though insanely hot and by all accounts, a good mother, was in the way of what Tiger needed to do. She was a thorn in his side ultimately. He just didn’t realize it at first. Now that he’s free of her he can go back to banging everything that moves without worrying about it Tiger. I’m no mathematician, but banging everything Tiger, 14 Majors. Banging nothing Tiger, 0 majors.

He tried the whole dating thing again with Lindsey Vaughn but again, that didn’t work. Tiger can’t be a one-woman guy, it’s just not in his DNA. The people need Tiger back. The real Tiger. If a Swedish supermodel has to be the collateral damage, then that’s just the way she goes. Either that or stop trying to be a fucking Navy Seal and killing your body so bad you can’t even swing a club without turning into a wet paper bag.