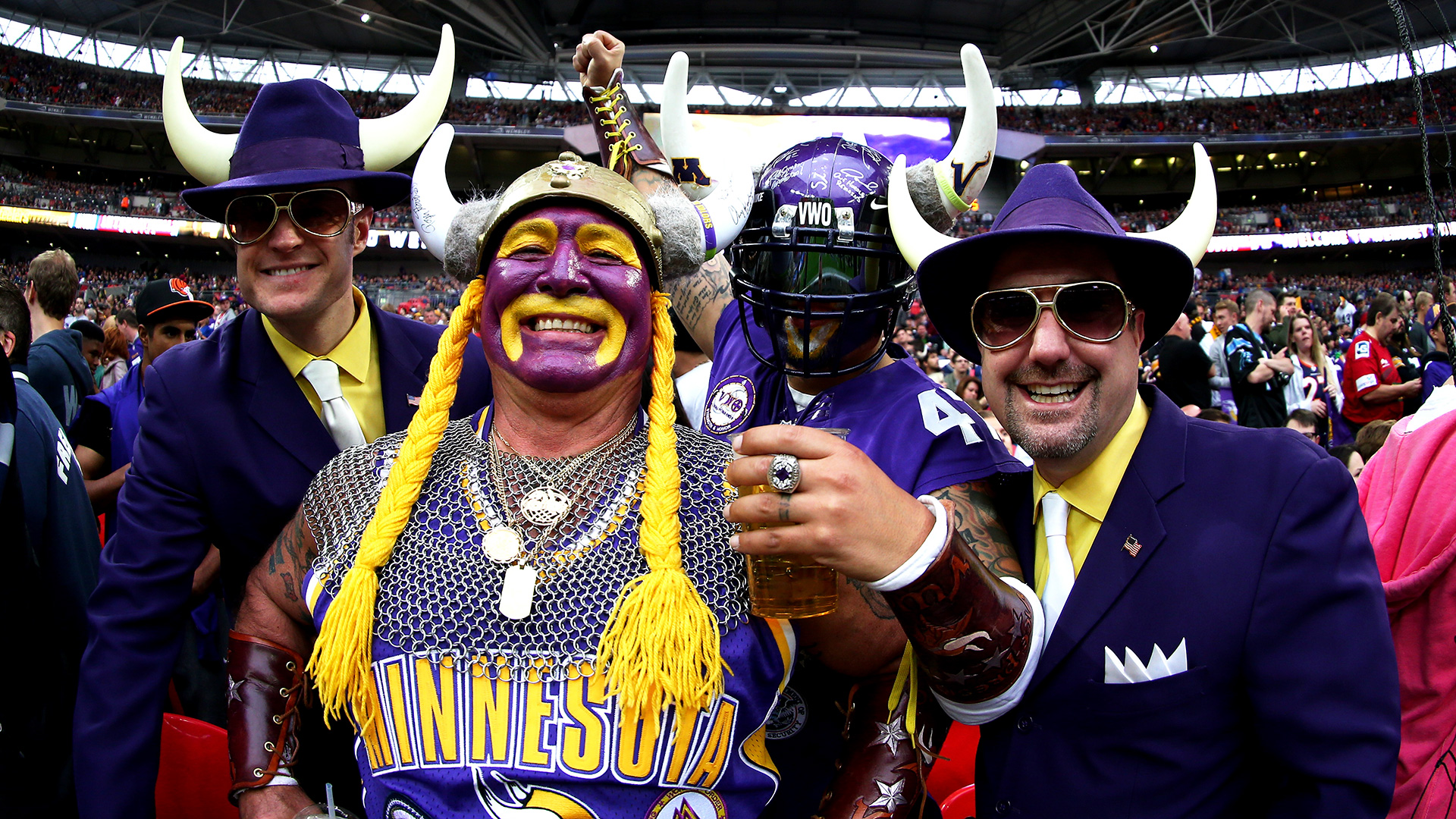 Vikings fans in Minneapolis are gonna become Uber drivers for Super Bowl festivities and drop Eagles fans off at wrong locations. It’s petty and I’m here for it. #Skol

😂 Vikings fans in Minneapolis signing up as Uber and Lyft drivers for SuperBowl weekend for the sole purpose of dropping Eagles fans off in the wrong place! Revenge for chucking full beer cans at our fans and Philly and making mean signs about our 100 year old superfan Millie

Although this is a drop-dead hilarious idea and some unparalleled creativity, if I’m these Vikings fans, I’d tread lightly here. Vikings fans are midwest people. They’re nice, wholesome kind-hearted people. They think they’re being assholes sometimes and I just think to myself, in reality, they’re at best in the minor leagues of that category compared to us here in the northeast.

Philly fans, on the other hand, they’re the ultimate definition. They’re about as scummy as it gets, and that’s not even my opinion, at this point, it’s an undeniable fact. There are thousands of hours of video evidence. I mean they were hucking full unopened beer cans at Viking fans walking into the stadium on Sunday. They burned down half their city because their team WON. They wear the badge with honor. So knowing that, as a Vikings fan, do you really want to load up four drunk Eagles fans into the back of your 2014 Chevy Trailblazer and drive them into the middle of the woods? They think they’re on the way to watch their team play in the biggest game in franchise history and all of a sudden they’re on set of the Blair Witch Project and you think everything’s gonna be all peaches and cream?

Eagles fans would tear these drivers limb from limb. By the time they got done with them the Vikings fans will wish they just got caught and eaten alive by the Sasquatch hiding in those woods anyways. Eagles fans will knock you out, leave you in the snow, take your car and the bullshit iPhone that Uber gave them and ride their ass to the stadium themselves. All the while these Vikings fans laying in the snow thinking about how they should have just taken that L in stride and let the Eagles fans chant SKOL all they wanted.

Eagles fans as they drive off with the Vikings fans cars: