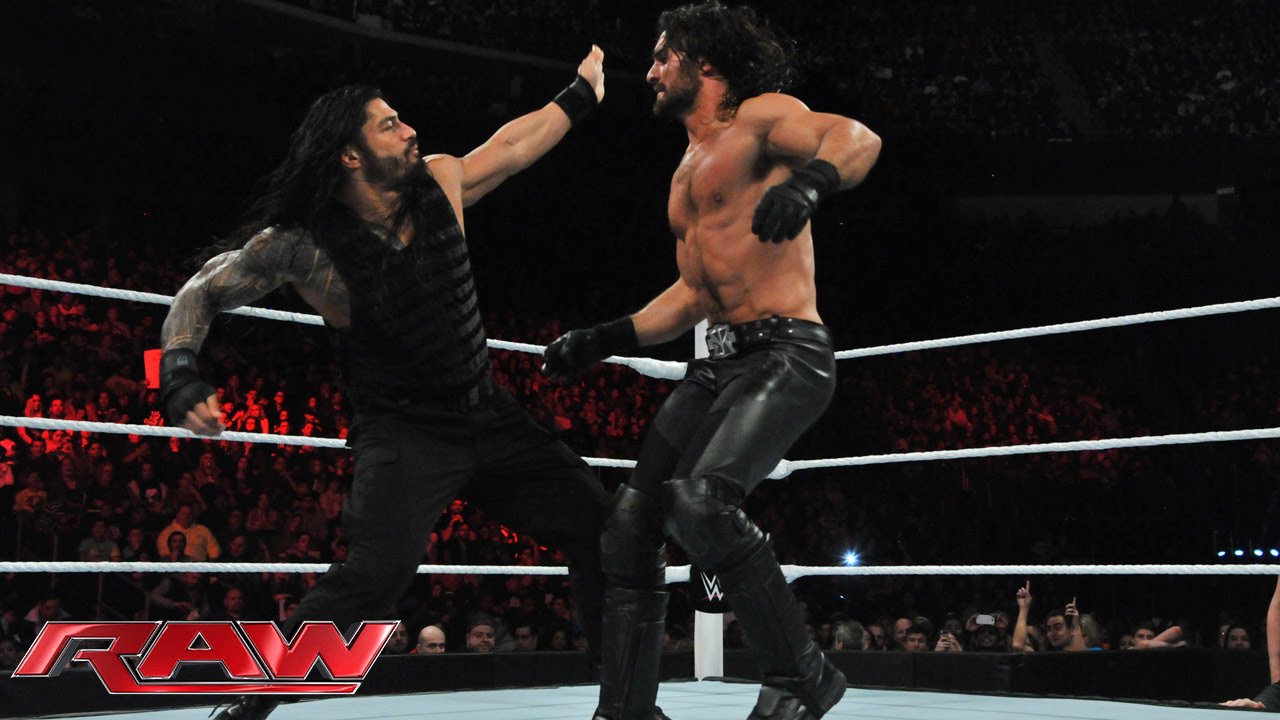 As I said last week, the lull in WWE programming post-WrestleMania is real.  This wasn’t always the case such as in 2011 when CM Punk dropped his “pipebomb” and started the Summer of Punk storyline during this same time period.  Presently, WWE has nothing exciting going on heading into what should be their best “B” PPV’s of Extreme Rules and Money in the Bank.  Both shows produce more dangerous match stipulations than on a normal night, but without any meaningful feuds or exciting characters, this all seems like a waste of time until SummerSlam.

Some of the worst moments of the week will start with Alexa Bliss presenting “Bayley, This Is Your Life.”  These segments aren’t new and most famously done by Mick Foley (known as Mankind at the time) with The Rock in one of the funniest and highest rated segments in WWE history.  This segment, by comparison, was a good old fashioned dumpster fire.  Bliss had a table set with Bayley mementos, including pictures of Bayley as a kid meeting former WWE stars.  She also had her third grade teacher, first boyfriend and former best friend (obviously actors) on the show to tell stories about Bayley’s childhood.  These stories included Bayley’s father sitting with her daily in class, her boyfriend almost kissing her dad instead of Bayley because his eyes were shut (no, really) and her best friend never getting to hang out with her because she was always watching wrestling.  Stupid.  The crowd was bored to death by this segment and never truly came back to form the rest of the night.  Bliss is normally one of the bright spots of the show, but WWE creative certainly served her a shit sandwich on this one.

I need more story out the Hardys and Sheamus/Cesaro feud.  A six man tag was set up combining the Miz/Ambrose feud with this one so we had the Hardys and Dean Ambrose taking on The Miz, Sheamus and Cesaro.  The Hardys won in another entertaining match, but who cares?  Without some type of trash talking or backstage segment where they further this rivalry, the tag team title match means NOTHING.  This match, like many this week, all spoke of gaining momentum going into the PPV shows, but that isn’t enough to make a match interesting.  A well-worked match is also not enough to make it interesting.  Great story is what takes a match and makes it great, which is something the WWE is lacking right now.

The Cruiserweights are still SO uninteresting.  I don’t care about any of these characters and any time the ropes turn purple, my eyes go right to my phone until the segment ends.  I am a hardcore wrestling fan and RAW loses me every time they do these matches.  End this already and keep them on their own show.

Reigns and Rollins put on a hell of a match where Rollins took the Spear to lose to his former Shield brother, but again, who cares?  Honestly, I found myself enjoying the match, but there were no consequences or storyline advancement from this bout.  Reigns wins “momentum” which means nothing in a scripted sport, so why should anyone care?  These matches are just being booked without any meaning and it causes me to be a lot less interested in what should be a great match.  The same was the case with the other Fatal Five-Way participants at Extreme Rules of Finn Balor vs. Bray Wyatt vs. Samoa Joe.  Another exciting match, where Joe picked up the victory, but nothing won but momentum.  Don’t spend it all in one place!  Will Joe’s momentum cancel out the momentum of Reigns?  Tune in this Sunday to find out!

I’m growing tired of these cluster segments when every second someone comes out.  This happened to open both RAW and Smackdown.  RAW opened with a Miz segment bringing on Sheamus and Cesaro, followed by Ambrose and the Hardys coming out one by one.  Smackdown opened with Kevin Owens hosting Chris Jericho’s Highlight Reel where he brings out the “Resident Rock Star” (does everyone need to be a resident and their gimmick?) with more interruptions so a tag team match can be set up to open the show of Nakamura and Zayn against Owens and  Baron Corbin.  Notice any similarities between both shows?  Also can we give up on calling Owens, Eric Cartman?  These jokes are trying way too hard sometimes.

Finally, Neither champion appeared on their respective shows.  With Brock Lesnar off farming and Jinder Mahal in a forgettable backstage segment, the championships don’t feel important at all.  Randy Orton came out mid-show to cut a promo on Jinder and the main event was AJ Styles against Dolph Ziggler with the coveted momentum on the line.  Ziggler won by the way in another fun, yet meaningless match.  This makes the championships forgettable when they are supposed to be the most important thing on the card.

Is there any hope?

WWE had some bright spots this week and I have to start with The Fashion Files.  Unlike many of the former NXT talent where they just feel like a long entrance without substance (i.e Nakamura, Finn Balor), Tyler Breeze and Fandango are proving they have something to offer outside the ring.  Their backstage segments are always entertaining and their matches, while not wrestling classics, are ENTERTAINING.  Keep these coming.

Also, the New Day are back! Kofi Kingston is healthy once more and challenged the Usos for the Tag Team Titles.  While the Usos have been better as of late, this whole wannabe “thug” persona they are rocking has grown thin.  They tried so hard to sync up with each other while they were talking and it was bad.  Also the whole “Uso Penitentiary” thing.  I mean what is that?  Trying to sound tough is not working for this duo.  Let’s hope the debut of The New Day on Smackdown injects some much needed life in the Tag Team division.

Definitely hyped for the Women’s Money in the Bank ladder match!  For one, this has never been done before which gives it a wow factor, but the world is ready for this match to steal the show.  The Money in the Bank is always one of the most exciting matches and to have two only makes things better.  If they are smart, they would have someone like Carmella steal this one and give her some major heat to steal the championship down the road.

Corey Graves has some mysterious text which involves some dirt on Kurt Angle.  Please have this lead somewhere!  I’ve said in the past how forgettable Angle is as GM, but if there is an actual story that is going to come from this text and bring Angle back to his true persona, then I’m all for this.

Lastly, another hat tip to Goldust who has returned to his old self and cutting entertaining vignettes on R-Truth.  This caused R-Truth to “hack” Goldust’s video and do one of his own that was equally entertaining.  I’m actually excited to see these two square off and more excited to see who Goldust will take on next.

That’s about it this week in WWE.  Am I missing anything noteworthy this week?  By the time SummerSlam comes back around and we see Lesnar and John Cena return, I think we’ll see some more interesting stories return.  It wouldn’t hurt if Triple H laced them up for the big event either, but that’s just one fan’s opinion.