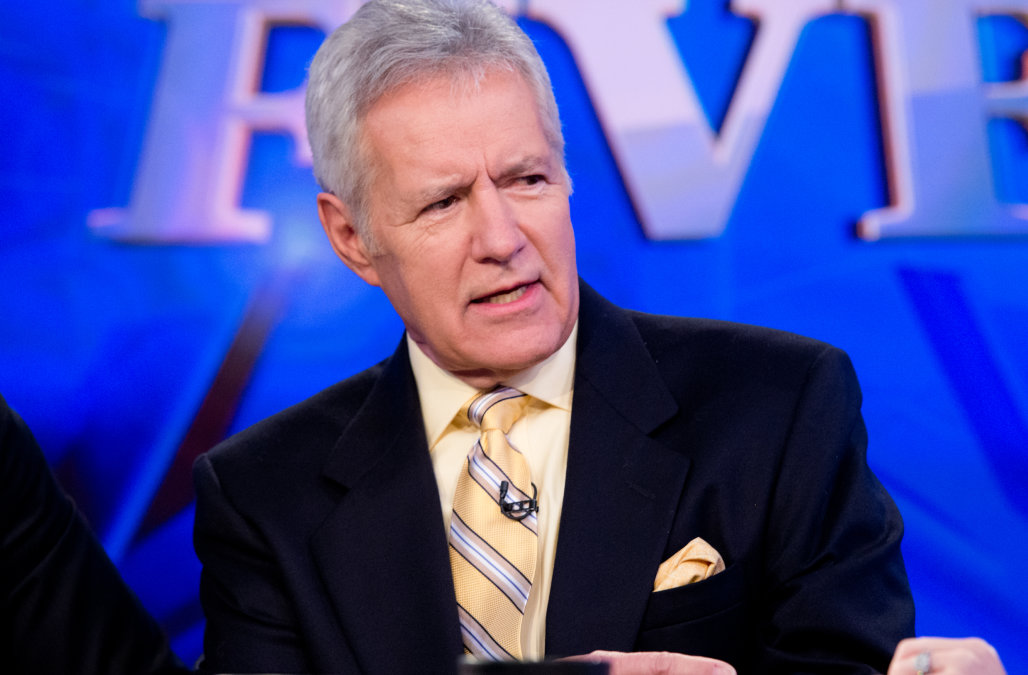 I’ll be the first one to say that I love Jeopardy, really anything that engages us to think. There’s no question these contestants are extremely smart and possess well-rounded knowledge. That’s what I thought until one contestant proved me wrong Wednesday Night in Final Jeopardy.

Ah Final Jeopardy, the moment that can make or break you. I’ve seen some pretty crazy shit happen over the years. Sometimes you’re just left speechless in awe of their intellect. Other times you are left simply shaking your head in utter disbelief as if you just saw Rosie O’Donnell in a bikini. That was me Wednesday Night on Final Jeopardy. The category was Sports Mascots and the clue reads: The Animal On This Teams Primary Logo Peaked About 75 Million Years Ago. Have an answer? Me Too! Let’s see how this one unfolds…

I think I speak for everyone when I say geeeezeeeee. The Timberwolves??? I get some aren’t as well versed in sports as us but this is common fucking sense! What was around 75 million years ago? THE RAPTORS AMY! God dammit Amy! It wasn’t a fucking bear a lion or a wolf! Have you not one brain cell??? I know you must you have $17,200 going into Final Jeopardy sure as hell more than I would have. But Christ Amy I would have even settled for something as terrible as the dinosaurs! Give me Land Before Time. Something, anything having to do with dinosaurs! But nope you had to say something that is currently residing on this earth! Also news flash Amy Alex said PEAKING 75 million years ago! The Toronto Raptors won Wednesday night but Amy gets a Big Fat L. And the L ain’t for Liar.

God if that wasn’t bad fucking enough she lost it all! She lost every dollar to her name on a question my 4-year-old cousin Landon could have answered! Landon fucking loves dinosaurs it would have been child’s play for him! I can see it now “A Raptor silly Matt”. Yeah well, you’re preaching to the choir kid, tell that to Amy, Landon. She could really use Dino 101 from a pre-K stud like yourself. Amy, I award you no points and may God have mercy on your soul.