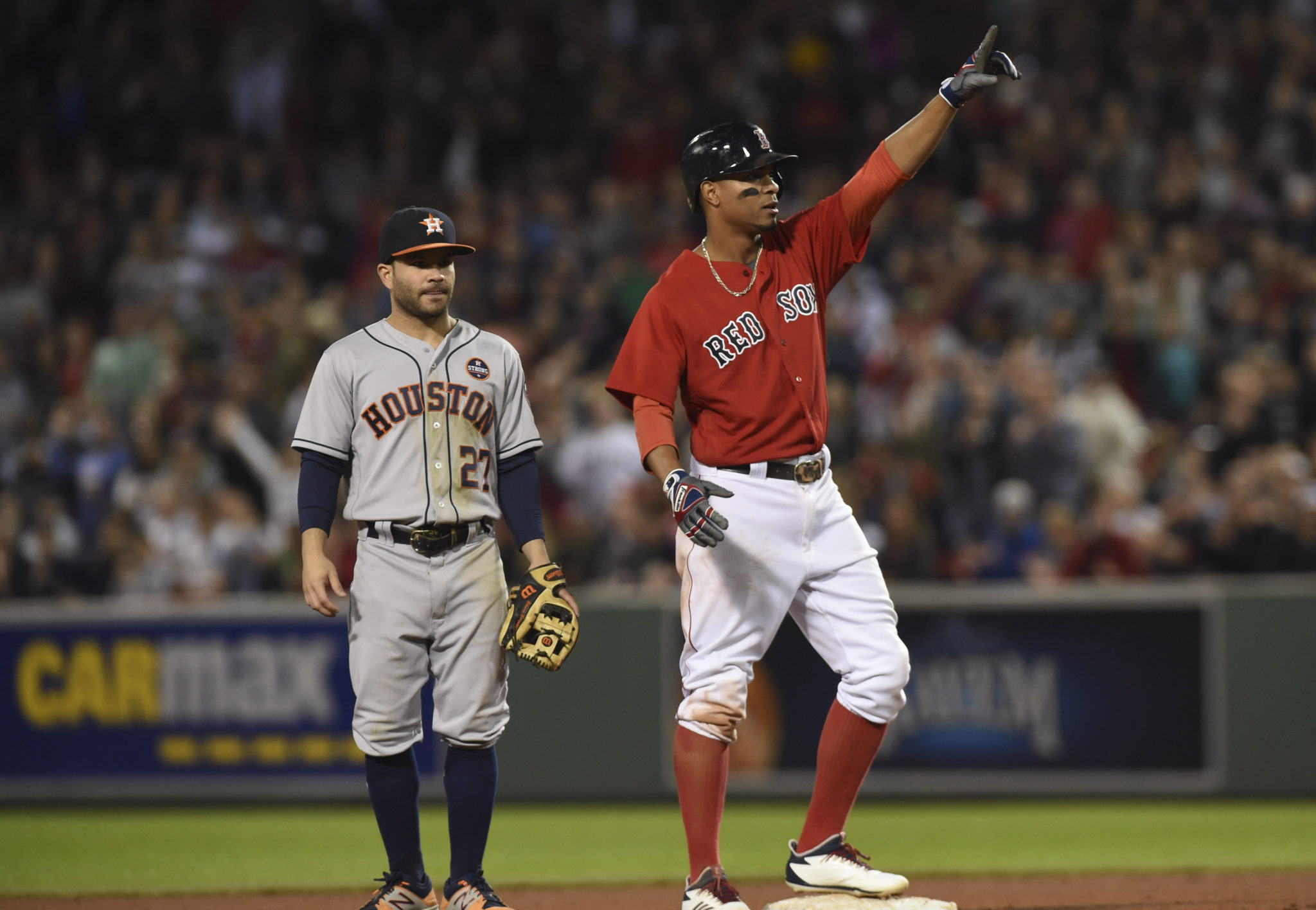 Now that the dust of the divisional round has been settled, it’s time to look at the American League Championship Series between the Boston Red Sox and Houston Astros.

In a rematch of the 2017 Divisional series, the Red Sox will look to continue their historic season and get through the defending World Series champion,  Astros. Unlike the matchup last year, this year Boston will have the home field advantage and will need four wins to advance, rather than three.

Although the series versus New York was a great reminder of the historic rivalry between the Red Sox and Yankees, this ALCS is a battle between the best two teams in baseball.

This is a very interesting series matchup wise. The Astros absolutely have the overall advantage at starting pitching with their rotation of Verlander, Cole, and Keuchel, three top-tier pitchers who have carried their team to a divisional championship and a trip to the ALCS.

The Astros as a team have the best team ERA in all of baseball at 3.11 and batting average against with .217. They also have the most quality starts and allowed the lease runs with 534.

The Red Sox are no scrubs in the pitching department either, they had the 8th best team ERA at 3.75 as well as 8th in batting average against with a .237.

Aside from David Price’s horrible game 2 performance, Chris Sale, Nathan Eovaldi, and Rick Porcello all had dominant performances in the divisional round and combined only allowed 2 runs and 4 earned runs, against one of the best offense in the league this year.

I give the advantage in starting pitching to the Astros, but don’t be surprised if we see more dominant pitching from Boston’s starters.

When it comes to offense, no one has scored more runs than the Red Sox. This team can beat anyone if their offense is ticking. They scored a total of 876 runs and batted .268 as a team, finishing first in both categories. They also had the highest OPS as a team with .792.

I mean just this Monday they scored 16 runs against the Yankees, in the Bronx, on a night when their “ace” Luis Severino was on the mound. This team can definitely lay it on from the plate playing great small ball as well as having great home run hitters.

That’s not to say Houston can’t do the same, because they absolutely can. the Astros were one of the league’s top teams in almost every offensive category.

I give a slight advantage to the Red Sox.

Obviously, home field is huge here, the Sox will host game 1 and 2, as well as 6 and 7 if necessary at home. However, it is interesting because the Astros have games 3, 4, and 5 in Houston and the Red Sox are putting David Price on the mound for game 2.

This could spell disaster for the Sox if Price can’t get over the postseason hump and get a huge win at home for his team. Chris Sale is going to be Chris Sale and is going to leave it all on the field, but Price is still a huge question mark.

A loss at home will give Houston the advantage with three straight games at home and a chance to close out the series in Houston. Price is without a doubt the “x-factor” for the Red Sox in this series.

I expect this series to be ultra competitive and probably the best series on the entire MLB playoffs.

My official prediction: Sox in 7.

What Exactly Went Wrong For The Yankees and What’s Next For the Bronx Bombers?
Jones vs. Gustaffson Rematch Set for UFC 232
To Top