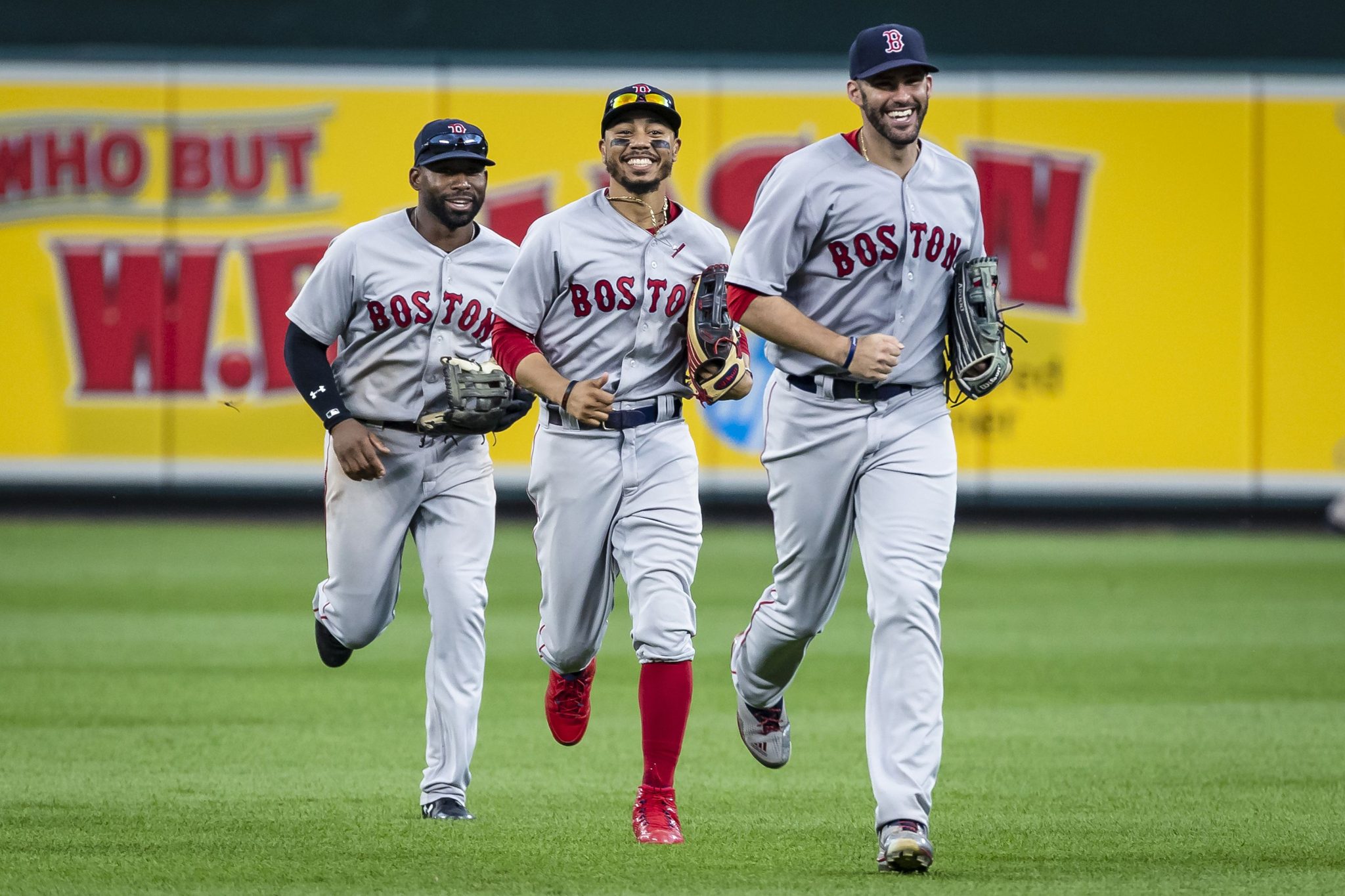 Alex Cora announced the Red Sox starting lineup for opening day of the MLB season and there were some big changes.

The biggest change here is Mookie Betts not being in the leadoff spot. The reigning AL MVP, who also won the MLB batting title, did some major damage at the top of the order last season. Betts batted .346 with 32 homers. He also batted in 80 runs as a leadoff hitter. Betts topped it off with an MLB leading 129 runs.

I love the idea of moving him to second in the order, if he had 80 RBI’s with a .346 average last year, I can only imagine what he’ll do with a guy on base in front of him.

Another move was bumping Devers up to third in the lineup. Devers is one of the better young guys, but dealt with some injuries last year, only playing 121 games. During those 121 games, Devers drove in 66 runs and hit 21 homers. those numbers, over 162 games, project out to 28 dingers and 87 RBI’s. If he can find a way to stay healthy, I expect him to have a big year in the third spot.

Love to see J.D. staying in the clean-up spot, for obvious reasons.

The bottom half of the order pretty much stays the same, but I have to say, I am very excited to see Jackie Bradley Jr. continue to improve his offense this year, ready to debut his new and improved swing.

Obviously, none of these changes are guaranteed to be permanent , but I love Cora taking the initiative to shake things up to start the 2019 campaign. This team had very little turnover as far as position players and the core of the team stayed very much intact.

Most defending World Series champions with that situation wouldn’t change a thing, but Cora knows it’s going to take some changes to have a chance at repeating as champions, especially with the Rays and Yankees both getting much better this offseason.

Baseball season is upon us people, let’s get after it.