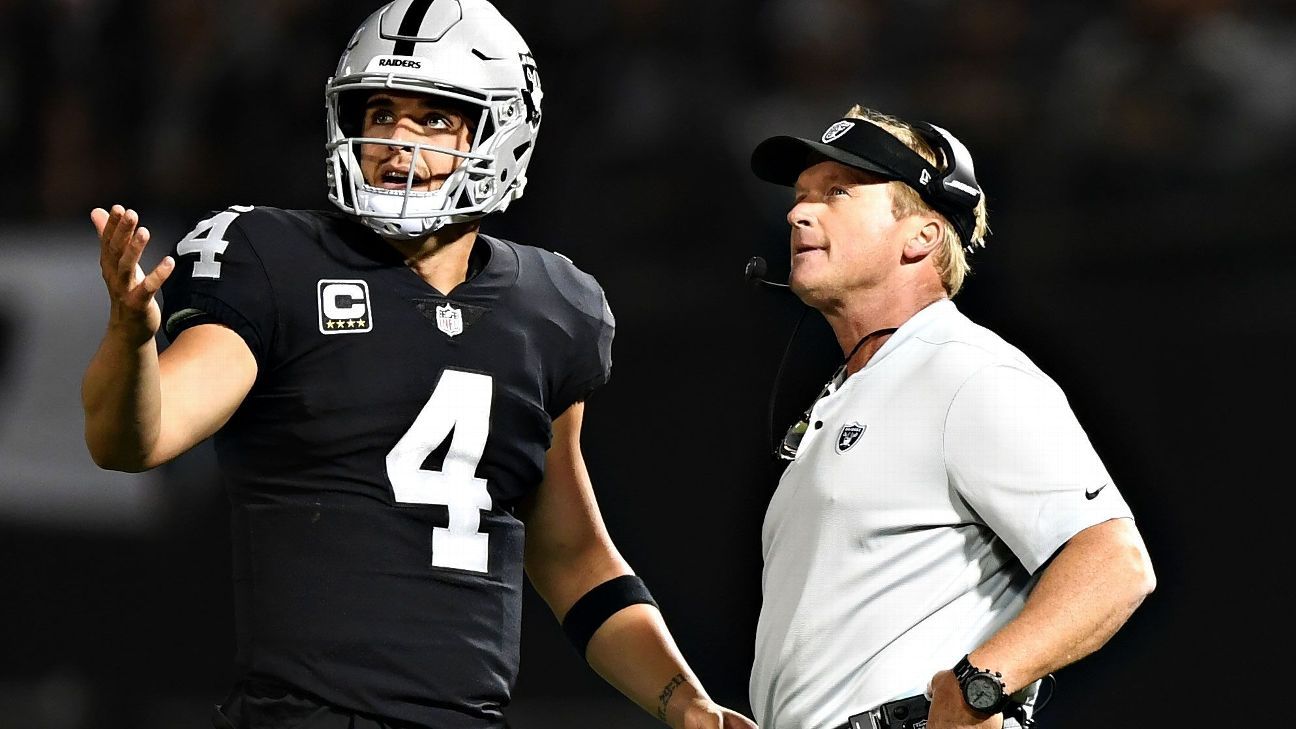 The Oakland Raiders are a dumpster fire. But for now, let’s call it in the middle of a complete teardown and rebuild. Jon Gruden came in and basically blew up a team that went 11-5 not long ago and had a handful of talent on both sides of the ball. The only problem is, most of those players have been dealt or released. Khalil Mack to the Bears, Amari Cooper to the Cowboys and Bruce Irvin to the bus station. Although there are some veterans left on the team, and at least one of them is not happy about it.

Oh, no shit? An NFL veteran wants out of a dumpster fire situation? From a team whose new coach just signed a 10-year deal that you won’t be in the league long enough to see the end of? It’s clear Gruden has no interesting in winning ballgames this year. He came here to build a team and do it his way. He didn’t come to Oakland to coach Jack Del Rio’s team.

All things considered, you have to be optimistic with the amount of high draft picks Gruden has acquired so far, surely with more on the way once the offseason hits. From what it sounds like, this Raider’s vet would pay the other team to trade picks for him.

There is always the Vontae Davis option. You could just walk out and retire at halftime. Does it count as giving up on your team if your coach has already clearly given up on you? The answer to that question is just like everything else in Raider land this year outside of draft picks…does it really matter?

Bad News for the NFL, the Patriots Are Still Good
CBS Airs Nude Art Live During Patriots-Dolphins Game
To Top