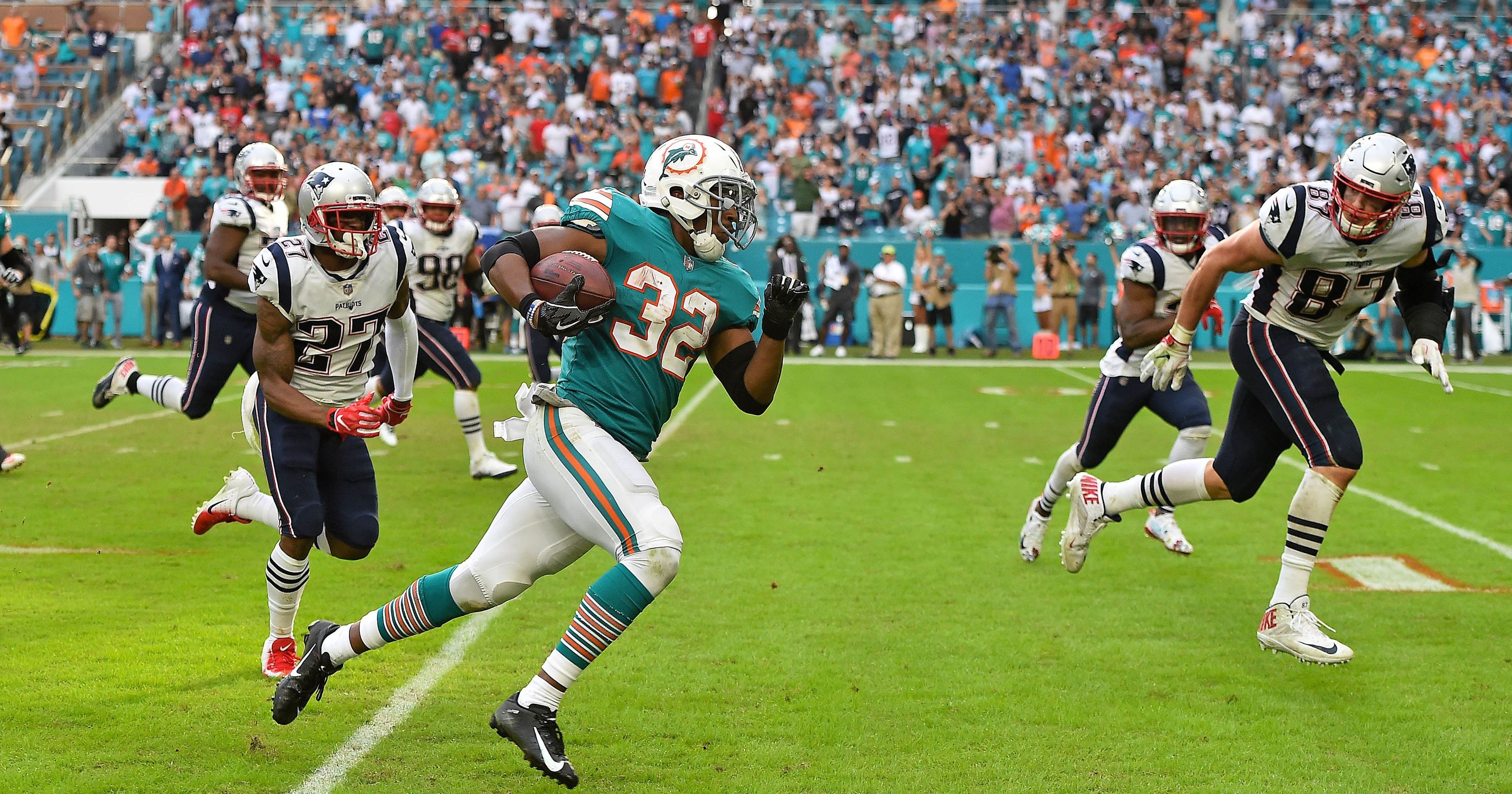 Network television isn’t exactly the place you usually go if you’re looking for some nudity on TV. I don’t even know, at least no instance comes to mind right now, if I’ve ever seen so much as a butt crack on network television, let alone in the midst of the holiest day of the week in America, NFL football Sunday. Well, that’s exactly what CBS provided us during the Dolphins-Patriots game on Sunday afternoon.

Yeah, that’s not exactly what you would call good old fashion family television. You know, the type of programming we’ve come accustomed to seeing on Sunday afternoons. Apparently, this was part of an advertisement, so I guess it’s working in the sense that everyone is talking about it.

Although in a world where so sensitive these days, I’m surprised we already getting #MeToo complaints from women across on this one.

Real tough way to follow up the whole Les Moonves #MeToo incident by flashing a bunch of dicks in front of millions of American women during a football game.

Your move, NBC – Someone at CBS (probably)