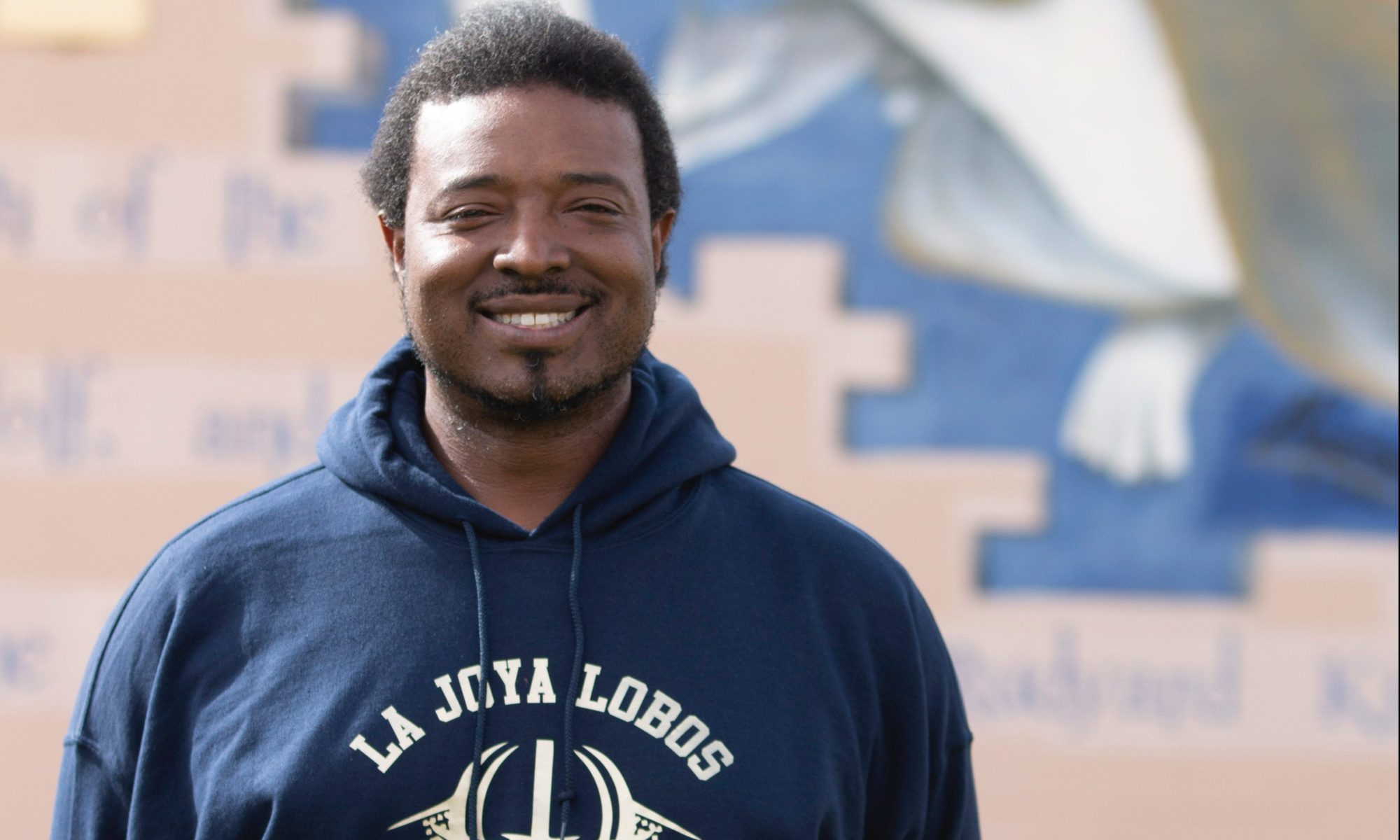 “I was threatened to be removed from the sideline for our game against Valley Vista if we scored another point,” Dourisseau said in a text message late Monday afternoon. “The AD and principal had a meeting with me this morning and basically told me I was in the wrong.

“We had 1 special teams score and two defensive scores in the second half. My first team only scored once and we ran the ball with my 2nd and 3rd team running back and scored.

“Per the conversation, I stepped down because I was accused of wrongdoing and running up the score.”

An operator at La Joya directed messages to be sent to the Tolleson district. A message was sent to district spokesman Joseph Ortiz.

Copper Canyon coach Sean Freeman said he didn’t feel that Dourisseau was running up the score on his team.

“We shook hands and that was that,” Freeman said. “When I got a phone call today (that Dourisseau was out as coach), I was surprised. To me, it was not that big a deal. We just got beat fair and square.

“It’s football. And if you’re not showing up with your A game that’s what happens.” –  H/T USA Today

A couple of times per year we get these stories from high school sports where a team gets absolutely BLOWN the fuck out and there’s always some parent or teacher or school official bitching and complaining about the winning team running up the score. It never fails. Do you know who doesn’t care about it? The kids. The ones who are actually out there receiving the beatdown. This one is especially different though because the coach was essentially fired.

He was fired for doing his job too well. Literally. Now, one thing that needs to be understood is there is no such thing as “running up the score” in sports. It’s not something that actually exists, plain and simple. It is a fake concept constructed by people who cannot handle the pain of being brutally defeated, literally or figuratively,

I believe I summed it up as best as you can in the space of a tweet here:

There is no such thing as running up the score in any sport at any level. This is sports. Your job is to prevent the other team from doing theirs. If you can’t, that’s on no one but yourself. Do your job. That’s what this guy did and now he no longer has one. Pathetic La Joya. https://t.co/iYI0EQzDm0

When you boil sports down to its most simple form, your goal is to complete a job, while simultaneously preventing your opponent from completing their job. If you cannot do that, you have no one but yourself to blame. It is not on your opponent to show “mercy.” It is on you to do what you can to stop the bleeding.

Everyone always likes to say sports are a microcosm of life and that’s a sound ideology. It is compared and equated on so many levels. Sports do a great job of preparing young people, especially teenagers, for the real world life they will be thrust into in a few short years.

Do you know what doesn’t prepare them for life? Their parents or teachers having reactions like this one. No one in the real world is going to stop and let you catch up or get ahead. If you live life thinking like that, you’ll be the person that gets stepped over time and time again. You’ll get beat out in that job interview, passed up for that promotion, the girl you like will end up with the other guy. There are a million different comparisons you can make, but the way this went down? That ain’t it.

So good on this couch for standing behind his morals, the right morals, and refusing to accept that this is the way you play sports or the way you prepare young people for the rigors of the real world.

So kids, the moral of the story is always go out and do your best, try your hardest, and never let up or give in, whether you’re up by 50 or down by 50.

I also should note that I get if you’re not into winning by a billion and there are certain unwritten rules in the closing seconds of games, I get it, but keep it to yourself. If the kids aren’t complaining, then you sure as hell shouldn’t be.

P.S. If you’re a school that likes winning games by 60, contact Devin Dourisseau, I hear he’s got some good experience in that area.