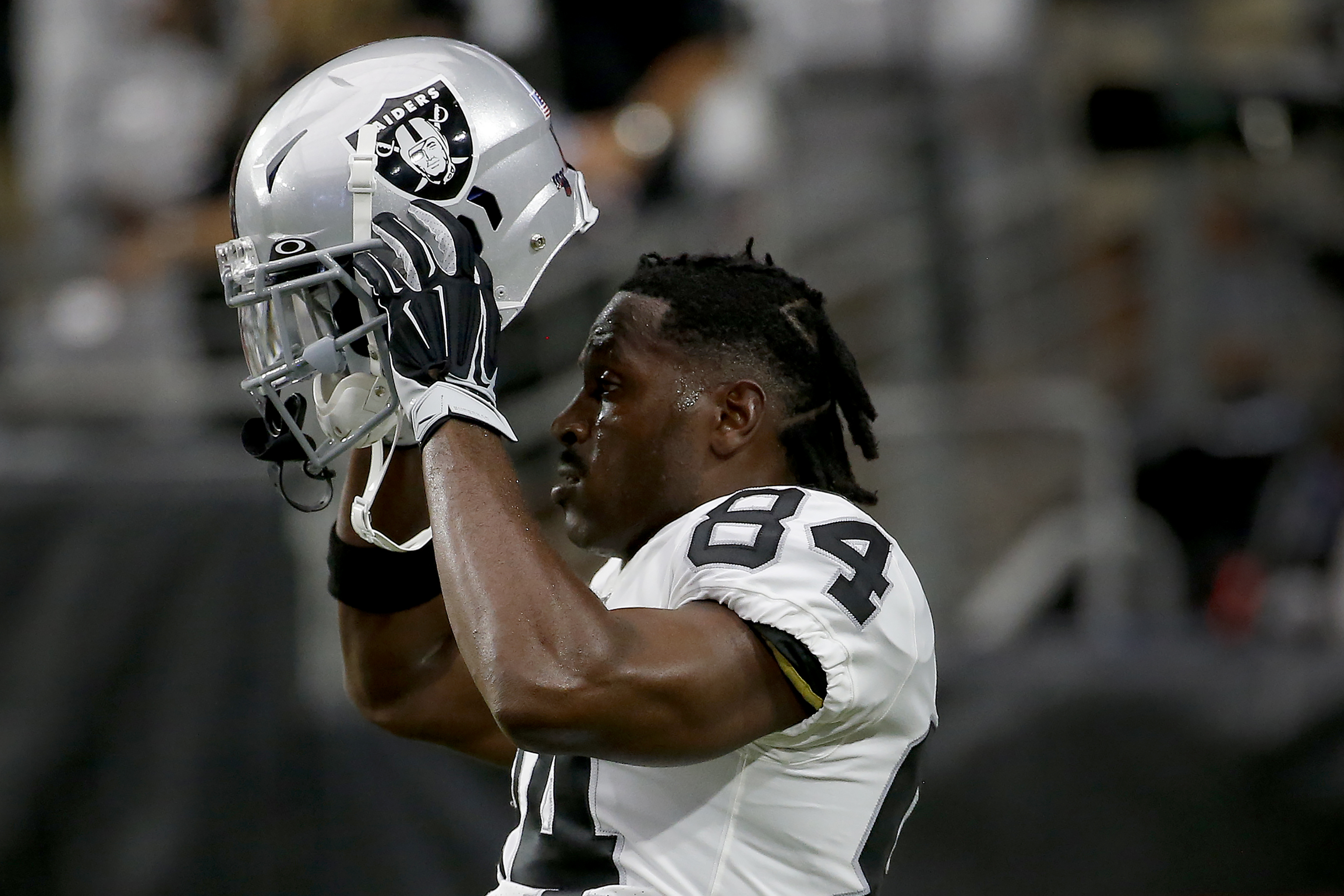 It has been quite the offseason for Antonio Brown. His continued back-and-forth feud with his former quarterback, Ben Roethlisberger, has only intensified throughout the summer. It all came to a head Tuesday when Brown tweeted out in response to a Ben Roethlisberger interview that they were never friends, as the future Hall of Fame quarterback claimed.

Brown has since deleted the tweet, but obviously, screenshots still exist.

How anyone could be team AB at this point is beyond me. Regardless of whoever is right or wrong, learn to read the room, man. Learn to shut up and take the high road when it’s good for you. Big Ben is clearly trying to bury the hatchet and all you can do is keep fueling the fire. Neither of them looks good, but Brown surely looks worse in all of this.

Brown looks like the ex-GF who claims they don’t care about the guy anymore but constantly talks shit about him and can’t get them off their mind.

While it’s clear AB forgot that once you put something on the internet, it’s always out there, because not too long after, he was exposed for saying quite the contrary in an old tweet to what he claimed today. AB got sniped by Freezing Cold Takes, where he previously stated Ben was not only his friend, but his best friend on the team. Which is it, Antonio?

If there’s one thing I hate in this world it’s hypocrisy and 2019 is FILLED with it. From politics to media, to sports, it’s everywhere and no ever just says…

AB needs that right now. This discovery of his old tweet just makes him look that much worse, and it should. He deserves it. Go play football, prove you can do it without Big Ben, because you know what? He’s sure as shit proved he can do it without you.