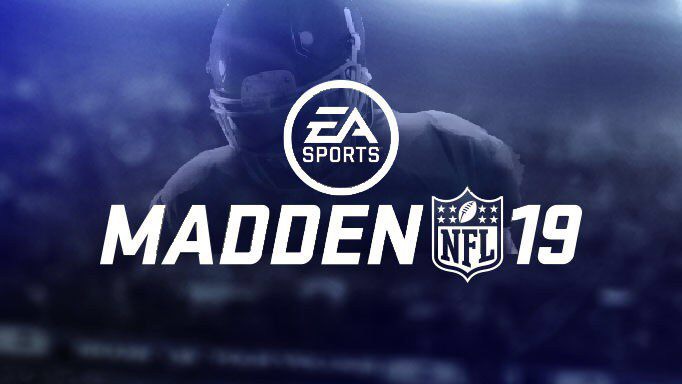 Madden is almost a religion in this country. Maddenoliday (the games annual release date) is more of an American holiday than half the official government holidays we celebrate in my opinion. Shit, back when I was working entry-level jobs I used to take off work for it since I couldn’t really afford any actual vacations to use my days on. I did get some weird looks for taking off a random Tuesday in August, but whatever, they went to work and I played Madden all day, I’d say I did it better.

Nevertheless, the cover athlte revel has become a little bit of a big deal. Especially with the growing spread about the Madden cover curse. The curse used to be undefeated, in the same rarified air as the Kardashian Kurse, but those days are gone. There’s definitely still fear there, there has to be on some level, but guys like Calvin Johnson, Odell Beckham, and Tom Brady have had great seasons while on the cover in recent years. This year’s cover athlete has kind of been a mystery. A bit of a late arrival as we usually know who it’s going to be by now. It seems as though we have finally gotten our answer, allegedly.

In a long overdue move, Antonio Brown will be on the cover of this years game.

While it's yet to be announced, #Steelers WR Antonio Brown is expected to be the cover athlete for Madden 19.

This is a perfect fit. Brown is the best receiver in the game and one of the most successfully marketed players in the entire NFL. He’s a known huge Madden fan. He’s done a boatload of commercials which are usually entertaining so I’ll be looking forward to that. Hopefully, it tops Tom Brady’s corny ass “Madden Curse” commercial from last year. Although @SteelersKillerB is absolutely right about the cover art. Let’s hope it’s not that awkward Gamestop cardboard cutout looking thing on the left. They need to stick to the in-game scenes with cool effects happening all over the place. I’m not trying to look at a leftover photo from an Antonio Brown Pepsi shoot every time I go to throw Madden in.

Tom Brady doesn't care about the Madden Curse. Too bad the curse cares even less about Tom Brady. Who knew this is how it would all end. Do you think Brady will be able to break the curse, if not, what happens to him? Sound off in the comments!