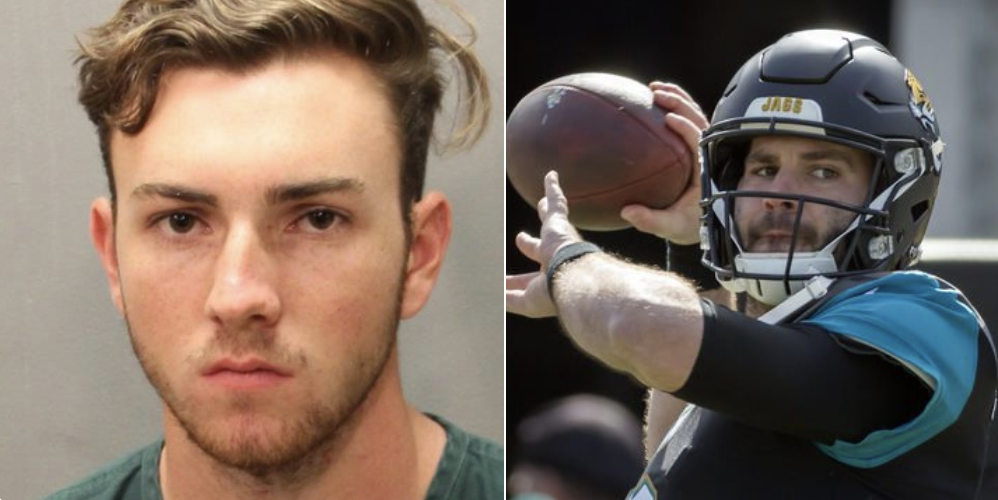 An 18-year-old man tried to drive off in a 2017 Ford F-150 owned by Jacksonville Jaguars quarterback Blake Bortles, a Jacksonville Beach police report said. The incident was reported late Wednesday at a home on Hopson Road. Records show the house is owned by Brandon Linder, a lineman for the Jaguars.

Joseph Horton was spotted walking around Linder’s house by Jaguars guard Christopher Reed. At first, Linder said he did not think anything of Horton in his home due to the large amount of people in the house for a party. Horton, whose address is also listed as Hopson Road, was arrested after he was spotted inside Bortles’ truck, which was parked at Linder’s house. Bortles’ truck was unlocked with the keys and wallet inside.

According to surveillance video, Horton walked onto the property and entered Bortles’ truck and tried to drive off, but was impeded by the other cars in the driveway. Horton said he went over to Linder’s house to look for his ex-girlfriend. Linder told police he does not know Horton or Horton’s ex-girlfriend. Horton was arrested after police were called. Horton was previously arrested in September 2017, after police broke up a large party where minors were drinking alcohol and consuming drugs. – Action News Jacksonville

This whole plan is so dumb it hurts to think about. First, he’s a creepy dude creeping at a party because of some phantom ex-girlfriend. Then he puts on the worst planned Grand Theft Auto attempting. He literally didn’t even earn his first star until after he attempted to steal a car. Everybody knows before you start committing crimes you have to make sure you got a solid car with a solid getaway path. once those stars start popping up it’s run or die trying, no going back. Well, not for this kid. After the failed attempt to steal the starting QB of the Jaguars car, he just decided to say fuck it and trespass inside the house Blake Bortles was at. Next level stupid.

Honestly though, while this was a dumb move, thank god for him this is the real world because it would have ended so much worse for him in Grand Theft Auto the game…. 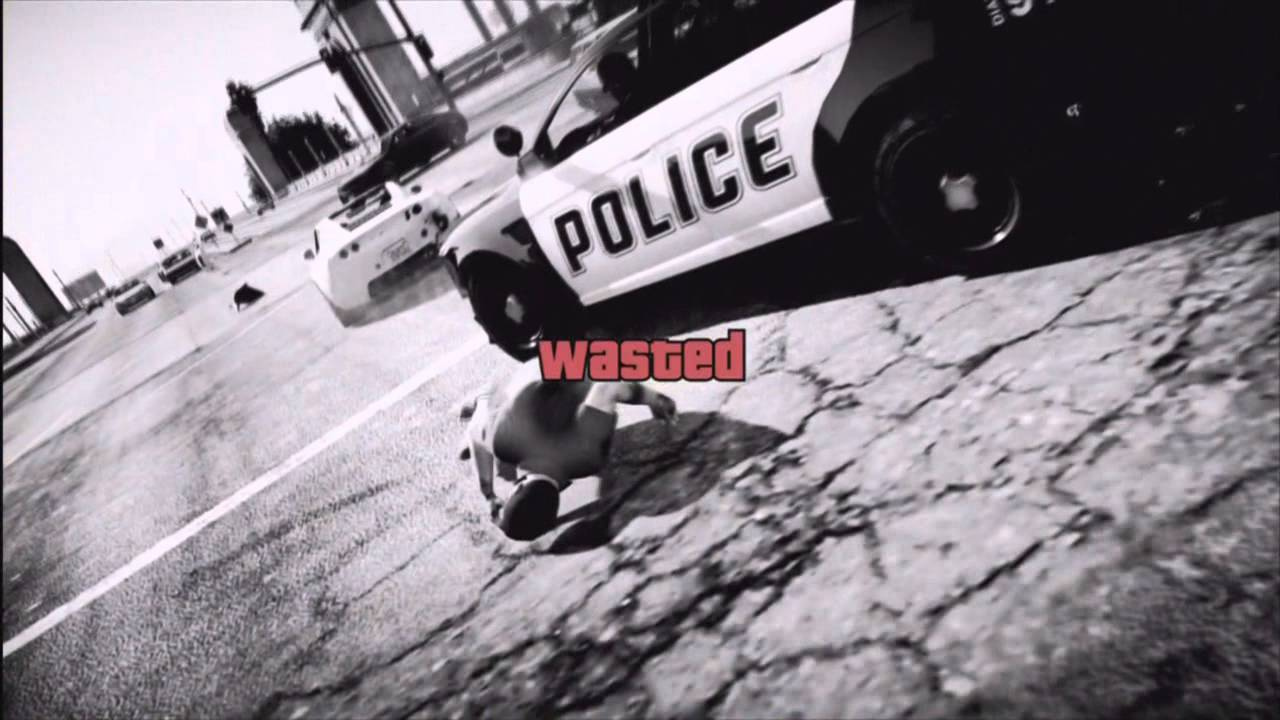