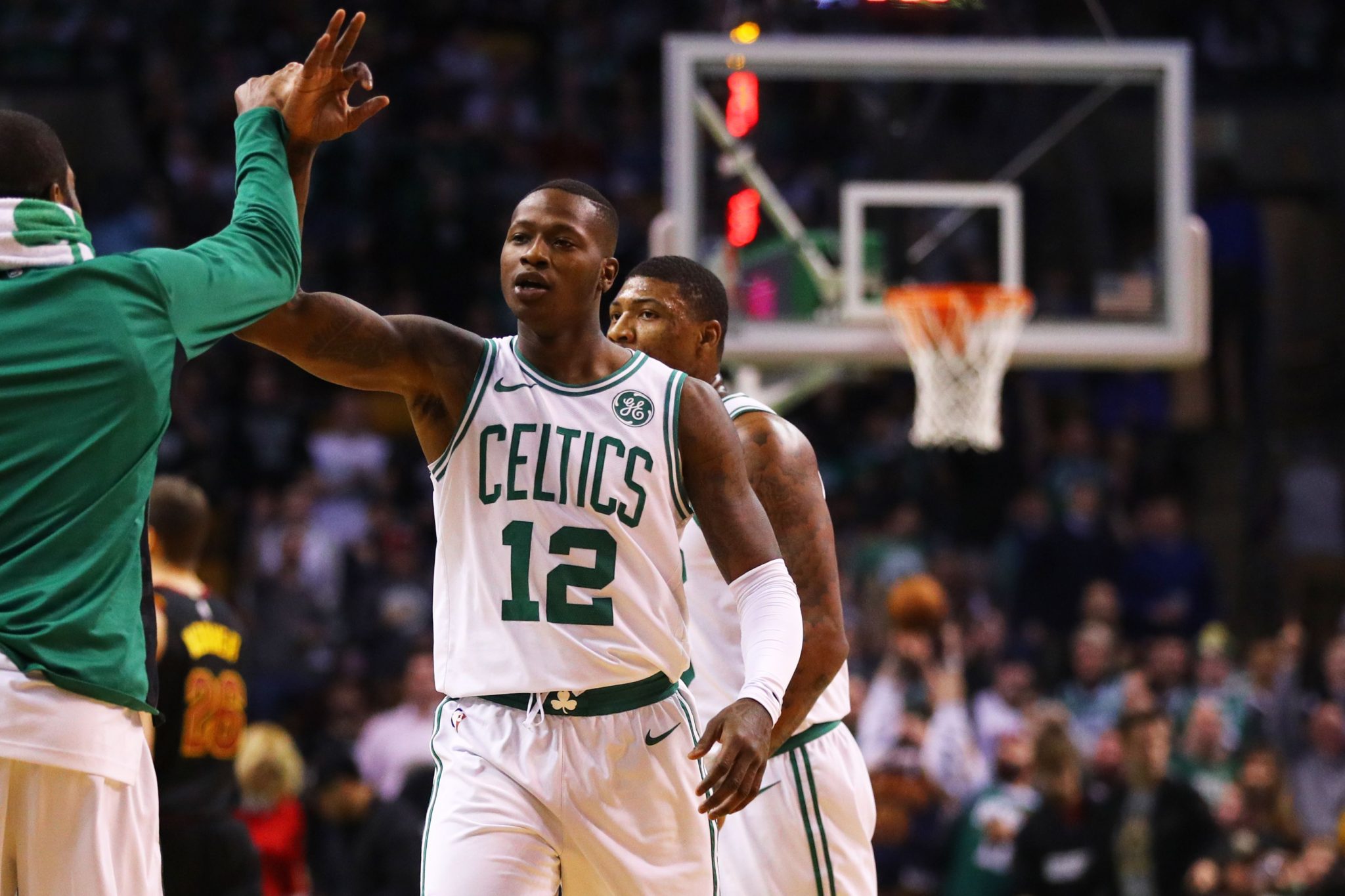 It’s all come down to this. The most improbable playoff run in recent memory. A team without their leading scorer for the entirety of the playoffs making it to game 7 of the Eastern Conference Finals is an accomplishment in itself,  but there’s still work to do.

Throughout this run, the C’s have taken full advantage of their home court advantage going 10-0 thus far in the Garden. During the ECF they have dominated at home, winning by an average of 17 points.

Aside from Lebron James and Kevin Love, the Cavs have struggled to produce in Boston, contributing next to nothing in three commanding wins by the Celtics.

Now, they have to face off in a win or go home game without their second highest scorer on the road, Kevin Love. Even in a game where Lebron had 42 points, 10 rebounds, and 12 assists, and Love had 22 points and 15 rebounds, the Cavs couldn’t escape the Garden with a win.

Meanwhile the C’s have had 4 our more players in double figures in every home game. The way this team shows up at home is incredible and luckily for them, they will have a Garden for the deciding game.

Lebron said it himself after game 4, “There’s no love in there. If you ain’t got on green, if you don’t play for their team, if you don’t bleed green, they got no love for you.” A perfect description of exactly how it will be come tip off.

Now let’s be real, there is a chance the Cavs pull this off. The last thing you can do is count Lebron out, but it is going to take a legendary performance from the Cavs leader to make it out with a win. As we’ve seen time and time again, if there’s anyone that can do it, it’s LBJ.

However, unlike Lebron, the Celtics have nothing to lose. They shouldn’t even be here. If they lose this game, it will still have been a successful season. James on the other hand is on the verge of going to his 8th straight NBA Finals.

Time and time again this Celtics team has proven doubters wrong and are now just one win away from reaching the NBA Finals, somewhere they haven’t been since 2010. Let’s go Celtics!