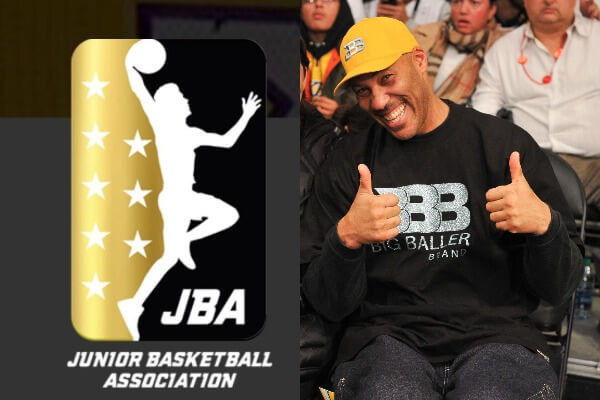 Tickets for LaVar Ball’s JBA league went on sale Monday, and predictably, fans will be expected to pay NBA-caliber prices to watch a far worse product. The JBA, which features LaMelo Ball and no top-100 recruits as an alternative to the NCAA, will hold its opening session on June 21 in Ontario, Calif. Tickets for that session start at $40 and go for as much as $99 per ticket before fees.

The two-game session in Houston also has ticket prices that range from $35 each (for groups of 15 or more) to $99 before fees. Considering nothing LaVar Ball promotes is appropriately priced, this shouldn’t come as a surprise. He charges $500 for sneakers. But in this case, the asking price of $99 to watch what could equate to glorified AAU games makes no sense. LaVar needs people to watch and attend his JBA games for the league to survive, and by pricing out fans, he’s only making matters more difficult for his league.

Again, there are NBA teams that offer a better non-premium ticket value than the JBA. Through the 2016-17 season, for example, only the Warriors, Cavs, Lakers, Spurs and Knicks had average ticket prices that exceeded $99, according to VividSeats. And those teams had world-class superstars as selling points. The JBA has LaMelo, who struggled mightily in Lithuania, and he won’t play in the sessions that don’t feature the Los Angeles team.

Even G League teams sold tickets in the $10 range.

The craziness didn’t end there. According to the father of JBA player Kezo Brown, LaVar’s league will pocket 40 percent of all player endorsements as an extra source of revenue. Via suntimeshighschoolsports.com: and USA Today (FTW)

JBA tickets are now on sale!! Go to https://t.co/WdXRjhJT2m and get your tickets #buynow #jba #newballera pic.twitter.com/aEgxN0J1fF

This is such a predictable LaVar Ball move. This is why it hurts me so much, and why I really hate it, because its gonna work. At least for this year. It’s 2018 and we live in the Kardashian era. LaVar Ball has Americas collective nuts in a vice grip right now. He’s not sure how long this will last so he’s gotta make sure he uses all 15 minutes of fame properly. That or find a way to extend it outside and past Lonzo’s playing career. He’s banking on his ridiculousness creating enough buzz to make a profit and get the league off the ground in season one. At this point they have nothing else to stand on. It’s just like when he made the $500 shoes. Yeah, everyone was talking about it, rich people bought a bunch of pairs and he laughed all the way to the bank.

This model will work for the first season. But if they don’t figure out a way to get a large number of top 100 high school recruits then the JBA won’t last long. With the NBA now considering dropping the one and done and giving players the option to spend a certain amount of time in the G-league as opposed to college, the JBA’s long-term future is in real danger before it’s even begun.