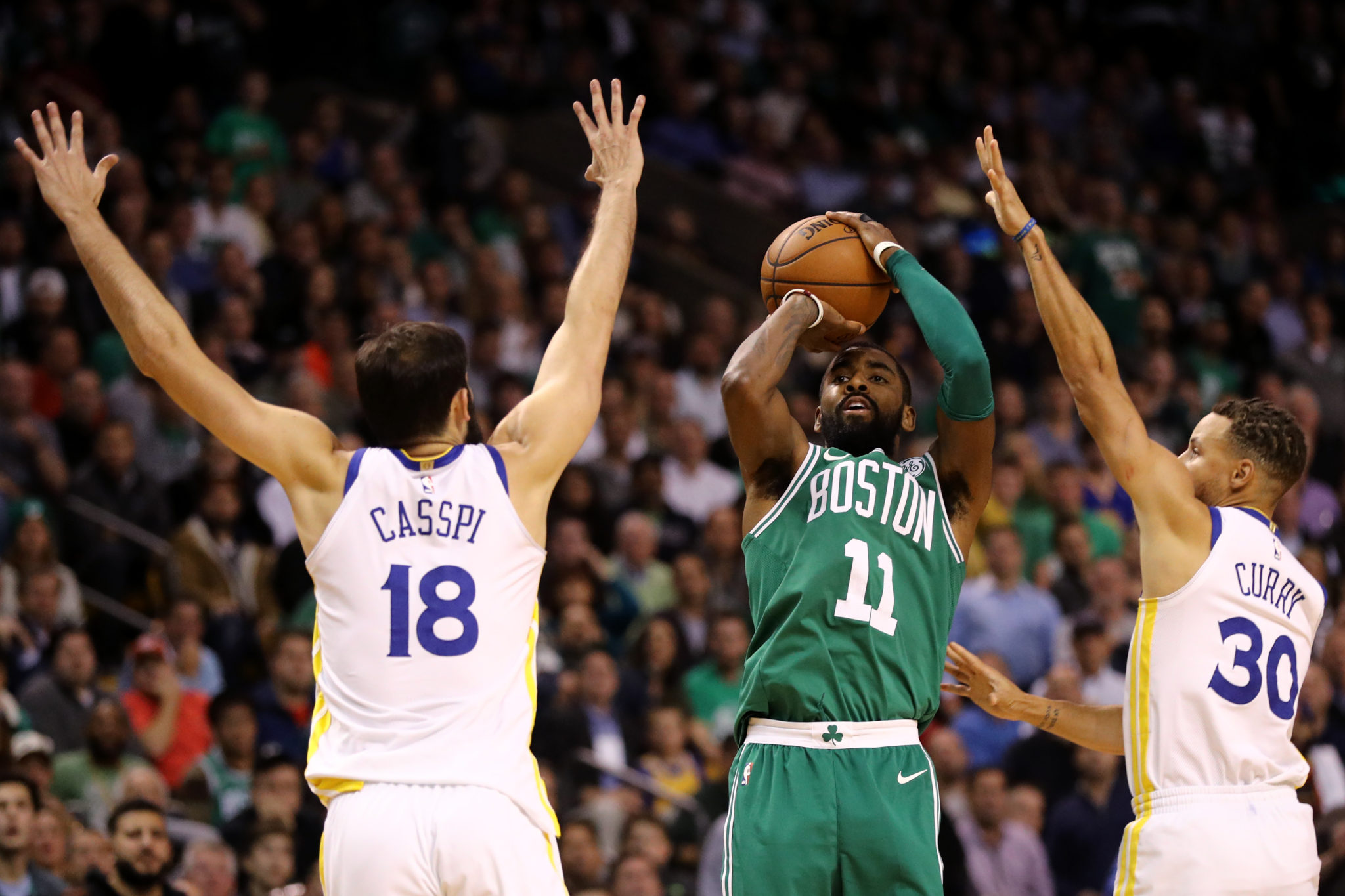 Two months ago they were the hottest team in Basketball winning a league-high 16 straight games, including a huge home win against the Warriors where they held GS under 90 points. Since then they have won plenty of games, most of which required the C’s to overcome massive late-game deficits. The highlight of this being a 26 point 2nd half comeback against the Houston Rockets.

Until Wednesday night, they had been on a four-game losing streak dropping games to Philly, Orlando, New Orleans, and the Lakers.

However, the C’s who were short Horford and Marcus Smart, two key pieces to their lineup, were able to snap their losing streak by handing the Clippers a 113-102 home loss. Moving their record to 35-14 on the season.

So far this season has been very successful with them sitting atop the East for the majority of the season. As we know finishing 1st in the conference really doesn’t mean much. The C’s finished first in the East last season but after two hard-fought series with Chicago, which lasted 6 games, and a 7 game series with the Wizards they ultimately fell short. Losing to the Cavs in the Eastern Conference finals while only mustering one win in the series.

Since then the Cavs traded Kyrie Irving to the Celtics in exchange for an injured Isaiah Thomas, Jae Crowder, and a 2018 first round draft pick.

So far this trade has not worked out for the Cavs. They have been half the team they were the year before trailing the C’s by 6 games in the East and suffering blowout losses to Toronto, OKC, and Minnesota.

I know what you’re going to say. It’s January the Cavs don’t care about these games and they will turn it on come April. Well, that may be the case, but right now they STINK. Losing by 34 to Toronto, 28 to Minnesota, and letting OKC drop 148 points on you?! At this point, these guys suck so bad they look like they could get bounced in the first round.

Meanwhile back in Boston, Kyrie is flourishing without Bron Bron. He has become the centerpiece of the Celtics team and the clear leader of this talented, young group. 46 games into the season he is averaging 24.5 points, 3.8 rebounds, and 5 assists with a 47.7 field goal percentage. With fourteen 30+ point games this season he is the key to Boston’s success. Kyrie will also be a starter in this year’s All-Star Game. Being picked to play alongside by and with his former teammate and All-Star team captain.

Although Kyrie is the centerpiece of this Celtics team, he is surrounded by incredible young talent. Jaylen Brown  in his second season has made it clear he is a threat not just offensively, but defensively as well. Often times leading the charge of the C’s defense and forcing turnovers. From there he is aggressive in transition, attacking the rim every chance he gets and providing some highlight reel material almost every night.

Along with Brown, rookie Jayson Tatum also has asserted himself as a player to be taken seriously. Averaging 13.6 points a game and touting the leagues second best 3 point percentage, it looks like a bright future is ahead of this rising rookie.

From the bench, the C’s go about 10 deep with Rozier, Larkin, Theis, Morris and Marcus Smart all regularly contributing to the success of the Celtics with their reliability whenever they are called on.

For the most part, their success is thanks to their defensive guru of a head coach, Brad Stevens. His fresh outlook on the game of basketball as a whole helps him connect with his young team and get them to buy into his coaching style.

Brad believes great defense will lead to great offense and I think he’s onto something. The Celtics have the second-best opponents points per game in the NBA and are the 5th highest scoring offense in the league as of today. They also sit at 5th place for +/-.

Since Stevens has taken over as head coach, the C’s haven’t missed the playoffs and even finished the 2016-2017 regular season in first place in the East and it’s looking like the same thing could happen again this year.

The second half of the season will be a good test to see if this young team will be able to keep the momentum up and set themselves up for success in the postseason. I can only tell you one thing for sure, if they can keep this group together and figure out how to incorporate another 20 point a game scorer in Hayward, this team is looking at a very bright future.

At the midpoint of the season…