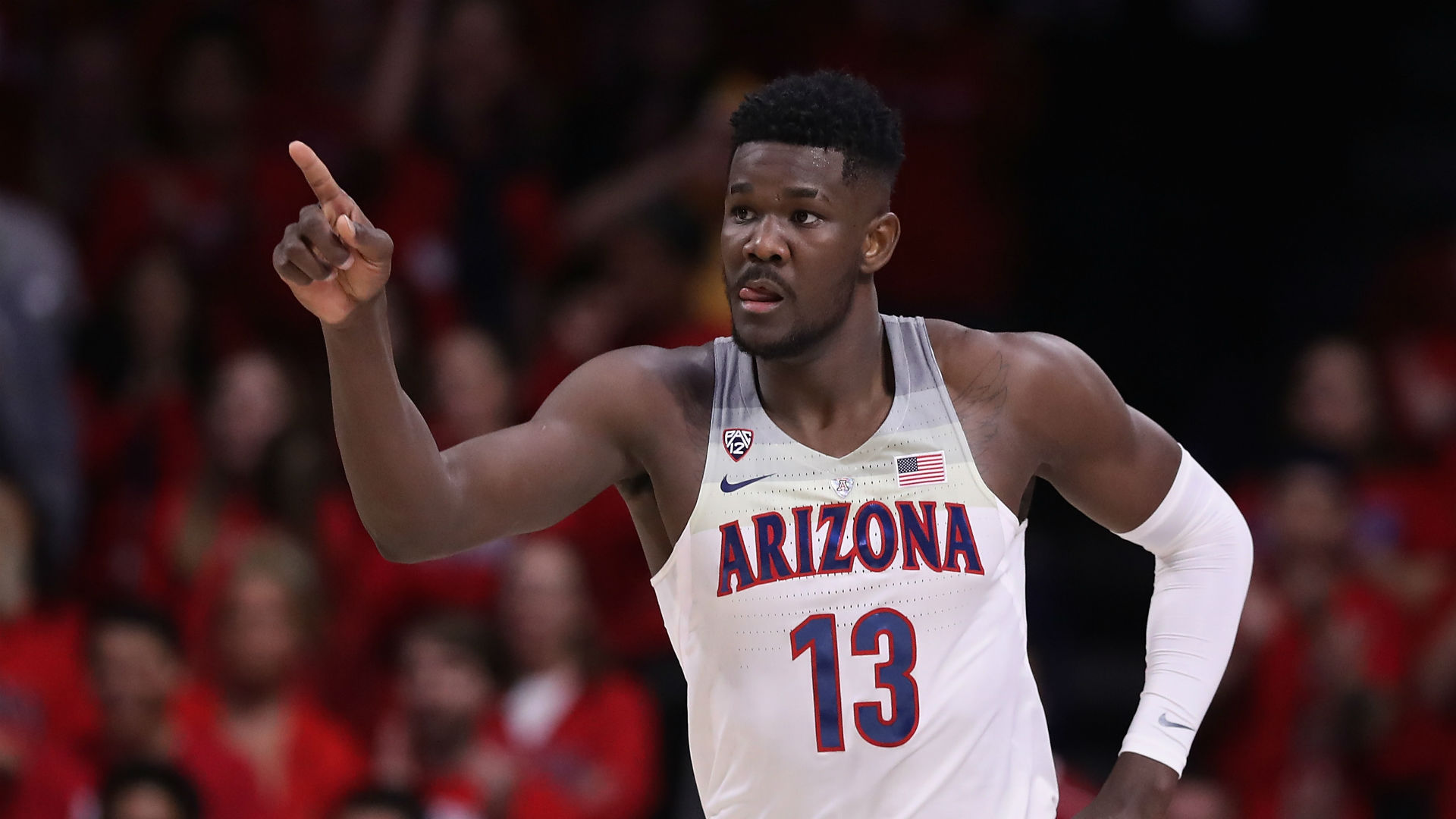 First off the South Region is extremely unbalanced and gives some good teams a very easy route to the final 4, while others are going to have a bitch of a time getting there. In the south, the road is going to be extremely competitive and we are in store for some great games. Potential Virginia/Arizona matchup, as well as a potential Cincinnati/Miami matchup, could make for some extremely hard-fought and entertaining basketball.

Best Bet to win the region:

Heading into the tournament with an NCAA best 31-2 record is nothing to shake your head at. Especially with the fact that UVA went 17-1 in the highly competitive ACC. The conference has 10 of its 15 teams playing in the tournament, which just goes to show you they have been able to consistently beat some of the nations best teams.

There are three things that are certain in this life; death, taxes, and defense winning games. Good thing for UVA, they have the best defense in all of college basketball allowing only 53.4 points per game on the season. This tight defense is going to be the key for Virginia to make a run for the National title this year.

Don’t bet on these guys:

In short, a sub-par team with an unimpressive record. They rank middle of the pack in every major statistical category except for rebounds. For once, the team known for it’s strong recruit classes is really not that impressive. Going 10-8 in SEC play and 25-10 overall, they leave a lot to be desired and have don’t even make it out of the round of 32 in my bracket.

Best Player in the Region:

This kid is the real deal and likely to go #1 in the NBA Draft. On the season he averaged 20.3 points per game and snagged 11.5 boards while shooting 61.6% from the floor. He has led this Arizona team this far and I believe he could help his team give UVA a run for their money in the Sweet 16. There are definitely some great teams in this region, but he is by far the best player.

Team that is seeded too high:

The Volunteers should make quick work of their first-round matchup #14 Wright State, who honestly has no business being in the tournament. Although they finished the season 25-9, they play in the Horizon conference. Most of us couldn’t even name a single other team from the Horizon conference. Not to mention, they didn’t play a single ranked team all season.

Once they get through the round of 64, they will most likely be facing the #6 University of Miami who is going to be a nightmare of a matchup for the far too high seeded Tennessee team. Most of the 3 seeds are atrocious picks to be quite honest. Miami showed just how great they can play when they beat UNC in the second half of the season, if they play up to their ability, they will bounce Tennessee and punch their ticket to the sweet 16.

The Pac-12 champion that went 27-7 and has arguably the best player in the country could have easily been a 2 or 3 seed. I know it’s not much of a difference, but it was really the only team to make a case for in this region. This Wildcat team ranks 4th in field goal percentage with 50.5%, and in the top 100 in both points per game with 80.9 and assists per game with 15.2.

Texas is a team who plays in an extremely competitive and difficult Big 12 conference with 7 of the 10 teams making the tournament field this year. They had a 19-14 record, which doesn’t;t really reflect who this team is. They are in the top 75 teams for points allowed with 68.2 per game. They also had impressive wins over Alabama, WVU, Oklahoma, Oklahoma State, and Texas Tech this season. They could very easily make a run if they pay up to their capabilities.

Team to win the region:

Led by DeAndre Ayton, this team is rolling, winning 8 of their last 10, including the Pac-12 tournament. During the tournament, Ayton was a monster and is playing a better and more versatile game than any other player in the country.

Another thing to keep in mind is the fact that less than a month ago, ESPN released a report that the FBI had Sean Miller on wiretap agreeing to pay Ayton $100,000 to play at Arizona. This turned out to be false, but the damage was done and Miller had been criticized for a week over the allegations, forcing him to miss games to avoid distracting the team any more than it had already been distracted.

Nothing lights a fire under someone’s ass than a fake news story from ESPN about blatant corruption and cheating. This damages both Ayton and Miller’s reputation and surely will give them a little extra motivation to cut the nets down come April 2nd.

It won’t be easy, but I think they will be able to knock off #1 Virginia in the round of 16 and ride high into the final 4.