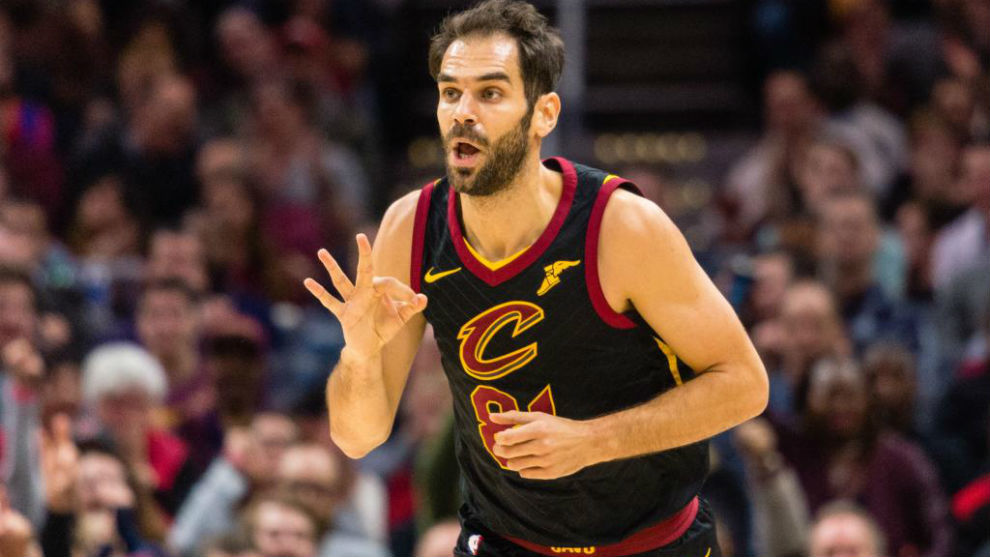 The NBA really just a side job for José Calderón pic.twitter.com/kgrd2L2U1y

If you were to search “Jose Calderon net worth” on Google, the results would leave you stunned. It would appear that the Cleveland Cavaliers backup guard is a billionaire with a net worth in excess of $2.2 billion. After all, it’s on the internet.

But no, the NBA isn’t just a hobby for Calderon.

Images circulated on Twitter this week of the Google results, and while there is a Jose Calderon with $2.2 billion net worth, a Google glitch seemed to have presented the billionaire and the Cavs guard as the same person. If it seems too good to be true, it probably is. The Google results were picking the Forbes article for Jose and Francisco Jose Calderon Rojas. According to Forbes, they have a real-time net worth of $2.2 billion and inherited the fortune from their father, who co-founded FEMSA.

No wonder Jose Calderon always looks like he’s half asleep on the court. Guy has been a secret billionaire this entire time. It all makes sense now. What a story this would be if it was actually true. He’d truly be the first guy playing in the NBA as a side hustle. An entirely unneeded side hustle. I hated Calderon on the Knicks, he came in to bring shooting, high IQ and veteran leadership to the point guard position and triangle offense in New York under Phil Jackson. He did exactly none of that. He was a failed experiment who like many Knicks, played better in almost all his previous stops.

$2.2 Billion is “fuck you” money. As a payback to his awful play, it would have been nice if Calderon could have made up for it by buying the Knicks and freeing them from James Dolan, although even that much money wouldn’t be enough. For now, Jose will have to settle for the peanuts of $48M he’s actually worth. Quite the fall from grace, but I think he’ll be alright.