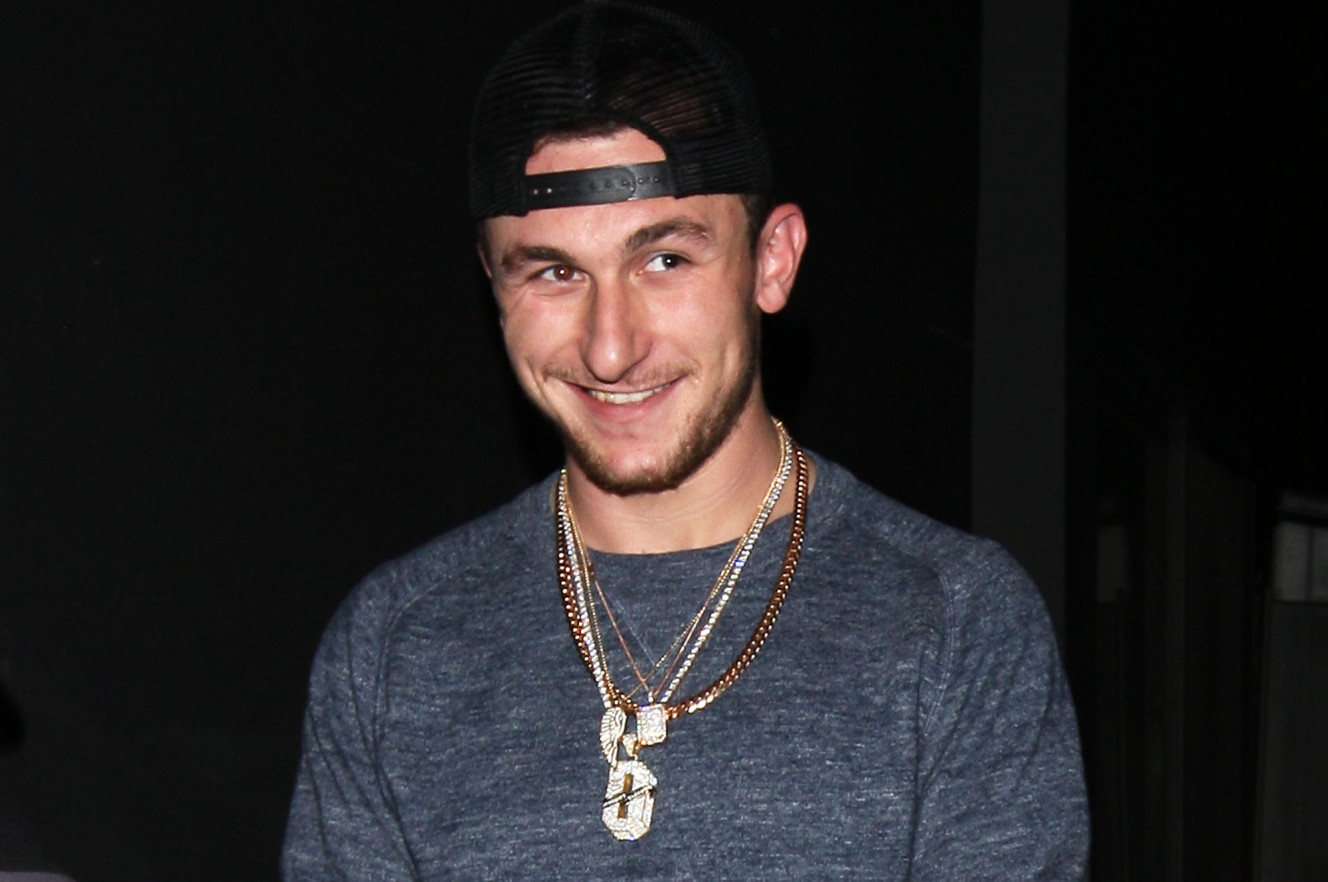 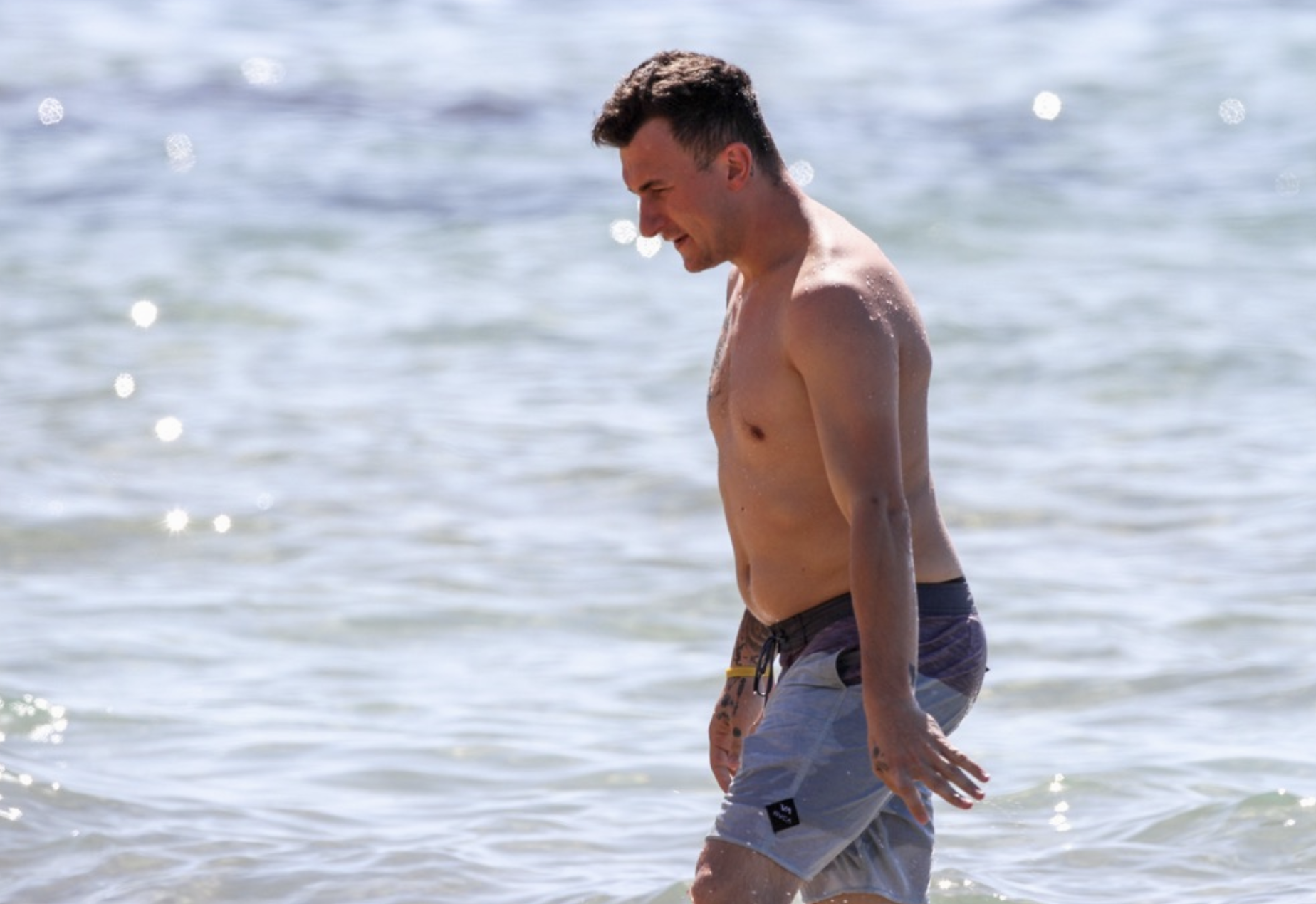 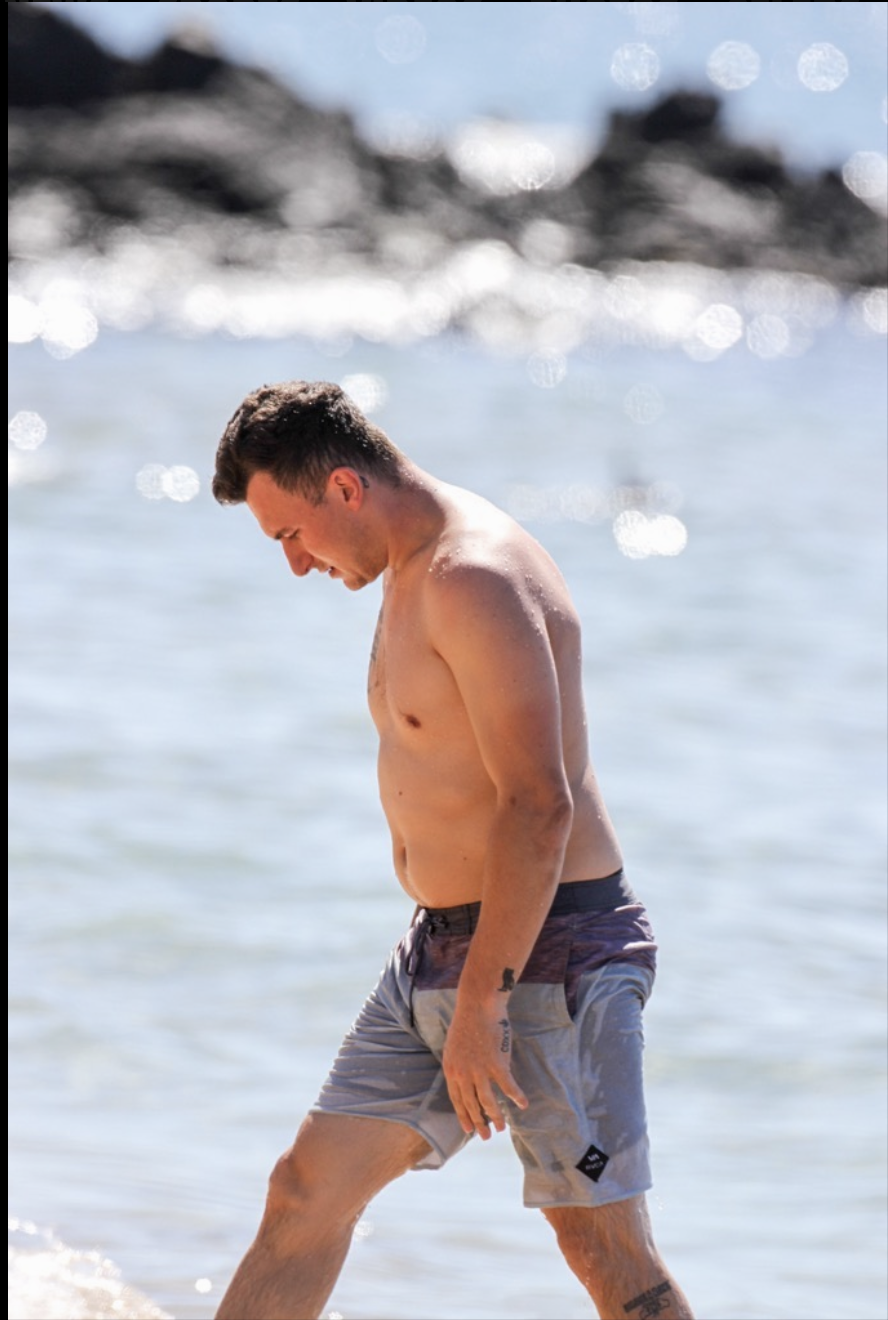 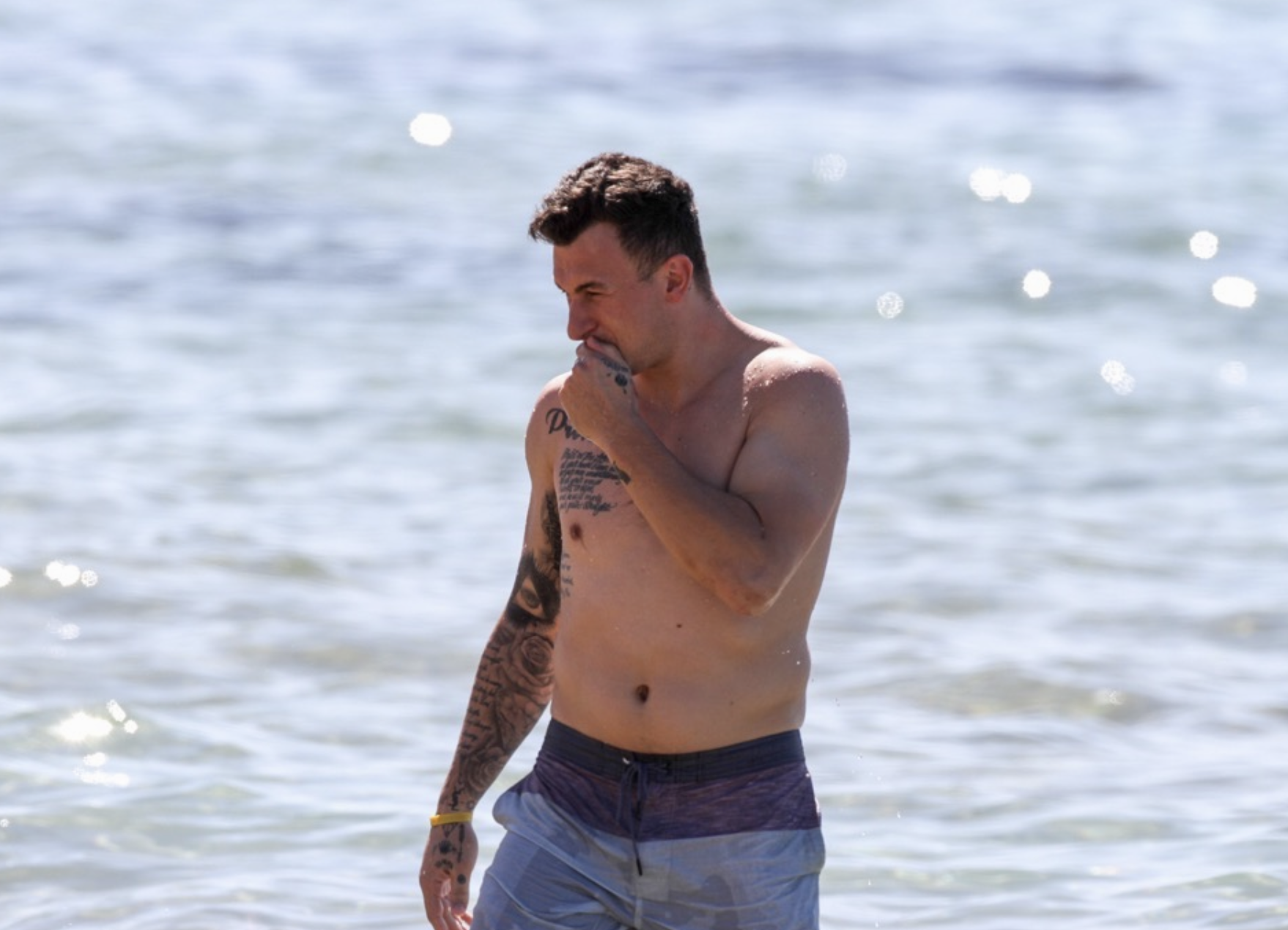 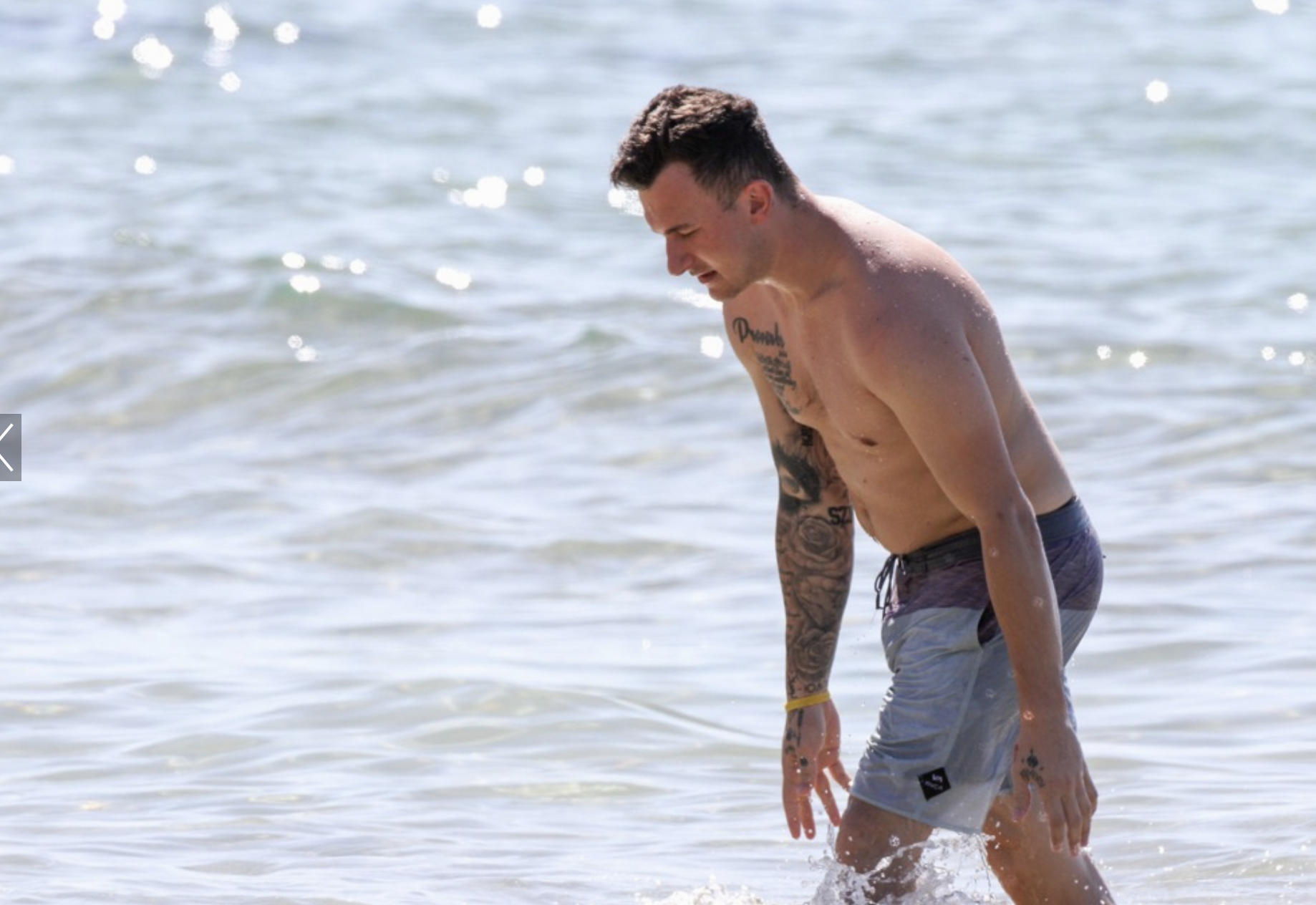 I can’t lie, this is not a good look. No way to spin zone this one. Last time we saw Johnny Maziel a few months back he was sober and determined to make an NFL comeback. Like I said, that was months ago. When he said he was getting sober, I didn’t think he was turning in his rolled-up dollar bill and piles of cocaine in exchange for a supersize cheeseburger and fries.

The old saying goes “There’s nothing sadder in life than wasted talent.” Truer words have never been spoken. That’s exactly what this is, it’s sad. From Johnny Football being larger than life, to now just his stomach. All I want is to see Johnny Football be Johnny Football in the NFL. Make a full return to glory.

I have to admit I wasn’t thrilled at all to hear he got sober. Yes, clearly he needed it, but that was part of his lure. Play hard and party even harder. No one did it quite like him. He was truly unique in that sense. But does it really matter for him to get sober if this was the outcome? If he was just going to hit the opposite end of the spectrum? It seems just as unlikely he’s on pace for a return now than back like a year ago when he was a 125-pound pile of cocaine and booze.

Manziel still claims to be working out and won’t stop until he’s back in the NFL, but if he’s working out and has a muffin top like a girl wearing jeans two sizes too small then he’s gotta make some changes. Someone on his training staff has to get fired. Maybe he needs to roll up another dollar bill? Ya know just to drop some quick weight and then get back on the health kick. Like a model before fashion week.

As not great as all of this is, even if Johhny Manziel stays chubby and never sees an NFL field again, at least he’ll be going home to Fiance Bre Tiesi every night. She’s decent…

Watch: LiAngelo Ball And UCLA Teammates Amid Shoplifting Allegations Land In LA To A Storm Of Media
Watch: Warriors Announcers Troll Lonzo Ball During The Celtics-Warriors Game
To Top