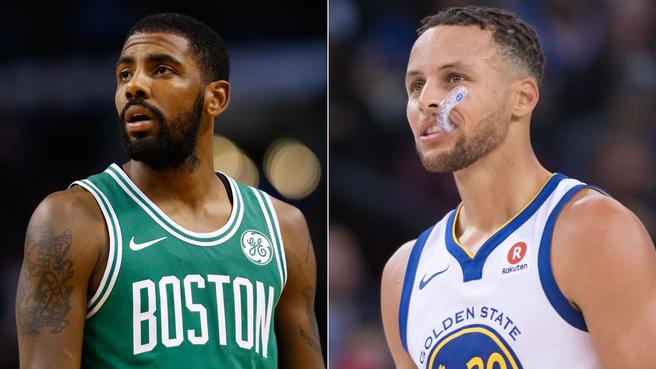 I’ve watched a ton of local NBA broadcasts, possibly even one from every team over the past couple of years. The Warriors and Celtics announcing teams are the absolute worst and it’s really no contest. Both are astoundingly uninformed and ignorant about any team aside from their own, and really the game and league as a whole. Simply put, they’re really not good at their jobs. This video is just another prime example from the Warriors duo.

The burn itself was ok, not great. A simple unwarranted cheap shot that really had no context within the game they were calling. It wasn’t a witty or creative reference. Really nothing to be proud of. That’s the joke alone though. Delivery wise, oh boy was that cringe-worthy. I sat there for like 15 seconds painfully waiting for him to get the terrible butt end of a joke out. It’s like he had to google some names of NBA players to think of someone to insert at the end of that joke. And he was googling it on his iPhone 4 that barely turns on and has no memory left.

I felt like Billy Madison, watching the video with complete confusion and utter disbelief, begging for him to say something anything…

Discover & share this Food GIF with everyone you know. GIPHY is how you search, share, discover, and create GIFs.